Accessibility links
Spotify To Roll Back Its 'Hateful Conduct' Policy : The Record The policy, met with both cheers and jeers, was criticized for the confusion its implementation caused. 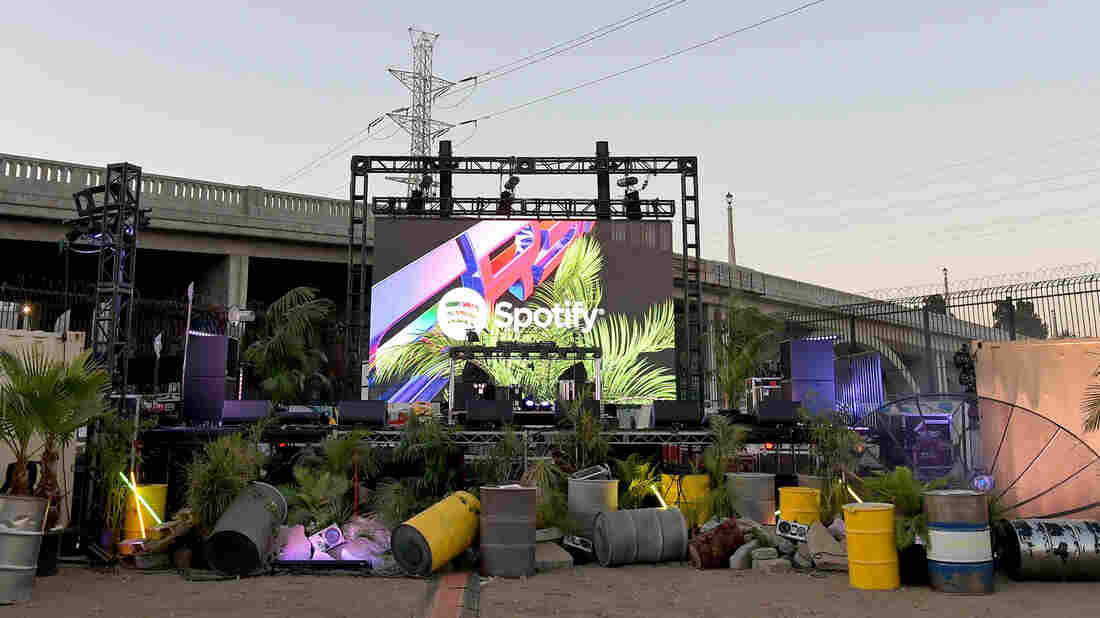 The music streaming service Spotify was both criticized and celebrated for implementing a policy addressing the conduct of artists — a position it rolled back June 1, 2018. Charley Gallay/Getty Images for Spotify hide caption 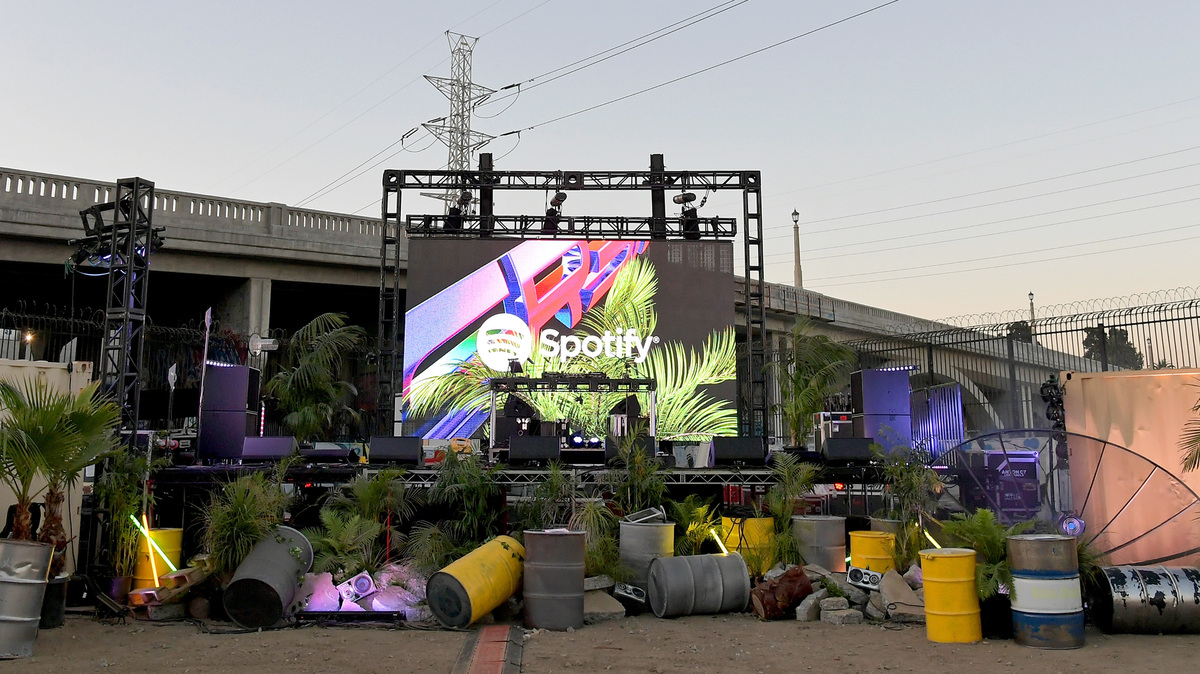 The music streaming service Spotify was both criticized and celebrated for implementing a policy addressing the conduct of artists — a position it rolled back June 1, 2018.

It's easy to imagine the rollout of Spotify's "hateful conduct" policy being studied by future students of business as an example of what not to do. On May 16, the leading music streaming service made the bold announcement that it would no longer help raise the profiles of artists whose conduct it deemed particularly egregious, doing so by editing them out of its human-curated playlists and excluding them from its powerful algorithm's suggestions. At the time, Spotify pointed to R. Kelly specifically as the first example of an artist affected by the policy.

No more. In a blog post on Friday, the company wrote that it doesn't "aim to play judge and jury" and is "moving away from implementing a policy around artist conduct." Bloomberg News reported Friday that some previously removed artists would be placed back on the platform's playlists, while others (R. Kelly, specifically) would not be.

The policy's announcement last month was met with deep antipathy by the recording industry — in conversations with NPR, executives voiced concern over Spotify punishing artists who had yet to be found guilty via the justice system, regardless of extensive reportage around their behavior. They also wondered what would happen to artists who were found guilty in court, but had since paid their societal debts.

But at the same time, the move had been celebrated by social justice activists, who praised the company for taking a principled stand in an industry known for its moral opacity. "Oftentimes, when you're pretending to be agnostic, you're taking a side — you're taking a side that you don't need to take action," Heather Cronk, co-director of Standing Up for Racial Justice, told NPR.

Speaking at Vox Media's Code Conference this week in his first interview since taking the company public and becoming a billionaire (on paper, at least), Spotify's co-founder and CEO Daniel Ek pointed to a cultural disconnect between his home country of Sweden, where his company is based, and the U.S., as well as the company's initial failure to adequately explain the new policy. "There's too much ambiguity in terms of how people interpreted this," he said. "People thought that they couldn't be on [Spotify], which of course was not the intent."