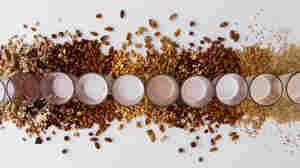 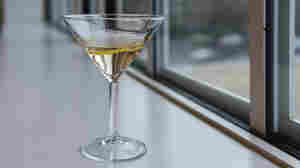 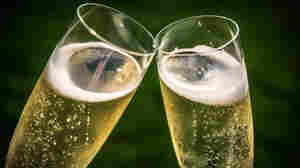 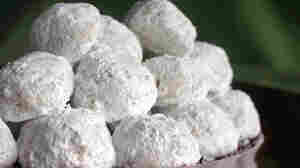 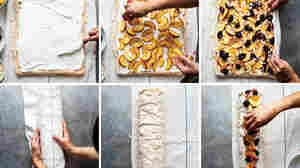 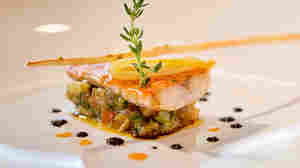 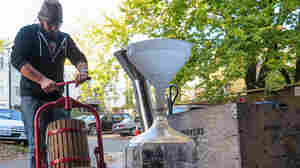 December 2, 2017 • Hard cider is having a hot moment. Hotter still, if it's locally made and distributed. Over the past four years, the number of cideries across the country has doubled. 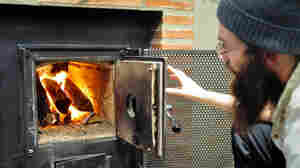 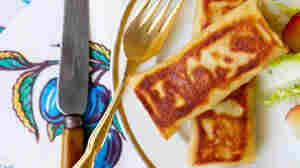 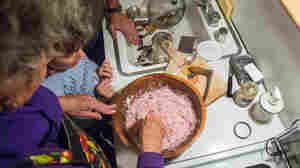 It's great when generations get together to pass down family traditions, especially if the little ones might need a little extra time to get on board. Raquel Zaldivar/NPR hide caption

November 17, 2017 • It's the Friday before Thanksgiving. That means it's time for NPR's Susan Stamberg's traditional recipe that "sounds terrible but tastes terrific" — though her granddaughter begs to differ. 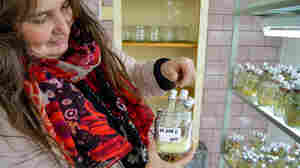 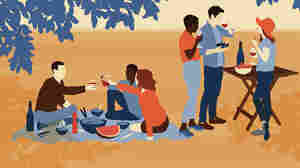 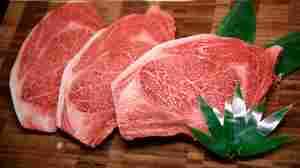 November 13, 2017 • The Japanese beef is considered a luxury, with plenty of fat and its super-soft texture. New evidence could explain what's behind its sweet smell. 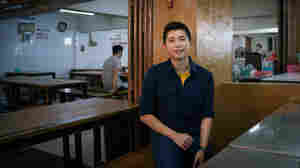 November 3, 2017 • The diverse Southeast Asian country has more than 17,000 islands, a median age of 29 and an expansive fare influenced by many cultures. And the tech-savvy population is reaching out to the world. 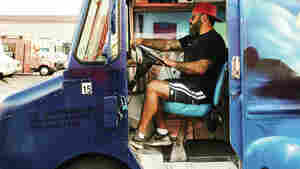 November 2, 2017 • Wes Avila is leading a new wave of LA chefs: children of immigrants, classically trained in French cuisine, who blur the lines between high and low. His acclaimed food truck now has a cookbook.