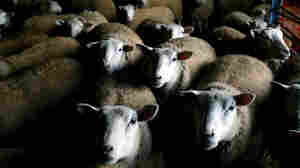 November 26, 2019 • Once the stuff of high-end cuisine, mutton consumption tanked thanks to competition from the cattle industry and GIs fed up with rations. Fans say it's time to re-embrace this underappreciated meat. 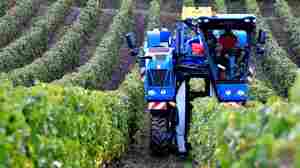 November 5, 2019 • Drier, hotter weather — as well as drastic episodes of rain, hail and cold — has affected alcohol levels, weeds and harvest. The government is trying to help, but can France adapt quickly enough? 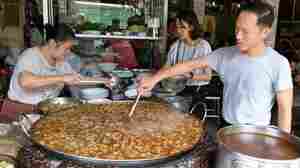 November 3, 2019 • The giant pot of dark brew brimming with beef, spices and herbs sits near the sidewalk on a busy street in Bangkok, where it is constantly stirred by a member of the third-generation-owned restaurant. 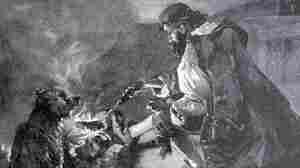 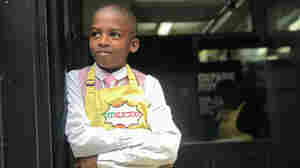 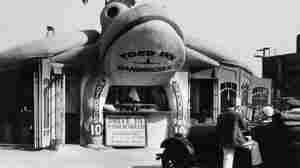 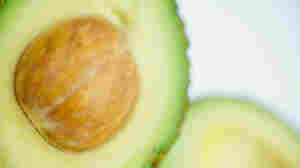 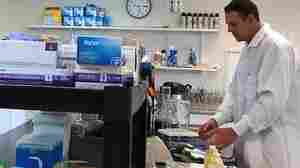 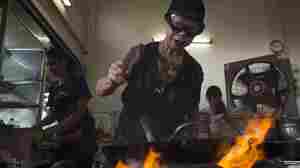 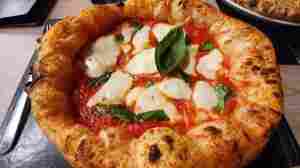 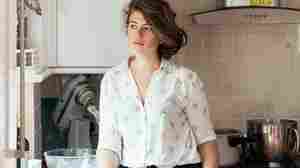 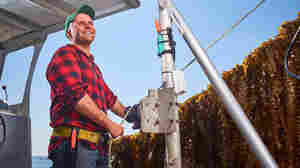 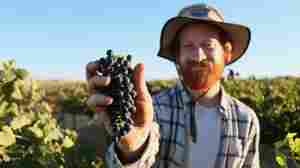 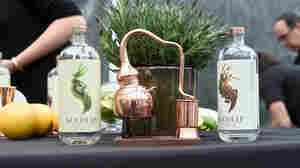