Accessibility links
Women May Be Fighting Depression With Every Cup : The Salt A Harvard School of Public Health study of more than 50,000 nurses suggests the more caffeine they drank, the less likely they were to be diagnosed with depression. Researchers are calling for more study on why this might be. 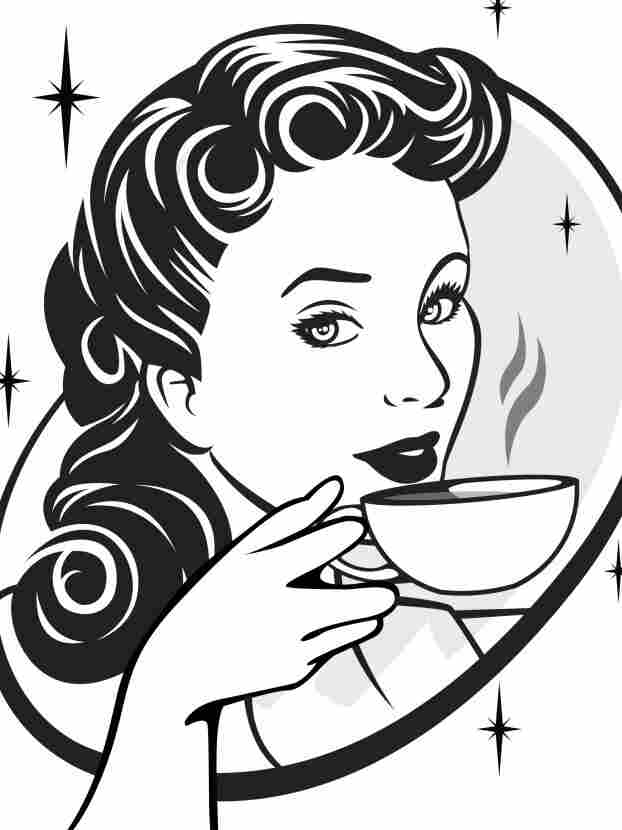 See that sparkle? It could be the caffeine iStockphoto.com hide caption 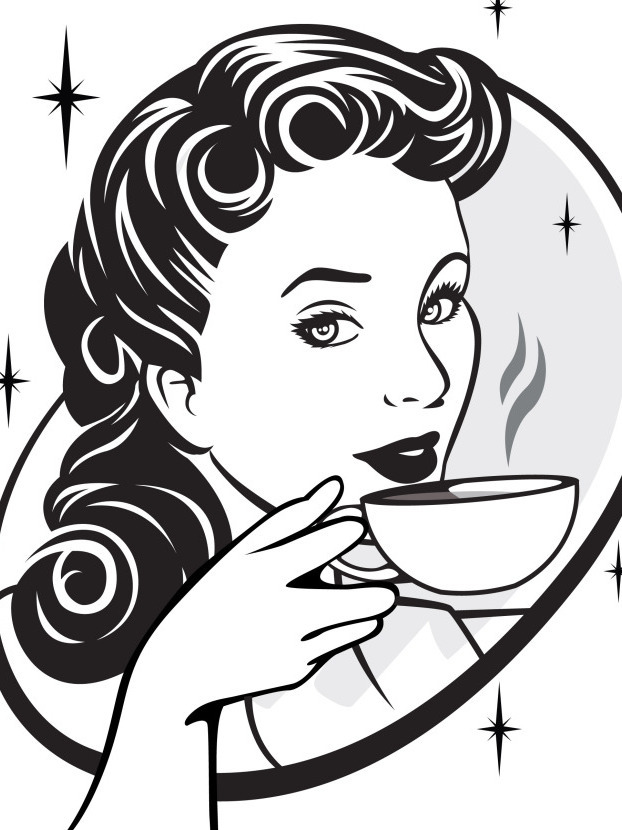 See that sparkle? It could be the caffeine

For many of us, coffee is the first thought of the day. Just thinking about it gives us the buzz, the energy and the power to ask ourselves the next question, do I make it at home or shell out another $4 at the local Starbucks as I race to work?

Well, you may decide to do both if you've seen new research that suggests women who drink more than one cup a day may decrease their risk of depression.

The more coffee women drink, the greater we reduce our risk of depression, according to the study. And since one in five women are diagnosed with depression at some point in life, it may be worth contemplating that double shot of espresso.

A study published in the Archives of Internal Medicine finds women who drank two to three cups of coffee a day reduced their risk of depression by 15 percent, compared to women who consumed only one cup or less per week.

Those who drank about one cup of coffee per day also reduced their depression risk, although not by nearly as much.

The study was led by senior author Dr. Alberto Ascherio, a professor of epidemiology and nutrition at Harvard School of Public Health.

Ascherio says he's not quite sure how caffeine makes people feel better. "Our results suggest that caffeine may have a beneficial effect on the cellular level, and may protect neurons lost to neurodegenerative disease," he tells Time's blog, Healthland. "We are establishing a certain degree of reasonable evidence that caffeine has a long-term effect on the risk of depression, but we cannot attribute this to any pathology."

The biggest coffee drinkers saw the largest reduction in risk, according to the study. Those who drank four cups or more per day reduced their risk of depression by 20 percent.

Researchers from Harvard School of Public Health looked at more than 50,000 women enrolled in the ongoing Nurses' Health Study. The average age of participants was 63. None of the women were diagnosed with depression at the beginning of the study.

Over 10 years, researchers documented the number of women who developed depression, and compared it to the amount of caffeine they consumed. Eighty percent of the caffeine was consumed in coffee; twelve percent in tea and five percent in caffeinated soft drinks.

Researchers caution that it's still too soon to race out and celebrate good mental health with a "cup of Joe". More study is needed to actually prove that caffeine has a protective effect against depression.

Over the years, coffee and caffeinated products have earned a bad rap at times, but concerns about too much caffeine just don't seem to be panning out, according to an editor's note at the end of the Archives paper.

Efforts to study their effects on cardiovascular problems, inflammation, and even cancer have shown little effect, notes Seth Berkowitz.

"Taken together, these results reassure coffee drinkers that there seem to exist no glaringly deleterious health consequences to coffee consumption," he says.

Earlier research, including one study among men, suggests that caffeine reduced depression, suicide, and could possibly have a protective effect against certain prostate cancers, too.