Accessibility links
Growing Listeria Outbreak In Cantaloupe Prompts Focus On Prevention : The Salt Listeria's long incubation period in the gut or even in the fridge means the threat is potentially sticking around longer than in other food-related outbreaks. So its more important than ever to be vigilant about what's in the fridge and how you fix it. 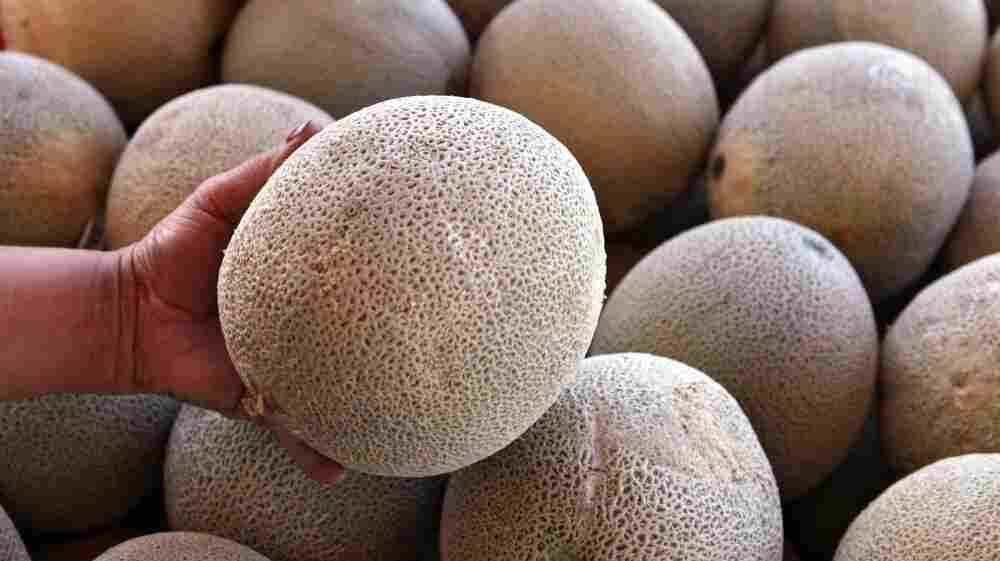 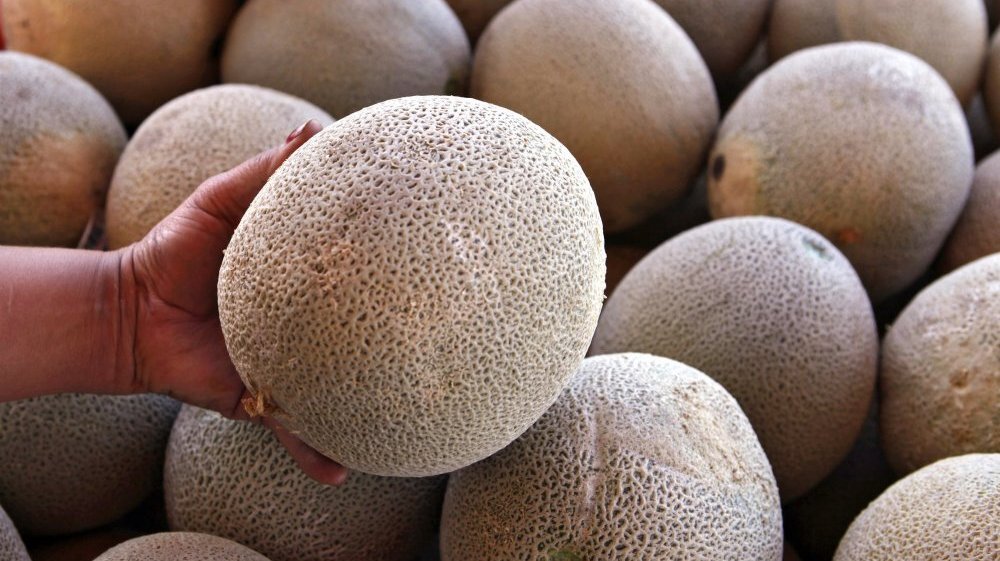 UPDATE: Centers for Disease Control and Prevention Director Thomas Frieden said in a press conference today that officials "do anticipate a rising number of cases in days and weeks to come" in the cantaloupe-listeria outbreak, the deadliest in over a decade.

"There are suspect cases that are under investigation" in the state, says Sherri McGarry, a senior advisor in FDA's office of foods, who has been involved in the investigation.

She added that officials are investigating potential environmental sources for the outbreak, such as animals getting into the fields, water quality, growing practices, harvesting, and processing practices.

The news that at least 13 people have died and 72 have gotten sick from eating listeria-tainted cantaloupe tied to a Colorado farm — and the likelihood that more illnesses are on the way — can be scary stuff to consumers.

As we noted last week, it's pretty unusual that the bacteria is showing up in fruit. It's normally linked with dairy and deli meats — the Centers for Disease Control and Prevention's listeria illness prevention website doesn't even mention fruit as a source.

Plus, listeria's long incubation period in the gut and in the fridge means the threat is potentially sticking around longer than in other food-related outbreaks.

So what are some practical things we can do to keep from getting sick?

Definitely don't follow the examples of yesterday's episode of the latest cooking celebrity TV show, The Chew. As Washington Post Food Editor Joe Yonan and others noted in several tweets posted during the show, it looked like their chicken prep efforts were cross-contaminating cutting boards with salmonella right and left.

It sounds simple, but washing your produce, even the non-edible skin of melons like cantaloupe, is key to preventing the transfer of bad bacteria like salmonella, listeria and more.

As our colleagues at NPR's Health Blog Shots say, "The knife that cuts through the melon's tough exterior can transfer nasty bugs to the sweet flesh you do consume."

What to wash with? There's a lot of fancy and pricey veggie washes out there, but stick to basics, says Allison Aubrey. She reported on a rigorous test conducted by the food magazine Cook's Illustrated a couple years back that found a simple solution of three parts water to one part vinegar did the best job.

"So it's a 30-second, 50-cent investment," the magazine's Jack Bishop tells Aubrey.

Also, as a precaution against spreading all kinds of food-borne illness, the CDC recommends keeping cutting boards and knives cleaned and separated, washing your hands before and after food preparation, keeping your fridge cooled to at least 40 degrees, and those pesky things your mom's always bugging you about — clean up spills on the counter and fridge right away.

The people at the highest risk for listeria illness are the elderly, pregnant women and those with compromised immune systems. So if you're caring for somebody in these categories, take extra precautions when it comes to food prep.

Listeria infections can cause septicemia, meningitis (or meningoencephalitis), encephalitis, as well as intrauterine or cervical infections in pregnant women, which may result in spontaneous abortion or stillbirth. Before these illnesses show up, people report flu-like symptoms or upset stomach symptoms, like nausea, vomiting and diarrhea, according to the FDA.

Later today, FDA and the CDC will hold a joint press conference to update the public on the status of the cantaloupe investigation, and our colleague Nell Greenfieldboyce will have a story on All Things Considered.