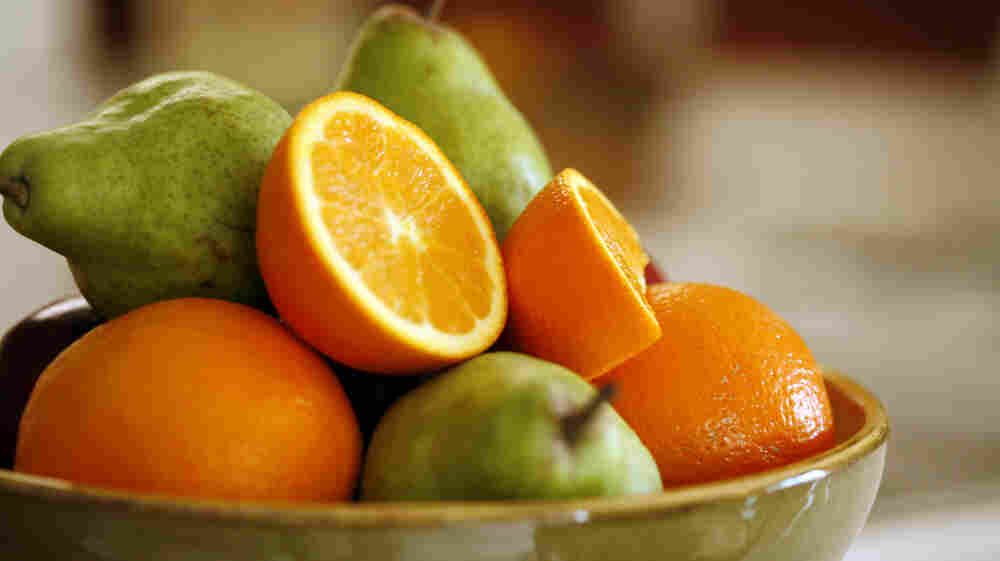 If you want kids to eat it, make it pretty. 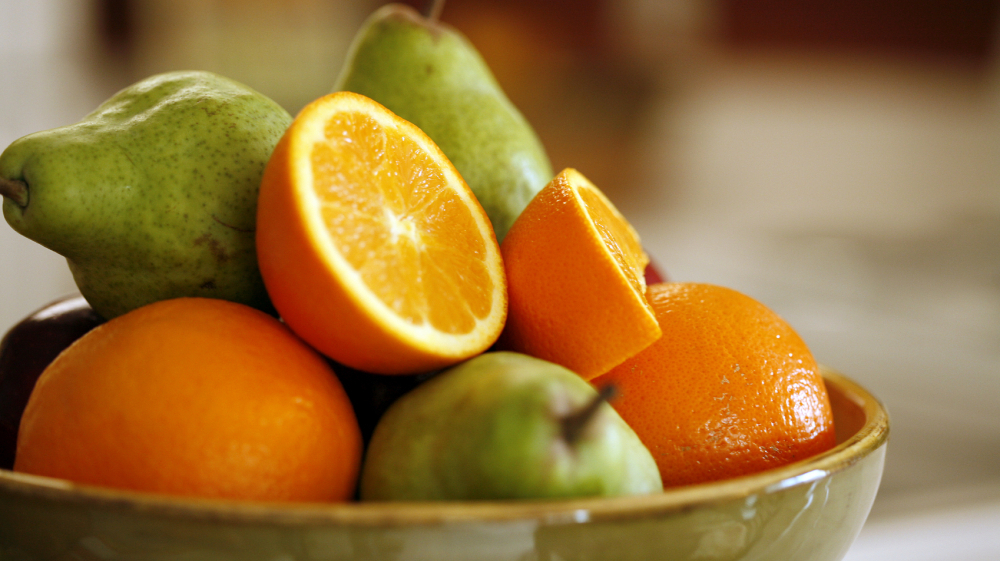 If you want kids to eat it, make it pretty.

Kids will choose to take a step towards healthier eating by choosing fresh fruit — if you give them a little nudge.

Researchers at Cornell's Center for Behavioral Economics in Child Nutrition Programs went into three school cafeterias that had been keeping their fruit in stainless-steel bins behind sneeze guards in the lunch line where kids could barely see it. And they did some strategic rearranging. They moved the fruit into colorful bowls or attractive baskets, and placed them near the cash register.

The result? A 103 percent increase in the purchase of fruit. "We were shocked by the sheer size of the effect," David Just of Cornell tells The Salt. He'd anticipated no more than a 30 percent increase, but it seems that moving the fruit to the bottleneck are at the end of the line was a big hit. "Kids spend more time looking at it" while they're waiting to check out, Just says.

Just's goal is to come up with low-cost or no cost lunchroom changes can help kids to make healthier choices. And the redesign efforts so far are encouraging.

Previous studies have found that simple steps, such as closing the lid on an ice cream freezers, can significantly reduce the number of students choosing ice cream. They've also found that introducing a salad bar can help schools increase school lunch participation.

As I reported last year after visiting a classroom in Fairfax, VA there are all sorts of visual prompts that may be effective. As part of a series of grants from the USDA, researchers are evaluating the effectiveness of professional lighting to spotlight healthy options. After all, that's what some grocery stores are doing to attract customers to the produce aisle.

Researchers are also looking at financial incentives, such as whether meal deals which combine healthier items at better prices, will influence kids to make different choices.