Accessibility links
Farm Bill: Direct Payments To Farmers May Dry Up In 2012 : The Salt While many farmers and politicians acknowledge it's time to end direct payments to farmers, many argue that crop insurance payments are still needed to help them hedge their bets against the next big disaster.

Farm Bill: Direct Payments To Farmers May Dry Up In 2012

Farm Bill: Direct Payments To Farmers May Dry Up In 2012 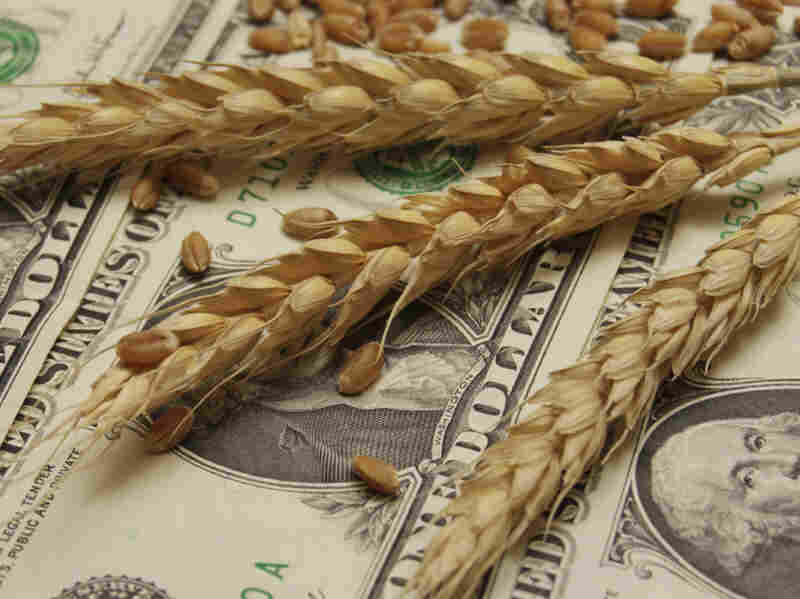 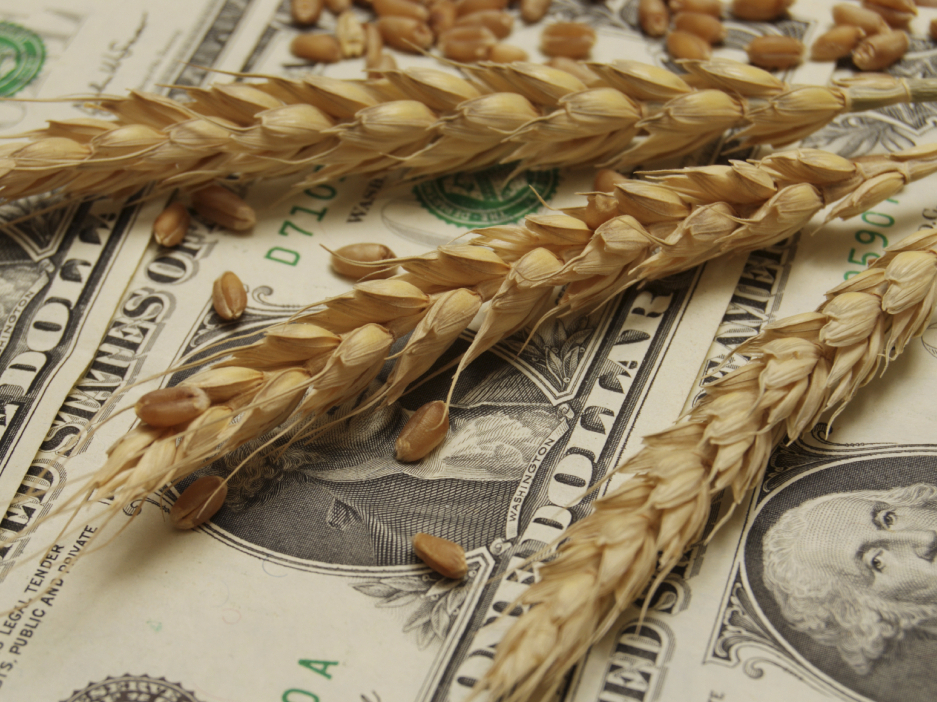 With the 2012 farm bill coming up fast, we asked our colleagues at Harvest Public Media to help up take a closer look at what it is and how it shapes food policy and land use in an occasional series. This is part two.

The time may be up for unconditional cash payments to farmers.

Direct payment subsidies are basically money the government pays to grain and cotton farmers. It's a set payment per acre, regardless of how much they grow (crop yield) or how much the crop brings in at market. Eligibility and amount are based on how many acres and what kind of crop they farmed way back in the 1980s.

Wait, why are we writing farmers checks regardless of their income?

Well, these payments were conceived as a way to support farmers after the 1996 Farm Bill got rid of prices supports. That law had propped up grain prices for 60 plus years. Congress axed prices supports, saying the free market and export demand would be enough to keep farms alive. But, shortly after that, farmers entered some lean years, and Congress came up with direct payments to help farmers rally. (Read more on farm bill history here.)

But nowadays farmers are seeing record grain prices, and direct payments — to the tune of $4.9 billion last year — are increasingly hard to justify. President Obama and others are looking to slash agriculture subsidies and eliminate direct payments as debate over the 2012 Farm Bill begins in earnest.

"More than 50 percent of direct payments go to farmers with more than $100,000 in income," explains the president's budget report.

As Agriculture Secretary Tom Vilsack noted in a recent interview with The Salt, many farmers see the writing on the wall.

Take Roger Zylstra. He farms 700 acres in central Iowa, and said he receives about $17 an acre in direct payments — about $10,000 dollars annually (his payment is slightly reduced because of his enrollment in ACRE). Zylstra says there were years when the government farm programs were all that kept his family farm in existence, but in the last four years, the grain market has been really good.

Zylstra calculates that with fertilizer, seeds and land rent, this year it cost him $500 an acre to raise his crop, or around $350,000, which makes $17 an acre in direct payments seem pretty insignificant.

"At this point in time, direct payments are pretty much irrelevant to production agriculture," Zylstra says. "Well, we're willing to give it up, but the thing that we really need is that safety net."

That's the common rally cry of grain farmers across the Midwest, and President Obama's plan would keep crop insurance, but trim $8 billion from the program over ten years.

Still some farmers want the direct payments to continue.

"Right now the Farm Bureau is still very much supportive of direct payments," said Mark Maslyn, public policy director for the American Farm Bureau Federation. But he also said that if Congress wants to go in a different direction, he hopes the money won't just disappear but be used for crop insurance.

The $4.9 billion in direct payments a year accounts for about a quarter of all farm subsidies. The rest is paid out through crop insurance ($4.6 billion), conservation programs and loan assistance subsidies.

The reality is, farm program payments make up less than 10 percent of farm's net cash income, says Joe Glauber, chief economist at the U.S. Department of Agriculture. According to data from the Environmental Working Group, 62 percent of farmers receive no subsidies at all.

So can farmers make it without government support?

"As an economist, I'd say yeah, absolutely, I think they should be able to survive," Glauber says. "I mean you look at fruits and vegetables, that sector, there are a lot of programs for those crops, but they haven't received the support that some of the others have." That's true – direct payments and many other farm programs have never applied to fruits and vegetables.

Iowa State University economics professor Bruce Babcock agrees. Babcock told us that government support has helped some individual farm families stay on the land at different times, especially in the mid-80s and then in the late 90s.

"But that doesn't mean the land wouldn't be farmed today if they weren't on it, somebody else would farm it," Babcock said. "It's not like we go out in the world and make sure restaurants stay open, dry cleaners stay open. For businesses to fail, it's called capitalism."

For more on this story, check out Harvest Public Media's coverage here.