Accessibility links
Undercover School Lunch Blogger 'Mrs. Q' Reveals Herself : The Salt It all started when Wu forgot to pack her lunch one day. What she says she saw? "It was barely recognizable as food." Like for example, she found that many chicken nuggets were just 50 percent chicken. 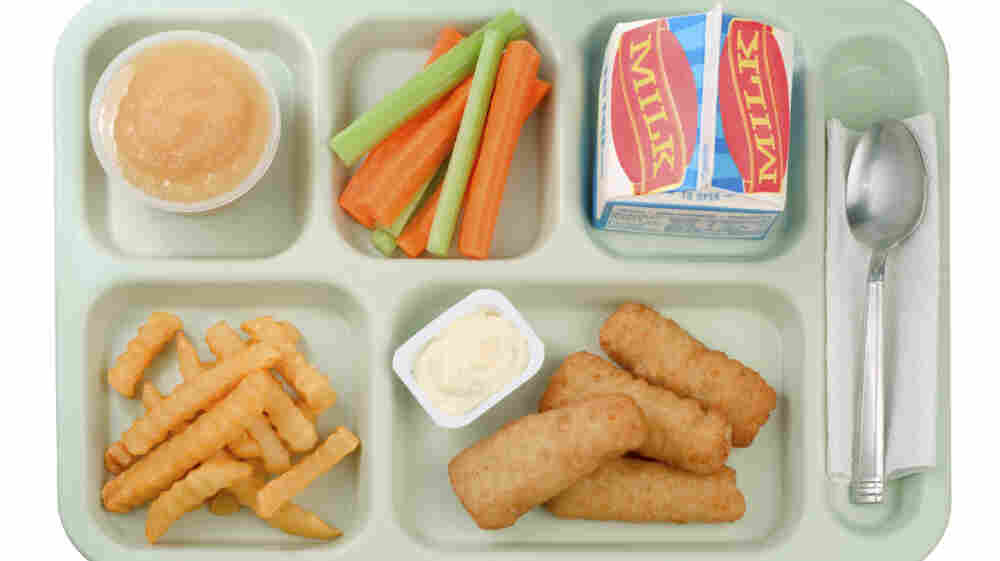 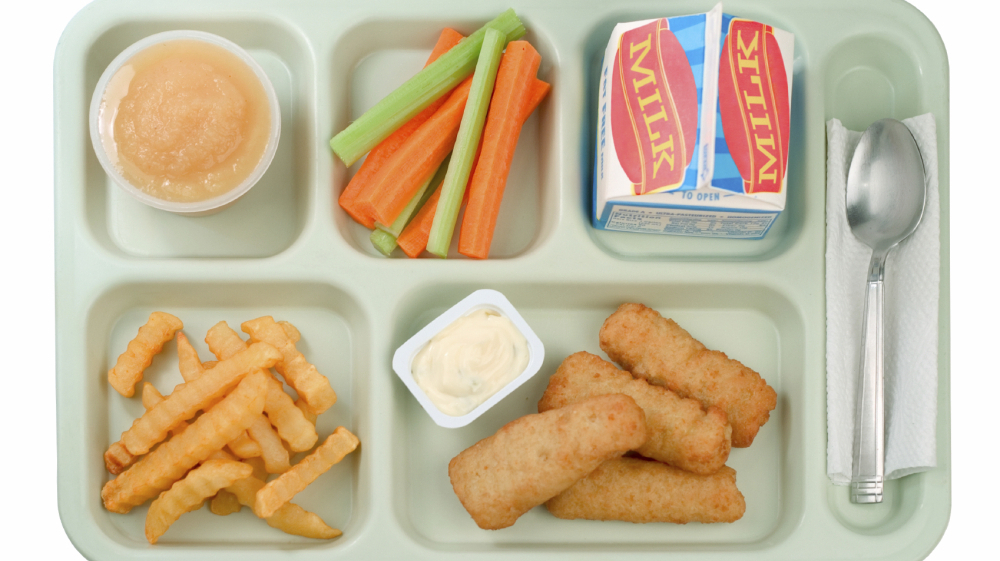 School lunch is a topic of endless fascination here at The Salt and, really, wherever parents of school age children compare notes. If we don't have time to pack their lunch, what exactly are the 32 million kids, including ours, eating?

Well, the secret of what's on the lunch tray has been out for some time in Chicago Public Schools, thanks to a blog called Fed Up With Lunch, and now the whole world knows who's been behind it.

The Chicago Tribune says she doesn't look like a troublemaker. "The slight, blond mom comes off, by her own admission, as 'a super nice person ... without a bad word to say,'" the paper says.

And yet, every day for a year she bought the school's lunch, secretly snapped a cell phone pic, and registered her anonymous surprise by how many packaged, processed products she found, and how short the lunch periods were.

Blog of the Nation culled some of her more candid observations last year:

I can't remember how this meal tasted. Even just a couple hours after I consumed it, I have no idea what flavors were present. I don't remember a texture jumping out at me. When I ask my students "What did you think of your lunch?" they give me a blank stare. Now I get it.

It all started when Wu forgot to pack her lunch one day. What she says she saw? "It was barely recognizable as food," she tells GMA.

Like for example, she says she found out that many chicken nuggets were just 50 percent chicken. (If you're squeamish about how they're made, don't click here.)

Not surprisingly, the school system appeared a bit blindsided. "Our nutritional standards are designed to exceed USDA's," Chicago Public Schools says in a statement in response to the reveal today.

Wu says she has no idea what the reaction will be when she gets back to work. "I'm hoping for the best," Wu says.

But it may not matter that much. She'll be on Nightline tonight, telling more of her story and promoting the book she just wrote called, you guessed it, Fed Up With Lunch.