Accessibility links
Look Who's Going Gluten-Free : The Salt A lot of people are going out of their way to avoid gluten. Some have celiac disease, while others have some degree of gluten sensitivity. But the perception that a gluten-free diet is always a healthful diet isn't quite accurate. 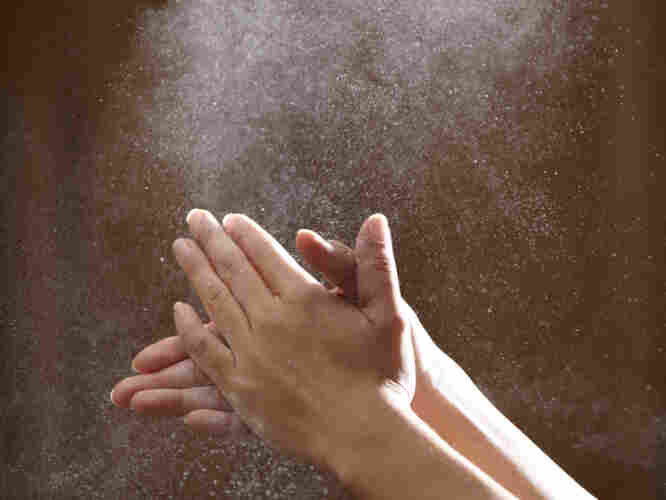 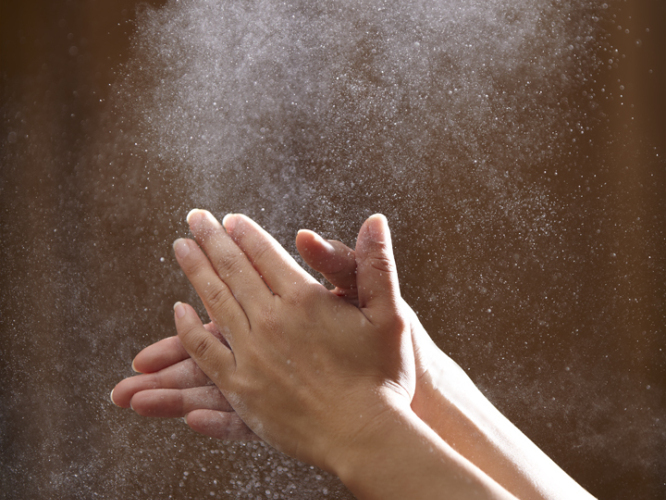 Gluten-free isn't just for natural foodies anymore. It's gone mainstream. So much so, it's even been embraced by restaurateur Thomas Keller, one of the nation's top chefs (he's the only one with three Michelin stars for two restaurants).

Keller and Lena Kwak, the research & development chef at his landmark French Laundry, have introduced a blend of rice flour, cornstarch and other ingredients sold under the label Cup4Cup. For a team as sophisticated as this, you may be surprised to hear Kwak's favorite recipe with this flour.

"To be honest, it's brownies!" she told me. "They're incredible." She also loves spiced apple muffins and danishes. Though you won't find gluten-free options listed on the menu, Keller now offers a gluten-free version of his famous Salmon Cornets by special request.

Celebrities have helped propel gluten-free products into the mainstream: They're now a $2.6 billion a year industry. Scarlett Johansson has gone on the record as a fan of gluten-free cupcakes from the trendy, vegan Babycakes Bakery in New York. And Elisabeth Hasselback has tweeted about her gluten-free pizza outings. And, of course, there's Gwyneth Paltrow. 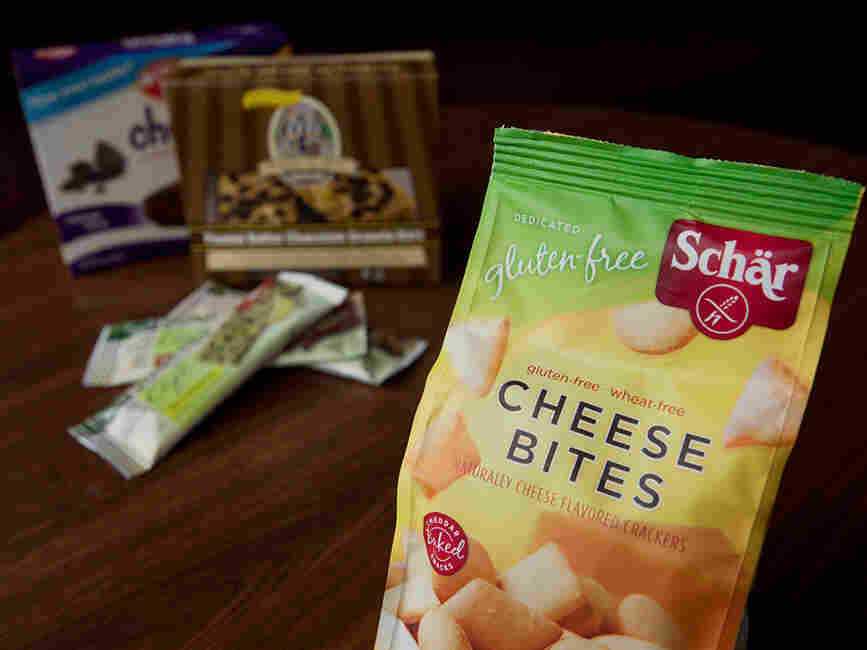 A selection of gluten-free products. 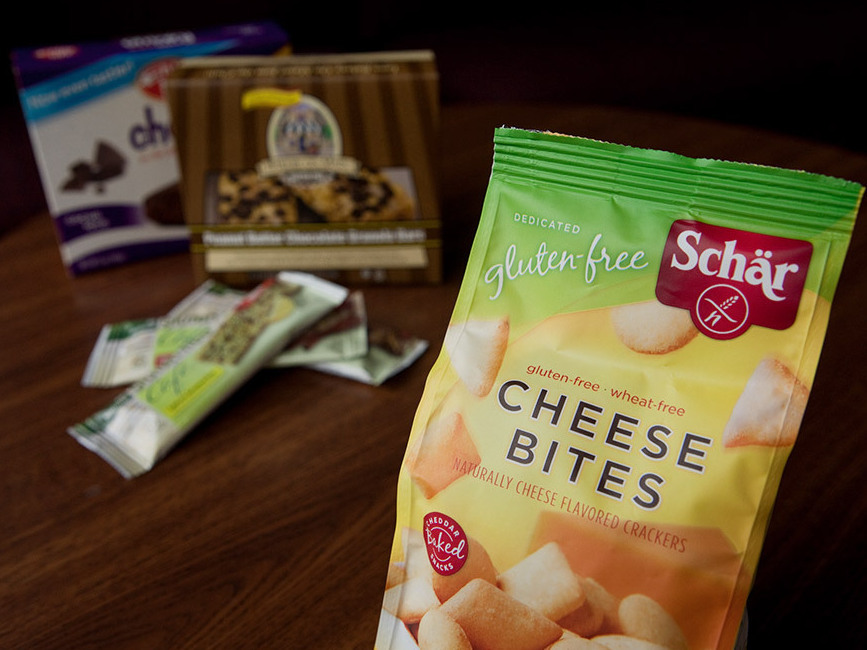 A selection of gluten-free products.

So why are so many people going out of their way to avoid gluten? Some have celiac disease. But many others avoid wheat and other grains because they're intolerant to to the gluey protein.

"There's been a number of studies over the last couple years, a small number, but convincingly done, that show there really is a phenomenon of what's now known as non-celiac gluten sensitivity," Harvard gastroenterologist Dan Leffler told me.

The medical establishment used to pooh-pooh the idea of wheat sensitivities. But Leffler says this is changing.

"These are people who clearly don't have celiac disease but at same time do have symptoms when they're exposed to gluten," says Leffler. Symptoms may include bloating, gas and other gastrointestinal problems.

Get the recipes for gluten-free Spiced Apple Muffins and Danish.

Leffler says it's impossible to put a number on exactly how many people have some degree of gluten sensitivity. But he says it's likely that some portion of the millions of people diagnosed with irritable bowel syndrome don't tolerate gluten well.

"Gluten is a very difficult protein to digest, because it doesn't get broken down in the way many other proteins or sugars do," he says.

And for some people, this means the work of breaking it down is pretty much left up to the bacteria in the gut. "The bacteria create gas and acid," says Leffler. "And it's those byproducts of bacterial digestion of gluten that's causing the symptoms."

A survey by the market research group Packaged Facts finds that consumers have all sorts of motivations for experimenting with gluten-free diets. Some say they think it will help them shed a few pounds. They figure if they're giving up wheat, they're cutting carbs. But it usually doesn't work this way.

"I think there's a perception that gluten-free equals health," Leffler told me. "It's just not the case." Just because there's no gluten in a food doesn't mean it's not loaded with calories, fat and sugar.

So his advice? If you think your body isn't tolerating gluten, get tested for celiac disease. Or try a gluten-free diet.