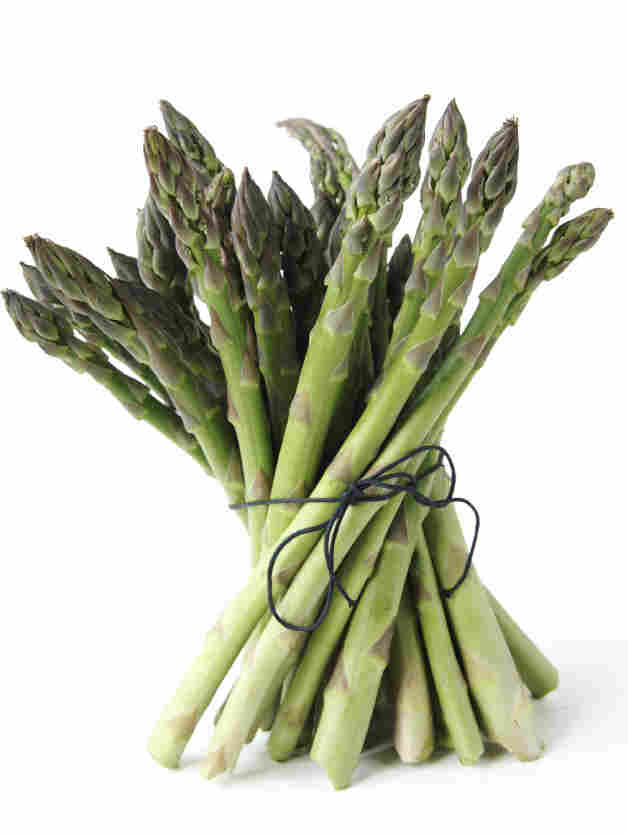 Is asparagus sexy? PETA thinks so 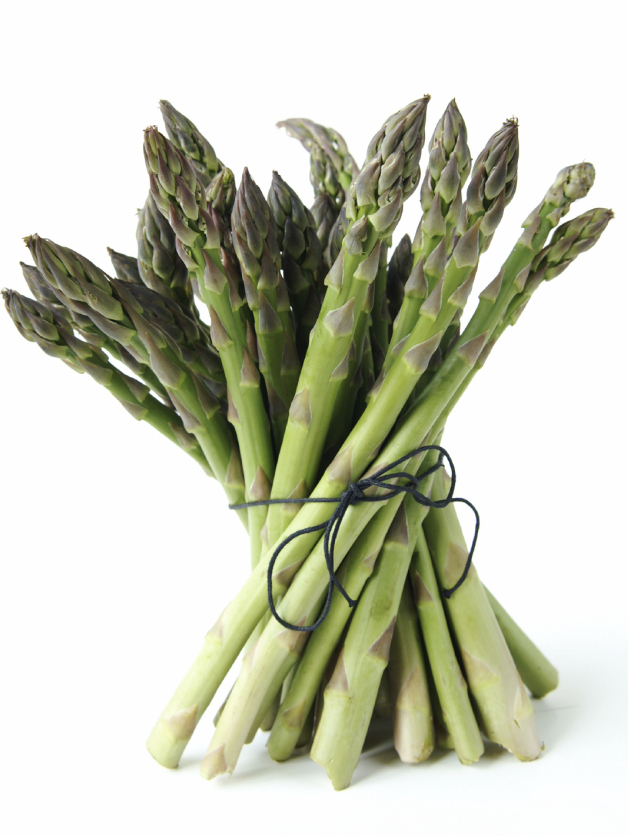 Is asparagus sexy? PETA thinks so

Let's face it, vegetables are the goody-two-shoes of the food world. We eat them because we know they're good for us. They're like station wagons, treadmills, and sensible shoes. They are practical and healthy but they're not much fun. And they're definitely not what most of us would call sexy.

However, for the last several years the non-profit organization People for The Ethical Treatment of Animals (PETA) has been trying to change all that. By creating advertising that includes brief nudity and overt sexuality, the group has joined the ranks of zillions of marketers before them. PETA's been using sex to sell their product – or in this case – an ideal: Vegetarianism.

So far the group has used a Playboy-esque testimonial by actress Alicia Silverstone, racy images of women cavorting with asparagus and broccoli and adult-movie spoofs to create the impression that people who don't eat meat have leaner, sexier bodies and better sex lives than the carnivores among us (You can find them on the web, but be warned, you might have to explain why you're watching to the boss.)

The concept of using sex to generate attention to their cause isn't new, nor is it limited to their vegan campaign. Their first advertisement to use nudity was actually a campaign they did with the Go-Go's in 1991.

"That was actually the original 'I'd rather go naked than wear fur' campaign," Rajt tells The Salt. Since then, the group has used provocative ads to promote everything from spaying and neutering animals to using various models and actresses to raise awareness about the origins of fur and animal skins used in fashion.

To coincide with the 2008, and 2010 Presidential State of the Union Address, PETA launched a video they called "State of the Union Undressed," in which a woman touts the group's accomplishments protecting animals while simultaneously taking off her clothes.

"We found people really stuck around to watch the whole video," says Rajt. "And a good number of them actually signed up for a vegetarian start-up kit."

The goal is to use the promise of sexual content to lure traffic to the site and help spread the vegetarian cause.

More than that Rajt wouldn't reveal. "We kind of want to leave some bit of surprise," she says.