Accessibility links
A DNA Check Reveals Widespread Fish Mislabeling In Massachusetts : The Salt The Boston Globe collected fish samples from across the state and learned from scientists that 48 percent were mislabeled. In many cases, cheaper species were substituted for higher-end species in restaurants, seafood markets and grocery stores. 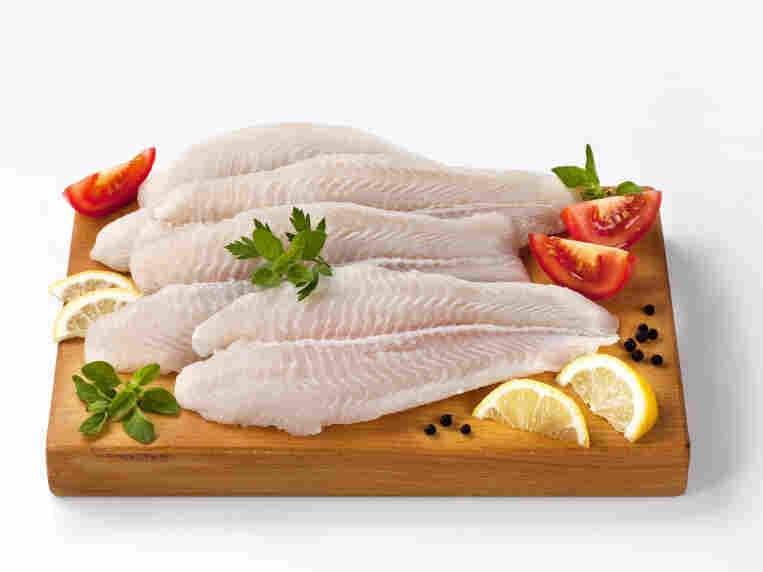 Once filleted, it's easy to confuse one white-fleshed fish for another. 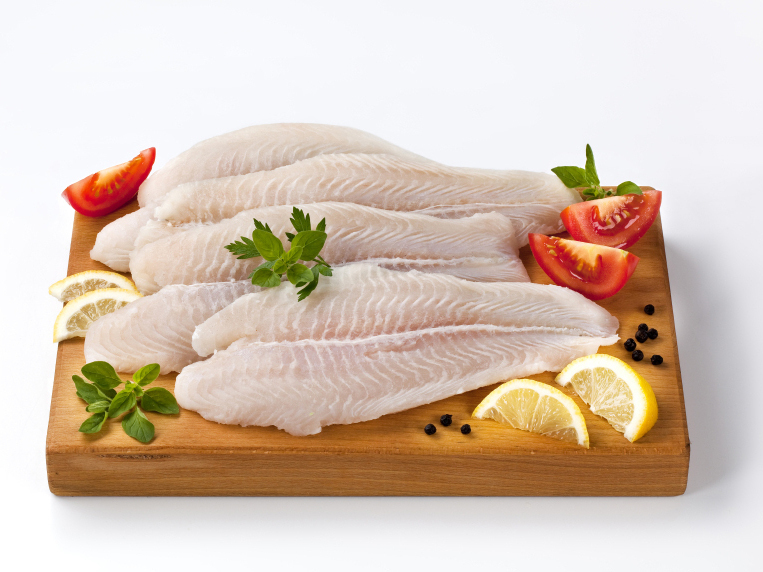 Once filleted, it's easy to confuse one white-fleshed fish for another.

Beware, Massachusetts fish fans: If you're buying or ordering red snapper, white tuna, local cod or haddock, there's a pretty good chance that's not what you're going to get.

Two intrepid reporters at the Boston Globe set out to figure out just how bad one form of fish fraud — mislabeling — is in restaurants, markets and grocery stores across the state. They collected 183 samples of fish from 134 sites and hired a laboratory in Canada to check the DNA. And they published their results in a two-part series this week: scientists found that 87 of 183 were sold with the wrong species name — some 48 percent.

"... if you're at a sushi restaurant and they're serving red snapper, it's almost definitely not red snapper," Globe reporter told NPR's Melissa Block last night on All Things Considered. "It's probably tilapia. And if you're ordering white tuna, it's also probably not white tuna. You're probably going to get escolar."

(If you're not familiar with escolar, it has the unpalatable nickname of "the ex-lax fish" because it sometimes causes gastrointestinal problems.)

The reporters focused on the red snapper, white tuna, local cod and haddock because those are the ones most likely to be mislabeled. That's partly because cheaper substitutes — like escolar, ocean perch or Vietnamese catfish — closely resemble them, especially once they've been filleted. "Even the best chefs can have difficulty [telling the difference]," an industry expert told the Globe.

Greed and limited availability of some fish — as well as ignorance — seem to be the driving forces behind the fraud, the paper found. In some cases, the fish get mislabeled at the beginning of the supply chain. In other cases, it's restaurant owners or chefs who never change the menu once a favorite fish becomes too expensive or too hard to find.

Local commercial fishermen are also none too pleased by revelations of just how widespread the problem is. One Cape Cod fisherman said that when frozen fish from the Pacific is sold as fresh local fish, "it kills us."

It also irks marine biologists. As our health blog Shots has reported, a conservation biologist at the Guy Harvey Research Institute in Fort Lauderdale, Fla., did a similar DNA study in 2009 and found the same problem.

Here at The Salt, we were wondering whether those of us outside of Boston should be worried about mislabeling, too. The answer is: probably. But National Fisheries Institute spokesman Gavin Gibbons tells us that the problem could be worse in New England because it's such a big seafood market.

Gibbons says there are things consumers can do to minimize fish fraud. "Find out if your local restaurant and grocery store uses suppliers that are members of the Better Seafood Board," he says. "If the answer is no, your answer should be 'why not?' (No members of the Better Fish Board, which was formed to help eliminate fraud in the seafood industry, were implicated in the Globe investigation.)