Accessibility links
Trans Fats Are Leaving The Food Supply And The Body, Study Finds : The Salt Health researchers found the the levels trans-fatty acids in some Americans' blood decreased by 58 percent between 2000 and 2009. They say it's a sign that the campaigns to ban food products with trans fats have been working.

Trans Fats Are Leaving The Food Supply And The Body, Study Finds

Trans Fats Are Leaving The Food Supply And The Body, Study Finds 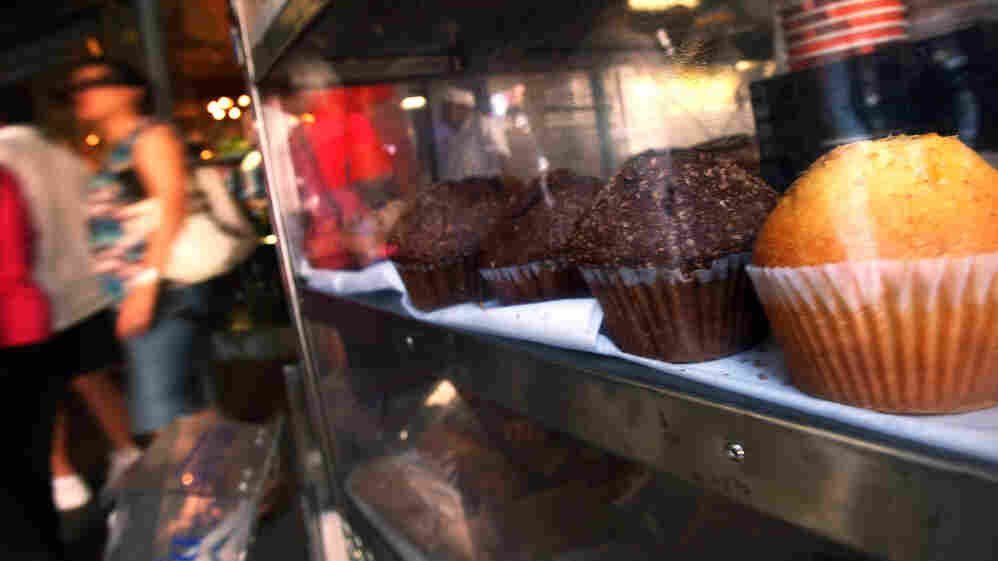 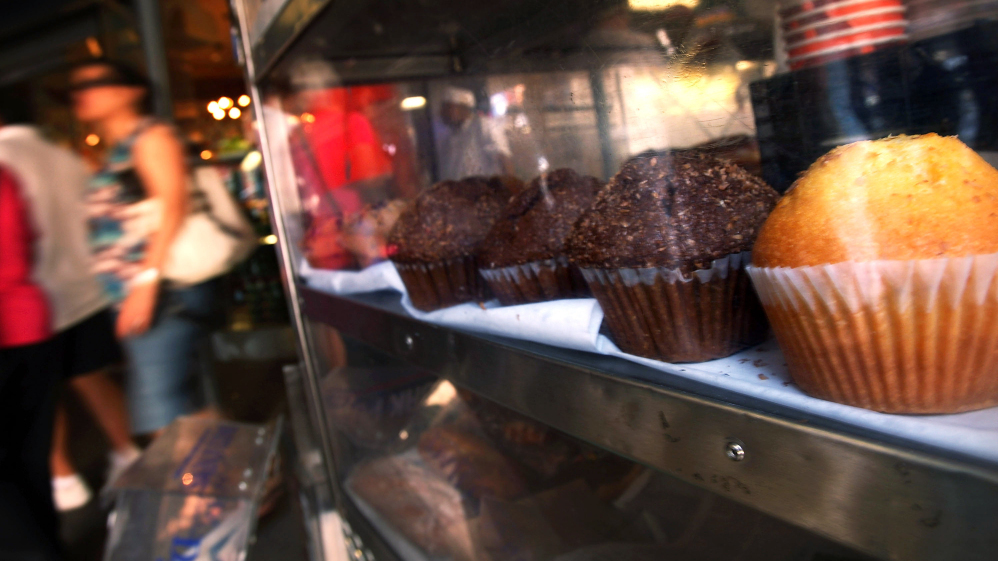 A vending cart with breakfast foods in New York City. In 2008, the city expanded its trans-fat ban from spreads and frying oils to baked goods, frozen foods, and doughnuts.

Remember trans fats? And the big campaigns to get them out of burgers, fries and all kinds of baked goods?

Well, those campaigns seem to have worked.

A study out this week has found that the amount of trans-fatty acids in some Americans decreased significantly — 58 percent among white adults between 2000 and 2009. Researchers at the U.S. Centers for Disease Control and Prevention, who published their findings in the Journal of the American Medical Association, say that is "substantial progress."

The history of trans fats is pretty fascinating, as Dan Charles' recent post demonstrated. The invention of hydrogenation turned cottonseed oil (and later, soybean oil) from a liquid into a solid that was perfect for baking and frying. Back in the in the 1980s, health activists actually promoted oils containing trans fats. Crisco, made from partially hydrogenated vegetable oil, was promoted as a good alternative to lard.

But by the mid-1990s, health activists began denouncing trans fats as scientific studies turned up evidence that they increased artery-clogging forms of cholesterol.

Then in 2006 the U.S. Food and Drug Administration began requiring food manufacturers to label trans fats on nutrition labels. That prompted health departments to push restaurants to limit their use of the oils in food and publicize the health risks associated with them. New York, Philadelphia, Baltimore, and California are among the jurisdictions that have banned most trans fat from restaurant food.

Now that food-makers and restaurants have switched to alternatives like sunflower oil, that has left much smaller amounts in the food supply. While the CDC's study looked only at the trans fat levels in blood of white adults, it says an analysis of other race and ethnic groups is underway.

But as the Center for Science in the Public Interest pointed out yesterday in a statement, it's still not that hard to find trans fats in the grocery store if you go looking for it. Pop Secret Popcorn and Pillsbury's Buttermilk Biscuits have a lot of trans fats; the Long John Silver's seafood chain hasn't given the oils up either.

Even products that say "zero trans fat" aren't entirely accurate. The FDA allows foods to contain up to 0.5 grams of trans fat per serving and still be labeled as having zero grams.