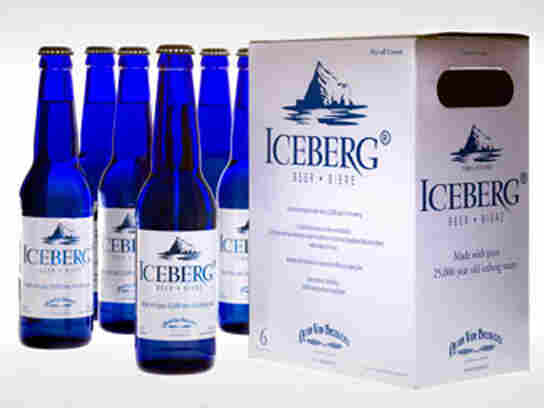 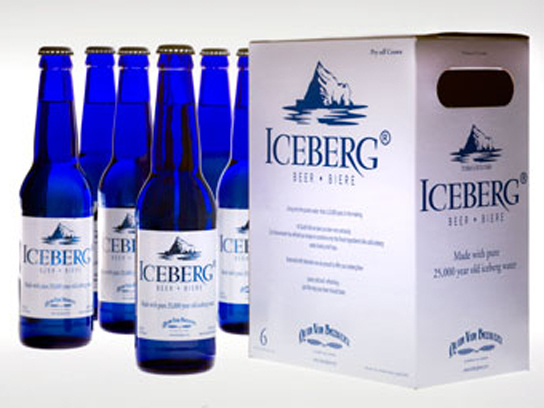 The year the Quidi Vidi Brewing Co. started brewing beer with iceberg water, a giant iceberg floated up against the cliffs around St. John's, Newfoundland.

"It was a big berg and it jammed right across the harbor here," says Charlie Rees, the brewery's tour guide.

Rees says Newfoundlanders have a curious relationship with icebergs. On the one hand, they're a fact of life. On the other, when that iceberg was in the harbor's mouth, hundreds of people came down to gawk. He took pictures.

"Eventually the wind and waves broke it up into small pieces and it just disappeared," he recalls.

On land, in a former fish-processing plant, Rees' brother was already brewing up the first batches of iceberg beer, now a brewery staple. Charlie Rees showed off the assembly line that fills thousands of bottles with the lager by the hour.

The ice formed tens of thousands of years ago from compacted snow. That means there are no minerals and lots of tiny bubbles trapped inside. It gives the golden beer a special, very light taste. 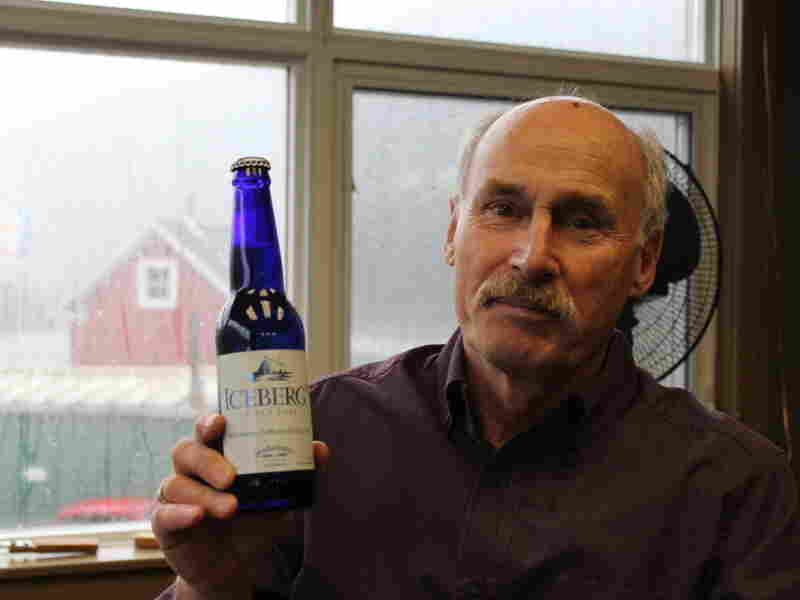 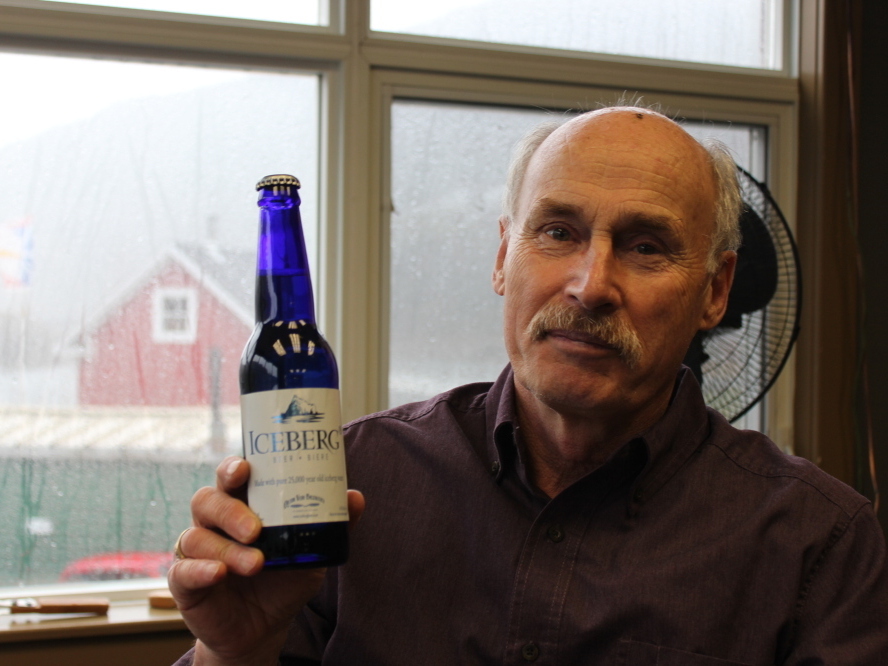 Newfoundlanders have known about icebergs' special properties for years.

"You don't taste anything. It's not like normal ice cubes where even with filtered water — you don't notice you're drinking chemicals," says Tak Ishiwata, a chef who runs a sleek restaurant that serves Newfoundland-Japanese fusion cuisine.

Ishiwata says the drinks are just a new twist on a very old Newfoundland tradition of keeping a chunk of ice in the freezer. Ishiwata's mother had a block, which she would chisel with a screwdriver to ice drinks. The trapped air in the ice gives off a special fizz in the liquid.

A couple of years ago, Ishiwata had the chance to go out on an ice-harvesting boat. It's dangerous to get too close to the giant towers of ice, he says, so to break off manageable pieces, he took a shot at the iceberg with a .22-caliber rifle.

"It was pretty cool, yeah," he says. "Like one bullet took down — it was a minuscule amount compared to the entirety of the ice, but it was big. Big pieces blew off."

Ishiwata stored the "bergie bits," as they're called, that he brought back in his restaurant freezer. He chipped off pieces with a knife to top off special blue martinis. He said they looked like miniature icebergs floating in the glass.

The drink became so popular he's had to bring it back every summer since, though he gamely says he doesn't know what the big fuss is all about. He says a lot of the people who come looking for the drinks are probably tourists.

"They're pretty intrigued with the whole iceberg situation," he says. "We find it pretty normal here. "

Emma Jacobs is a reporter for NPR member station WHYY.