Accessibility links
Most Of Us Just Can't Taste The Nuances In High-Priced Wines : The Salt Do you buy that $100 Malbec, or will the $15 bottle fit the bill just as nicely? New research suggests your biology may help determine whether you can really taste a difference. 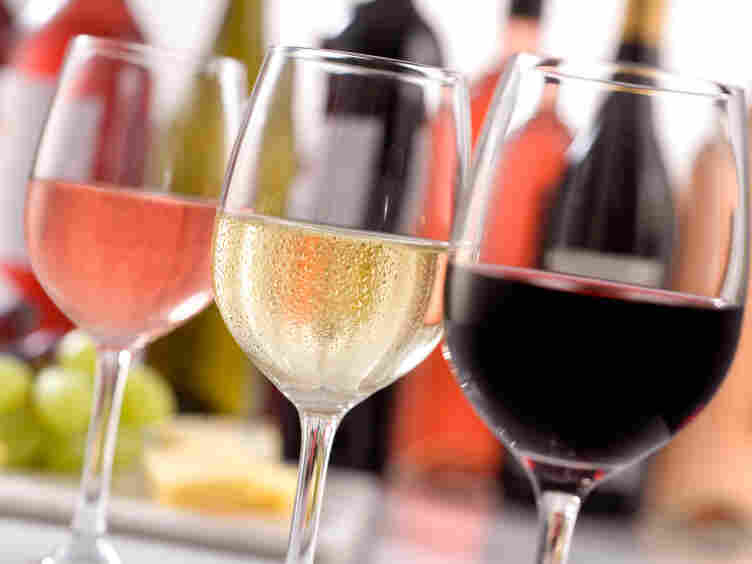 Research suggests that most of us don't or can't taste the subtleties of fine wines. iStockphoto.com hide caption 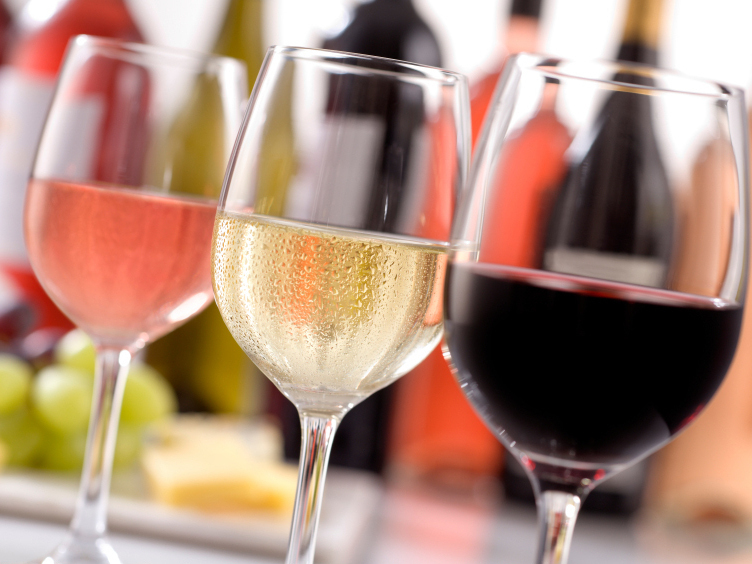 Research suggests that most of us don't or can't taste the subtleties of fine wines.

Have you ever splurged on a highly rated bottle of Burgundy or pinot noir, only to wonder whether a $10 or $15 bottle of red would have been just as good? The answer may depend on your biology.

A new study by researchers at Penn State and Brock University in Canada finds that when it comes to appreciating the subtleties of wine, experts can taste things many of us can't. "What we found is that the fundamental taste ability of an expert is different," says John Hayes of Penn State.

So what explains this? Part of it has to do with training and experience. But our ability to identify nuances in wine is also influenced by physiology in our mouths and brains.

"We evaluated hundreds of wine drinkers," says Hayes, by having them sample/taste a chemical that measures their reaction to bitter tastes. He found that wine experts — people such as wine writers, winemakers and wine retailers — were about 40 percent more sensitive to the bitterness than casual consumers of wine. They have a more acute sense of taste.

Hayes says his findings fit with prior research on so-called supertasters — people who are more sensitive to the sweetness of sugar, the sting of chili peppers and the saltiness of chips.

The experts I reached out to are not convinced that "biology" is as deterministic as the research may suggest. "There may be some people who are gifted tasters," Dave McIntyre, who writes about wine for The Washington Post, wrote to me in an email. "But I think it's mostly experience."

He says he's taken the time and made the effort to taste many, many wines. "If you taste enough Cabernet Sauvignon you'll learn to tell it from Merlot," MacIntyre says. And over time, if you pay attention, he says he thinks most people will heighten their ability to detect nuances.

But for those of us who are not inclined to invest a lot of time in wine-tasting, should we pay attention to those wine reviewers' ratings and scores?

"Wine shopping can be confusing and overwhelming," Katherine Cole, a wine writer in Portland, wrote to us. She says to some extent, the point ratings can help us narrow our choices. When you spot a bottle in your price range, and you see one of those "shelf talkers" (the term she uses to describe those little tabs affixed to store shelves) that tout a 90-point rating (on a 100-point scale), it can make the decision easier. "Oh, Wine & Spirits magazine likes this wine, so it must be good."

Experts all seem to acknowledge that there's quite a bit of subjectivity involved in reviewing wine. "Every critic has his or her own taste," Cole says, "so the same wine might garner wildly differing scores from a variety of critics."

All of this leads me to the conclusion, that yes, I'll try to use experience as my teacher. But I'm not going to be ashamed by my affordable favorites. I may not have the most experienced of wine palates, but I've found plenty of pleasant $10-$15 Syrahs and Malbecs — two of my favorites — and I'm sticking with them!