Accessibility links
Insect Experts Issue 'Urgent' Warning On Using Biotech Seeds : The Salt This week, a group of scientists sent a letter to the U.S. Environmental Protection Agency urging farmers to stop planting genetically engineered corn with a certain gene because it will no longer protect them from the corn rootworm. If the recommendations are put into practice, it could cause major changes in the way that seed companies like Monsanto do business. 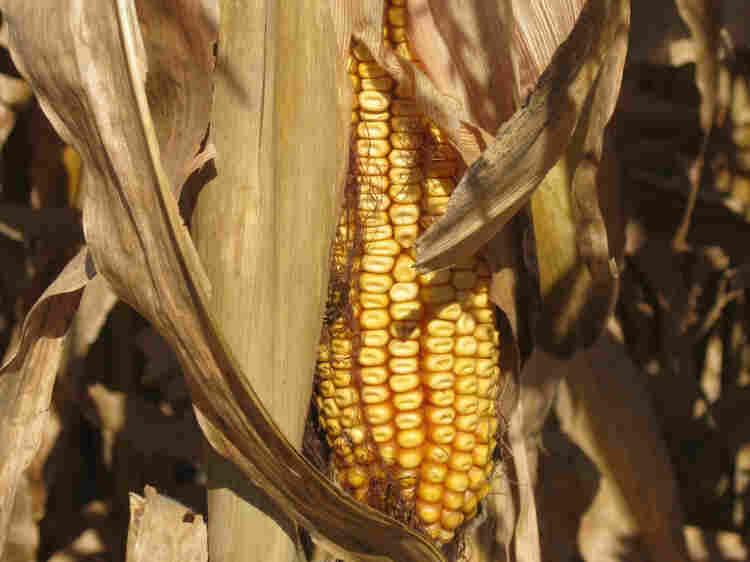 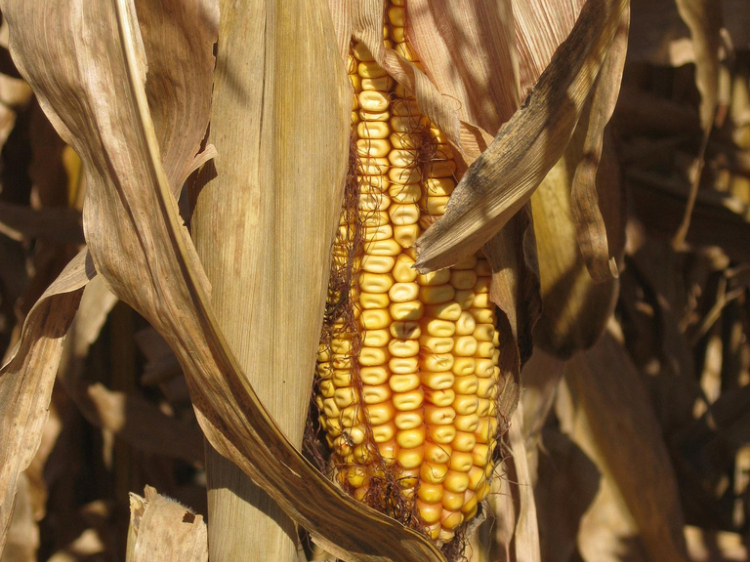 For America's agricultural biotech companies, the corn rootworm is threatening to turn into their worst nightmare.

Last year, we reported that a major insect pest, the corn rootworm, had "found a chink in the armor" of genetically engineered crops. In several different places across the corn belt, the insects have developed resistance to an inserted gene that is supposed to kill them.

Now, in a letter to the U.S. Environmental Protection Agency released this week, 22 of the nation's top experts on corn pests lay out some of the implications of this discovery, and they are potentially profound.

In order to slow down or prevent the spread of resistance, the scientists are calling for big changes in the way that biotech companies, seed dealers and farmers fight this insect. The scientists urge the agency to act "with a sense of some urgency."

The rethinking that's laid out in this letter, in fact, goes beyond what the EPA is able to do under current law. For instance, the researchers want seed companies to stop routinely inserting anti-rootworm genes into their most productive hybrid seed lines. According to the letter, this practice means that farmers "often have few options" apart from rootworm-protected seeds — even in some areas where rootworms don't pose a serious problem.