Accessibility links
Kitchen Calamity? Now You Can Tweet For Help : The Salt The Food52 Hotline, a new service on Twitter, promises 24-hour cooking advice, and it delivers. But don't expect an instant answer in the middle of the night. 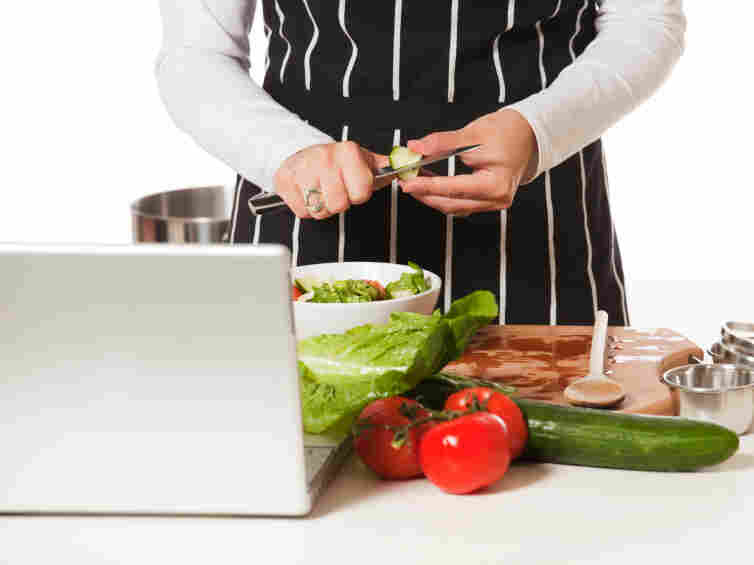 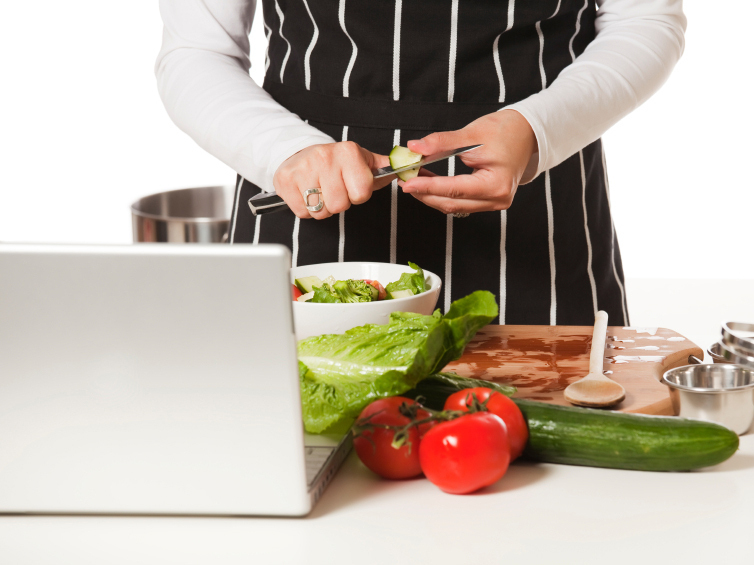 Troubled when your creme won't brulee at 3 a.m.? Food52 Hotline can help.

The site focuses on crowdsourcing recipes and food news, so it makes sense that they would want to crowdsource cooking advice, too.

"It's the Butterball turkey hotline meets StackOverflow," Hesser told The Salt, referring to a reliable source of Thanksgiving Day turkey intel and a site where computer programmers answer questions lobbed by their peers.

Cooks at a loss can query followers of Food52 both on the website and via @food52hotline on Twitter. If a question isn't answered right away, the site managers will swoop in and help.

"We created this place where you can ask questions on the site and mark it as urgent, if you are in one of those thorny situations," Hesser says. "Or you can tweet a question."

It's no surprise that cooks might sooner seek help from their peers on Twitter than someone they can call. As we reported last month, researchers are finding that social media are becoming deeply embedded in our food habits in all kinds of ways.

We here at NPR were wondering just how 24-hour this service could be. So some of our intrepid colleagues at Morning Edition, who slave while we snooze, tried it.

Lauren Migaki last night tweeted: "I have a cupcake recipe that calls for buttermilk but I just have regular." She had to wait 26 minutes for an answer around 3 a.m.

Jess Gitner's query, "I followed the cleaning instructions for my carbon steel wok, but it still looks burned," was followed by 29-minute lag before she got a response. But both questions elicited several answers. Gitner and Migaki say they were helpful, and seemed accurate.

Hesser told The Salt that the site plans to host guest chefs for answer-fests, with New York Times columnist Melissa Clark debuting the feature next week.

So far the only downside of Food52 Hotline is that the replies aren't public on Twitter. Hesser said they decided to manage the site that way so as not to flood Twitter followers. But stay tuned; Hesser says they'll soon have the hotline stratified so that bread bakers can focus on yeast, while the veggie folks obsess over kale.