Accessibility links
The Mad World Of 'Mad Men' Food : The Salt Prepare your aprons and your rye — Mad Men is back — and with it an unofficial cookbook inspired by the food of the popular AMC show set in the 1960's. The cookbook looks to the restaurants, bars and kitchens that serve as a backdrop to some of the series' most memorable moments. 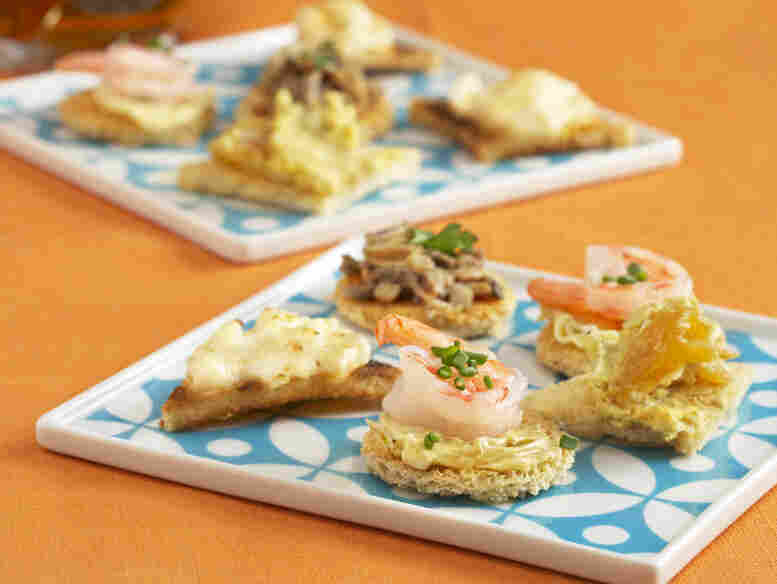 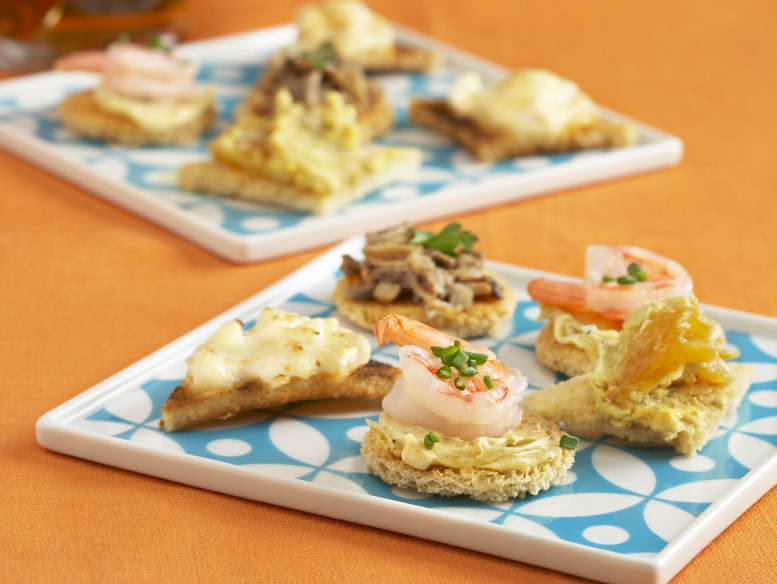 As AMC's Mad Men returns from a 17-month break tonight for season five, fans can likely bet on one constant — there will be drinking.

And though it has always been overshadowed by the booze that flows so freely through every episode, there will also be eating. And lovers of food history can appreciate that the show's obsessive attention to period detail is just as accurate when it comes to food as it is with fashion and design.

That's according to authors Judy Gelman and Peter Zheutlin, in their new book, The Unofficial Mad Men Cookbook, which features 70 recipes from the show.

"We grew up in the 1960s just a few miles from Manhattan, so many of the foods and kitchens and restaurant scenes brought back childhood memories. When we saw Betty Draper serve Turkey Tetrazzini... it was as if we had traveled back to our mothers' kitchens."

Not everyone flooded with nostalgia may have a copy of a Betty Crocker's Hostess Cookbook from 1967 handy to whip up period dishes, like tetrazzini, canapes or rib eye in the pan with butter like Betty, Trudy or Joan in their mid-century modern kitchens.

Nor may everyone have fond memories of the food of that era. Some dishes like rumaki — composed of chicken livers, water chestnuts and bacon slices — can seem a little dated. 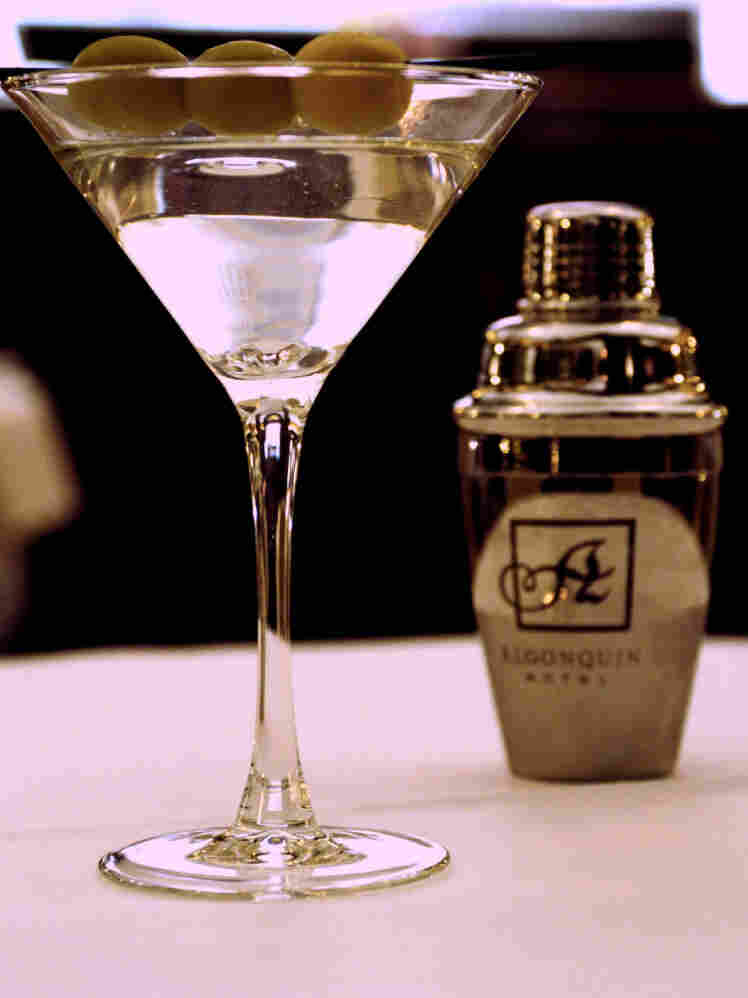 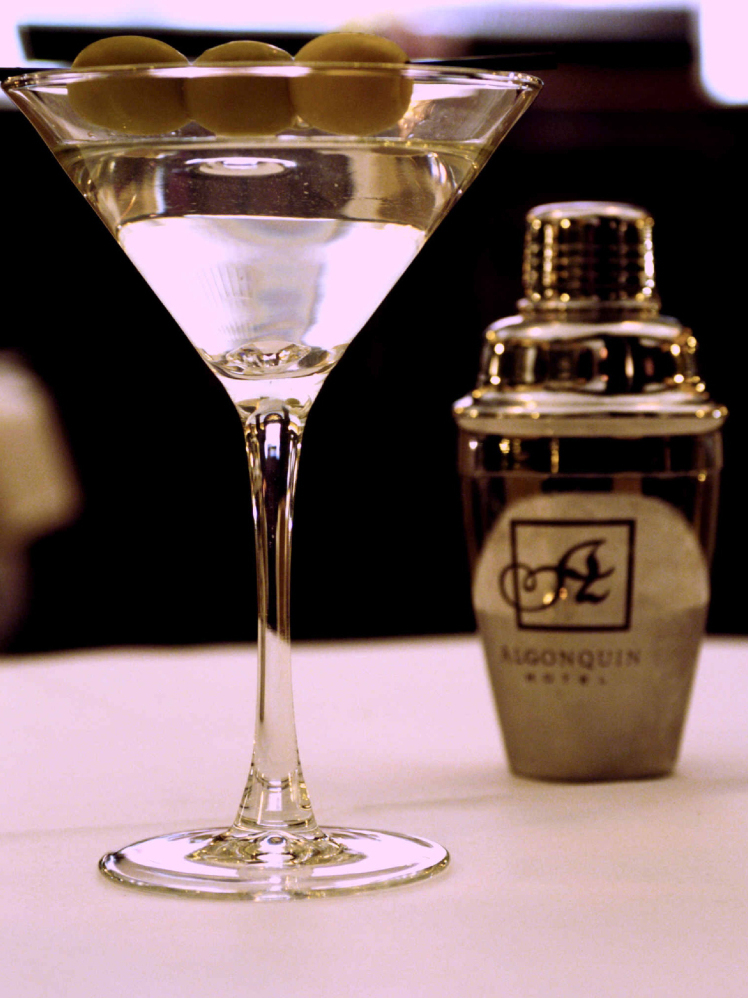 A martini at the New York's Algonquin Hotel, a favorite haunt of the Man Men characters.

But even if you weren't around in the 1960s, Gelman and Zheutlin are betting that Potatoes au Gratin and Chicken Kiev followed by Pineapple Upside-Down Cake can appeal in retro sort of way.

Or they hope you might envy Joan in season one's "Babylon" episode enough to recreate the decadent room service meal Roger orders for her. He asks her, "Aren't you even going to have any of this? ... Look, we've got Oysters Rockefeller, Beef Wellington, Napoleons."

The pastry crust for the Beef Wellington recipe created by Gelman and Zheutlin is modeled after a recipe from the Kennedy's White House days, where they served it at a dinner in 1962 honoring Nobel Laureates. And there is plenty of other evidence in the cookbook of the authors exhaustive research of the restaurants, hotels, foods, chefs, and personalities of the 1960s so that the recipes and anecdotes represent the culinary landscape of that era.

Sadly, Joan doesn't eat much of her Beef Wellington, and indeed a good deal of the food that appears in the show isn't eaten either. Some ends on the floor, or is thrown out of an Upper East Side balcony window.

But there's one foolproof recipe: Sally's French Toast (with Rum) from when Don and Betty's daughter attempts to make her father, then a bachelor in a Greenwich Village apartment, breakfast. 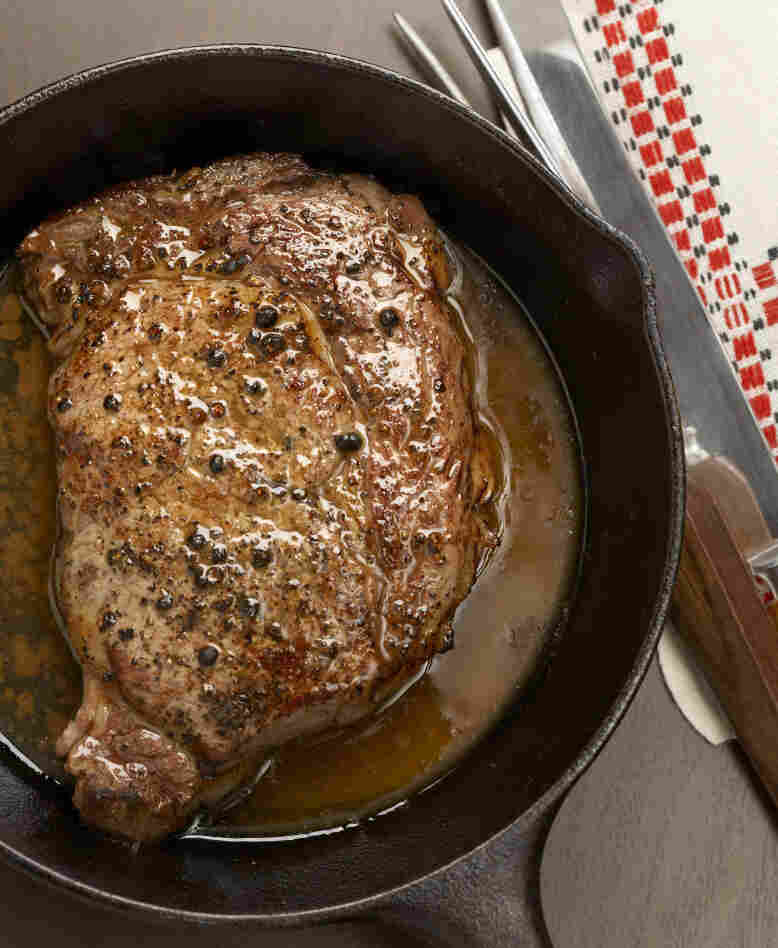 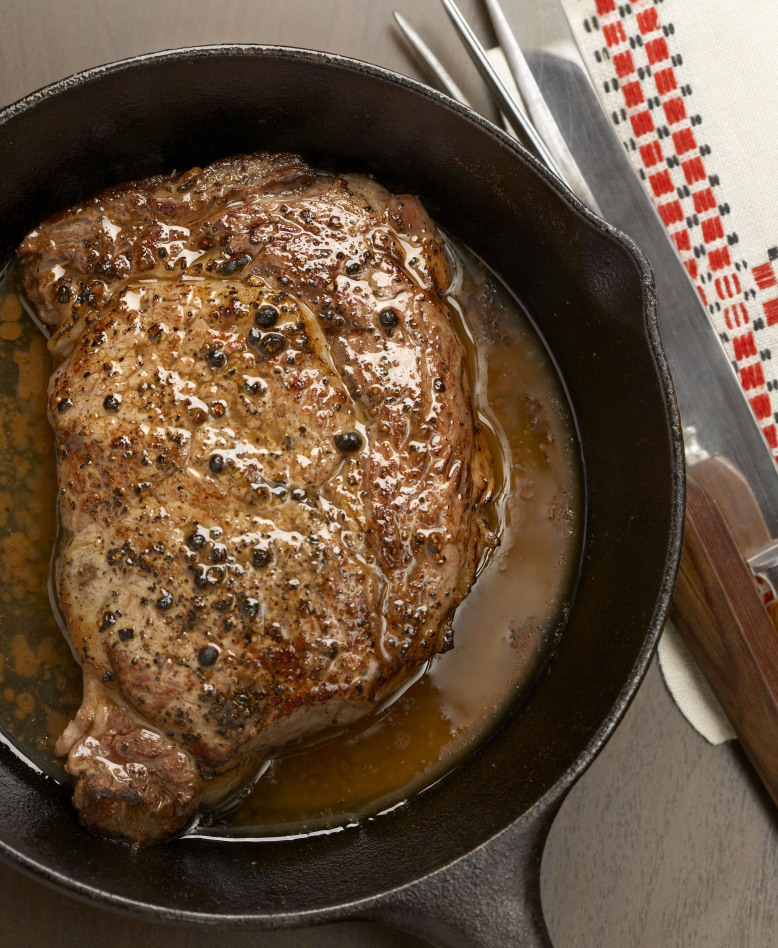 As a newlywed Mad Men character Pete Campbell asks his wife Trudy for "rib eye in the pan, with butter."

A true Draper, she mistakes her dad's bottle of rum for pancake syrup.

For the final course, just ask ask Peggy Olson, for tips. "Why is it that every time a man takes you out to lunch around here, you're the dessert?" she asks.