Accessibility links
Cracking The Code: Making Vegan Cheese Taste Cheesier : The Salt The market for cheese made without animal protein is ripe, given the rise in veganism, milk allergies, and fat and calorie concerns. But scientists explain why it's so hard to make it taste and melt the way Western palates demand.

Cheese is a staple of many diets and, let's face it, it makes us happy. But sometimes we worry about the fat and calories it contains. Add this little guilt trip, plus a rise in veganism over the past few years and an increase in reported allergies to milk and soy, and now you've got a ripening market for cheese alternatives. 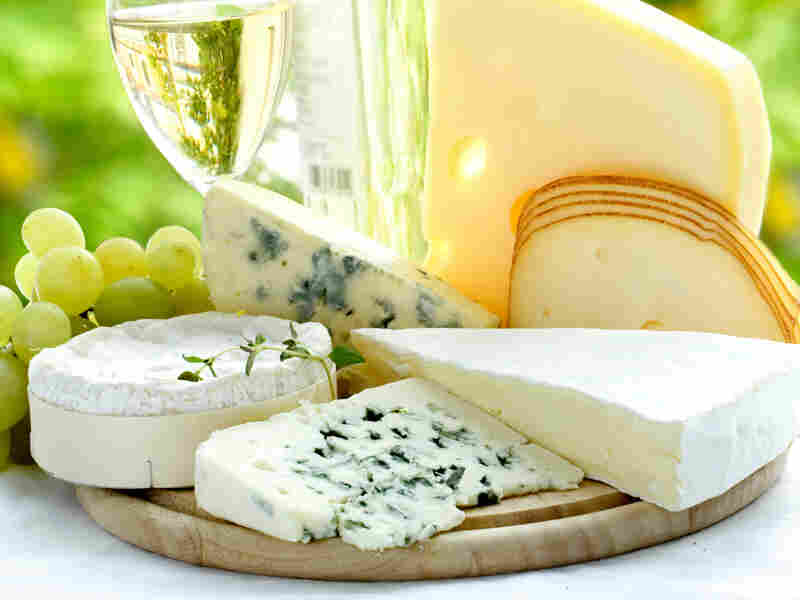 Ready to swap these for the vegan kind? istockphoto.com hide caption 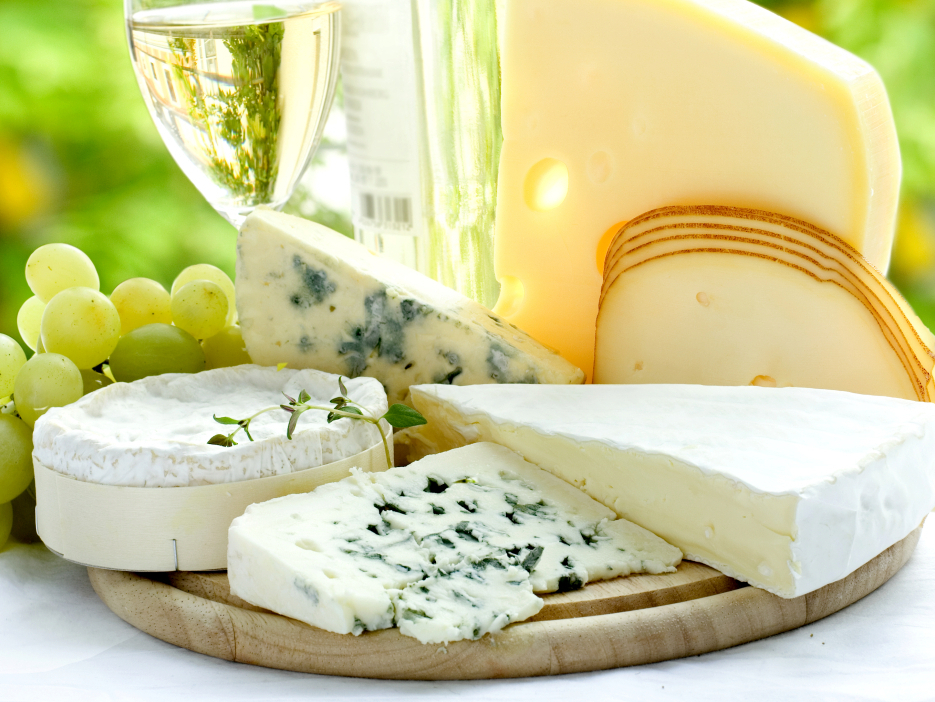 Ready to swap these for the vegan kind?

But making such a product is easier said than done, says food scientist Kantha Shelke. Shelke, who is the founder of Corvus Blue, a consumer packaged goods consulting company, says cheese is a natural, complex wonder: "It melts, spreads and becomes creamy," Shelke tells The Salt. "To try to duplicate that is to say we're duplicating nature."

Now, non-dairy cheese alternatives have been around for years, but scientists are just beginning to figure out how to make them taste good and melt right.

Non-dairy cheese alternatives first sprang up in China in the 1500s, according to The History of Fermented Tofu- A Healthy Nondairy/Vegan Cheese. It doesn't melt, but it spreads. Admittedly, fermented tofu is an acquired taste for many Westerners, say authors William Shurtleff and Akiko Aoyagi.

Soy-based cheeses are still common in Asia today, says Shelke. The Asian cheeses focus on replicating the "stinky-ness" of European-style cheeses and not necessarily the look or texture. That's not enough to make the switch for some of us.

"It is very American to want cheese alternatives to be identical [to eating regular cheese]," says food scientist and nutritionist Kristi Crowe, a spokesperson for the Institute of Food Technologists and assistant professor at the University of Alabama.

How to do this has been stumping scientists for years. Dairy cheeses and even some lactose-free varieties rely on a milk protein called casein. Casein is "a truly remarkable protein like nothing else on the planet, and it allows real cheese to melt and stretch,"says Jonathan Gordon, a food scientist who earned his Ph.D. by studying the fermentation of soymilk for use in food products. Gordon has done stints at Kraft and now a company called Galaxy Nutritional Foods to try to perfect the cheese-like experience.

"It's sort of analogous to a zipper that doesn't have an end on it," Gordon tells The Salt. "The casein protein has an ability to hold onto itself and then lightly let go and then hold onto itself, and that's how it stretches."

But to make a true vegan cheese substitute, you can't use casein. So Gordon's latest challenge has been to make a cheese that is completely free of animal byproducts but still retains the properties we love about cheese.

"The skill of the formulator is to use exactly the right amounts and blend of gums, protein, solids and fats to get a desirable, cheese-like bite and mouth feel while achieving a realistic melt (this is very difficult)," he tells The Salt.

Emulsifiers like amino acids actively hold water-rich and fat-rich ingredients together. Stabilizers like carrageenan and xanthan gum, "act as a wall in between the [water-based and oil-based ingredients] to keep the two from mixing," Crowe says.

In both cases the goal is to keep the vegan cheese from separating and producing, "a pool of watery stuff and pool of oily stuff sitting around a sticky mess of 'solids' stuff," as Gordon puts it. (Those of you who tried your college roommate's vegan cheese pizza in the 90s may remember this unpleasant phenomenon.)

Gordon thinks he's done it. His new vegan shredded "cheese" product is debuting this spring for Galaxy Nutritional Foods, but he's not the first to crack the code on appealing vegan cheese. Shelke says that honor goes to a Vancouver, Canada-based company called Daiya.

Do the new vegan cheeses taste and behave like real cheese? "We're coming close but we haven't done it yet," Shelke says.