Accessibility links
Farmers Cheer Administration's About-Face On Limiting Teen and Kids' Farm Work : The Salt The Obama administration backed off a proposal to restrict kids under 16 from working on farms after a major push by conservatives and farm state Democrats. But farmers themselves weren't too happy about the restrictions, either. 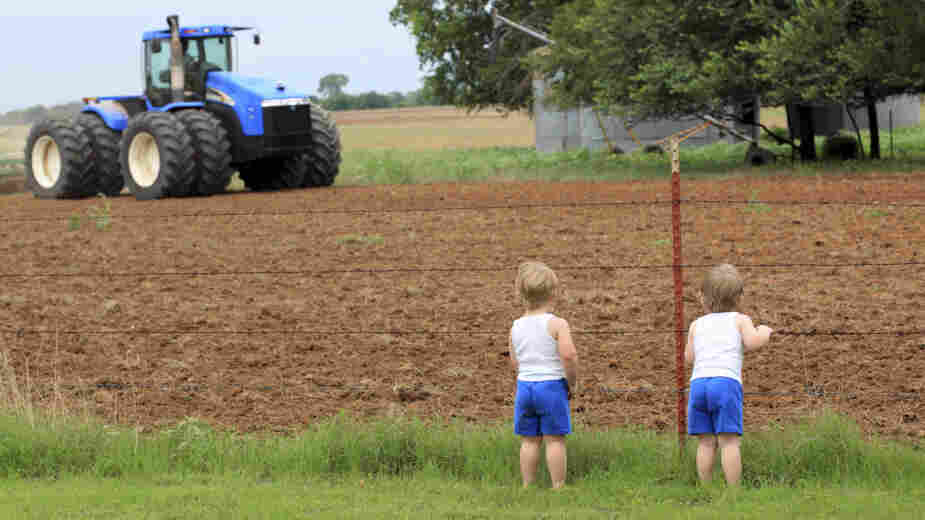 Farmers saw the administration's proposal as a threat to their way of life istockphoto.com hide caption 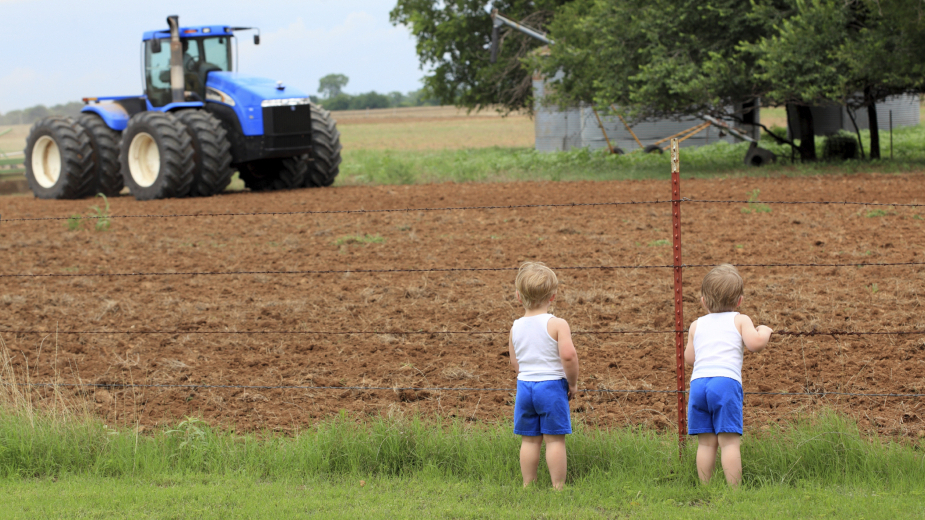 Needless to say, that was not the reaction among farmers. "To say that kids under the age of 16 shouldn't drive a tractor, handle pesticides or brand cattle was simply heresy in farm country," reports Peggy Lowe, who has been following the issue closely for Harvest Public Media.

Just a few months later, the administration is backing away from its ambitious plans. And not just backing away, it is declaring them "dead." What gives? The looming specter of November elections, that's what.

Reid Maki, coordinator of the Child Labor Coalition, tells the Washington Post: "A lot of conservatives made a lot of political hay out of this issue." Sarah Palin even made it an issue on Facebook.

But there was also a major outcry from farm state Democrats like Sen. Jon Tester, D-Mont., and others who worried that family farms would suffer and 4-H as we know it would collapse if kids weren't getting their hands dirty doing some actual farm work.

Professional politicians aside, your average everyday farmers and those who grew up on farms didn't like it, either.

Many kids who grew up in rural areas and later moved to the cities remembered working on a farm – with fond and not-so-fond memories. From Don Haring of Overland Park, Kansas:

Except for a newspaper route, my first income-producing jobs were as a "hand" on farms. This started at age 14 and continued until age 20. These jobs trained me in work ethic, safety and responsibility. I would not deny anyone the ability to earn even "walking around" money in this way. ... Jobs included: hay hand both in the field and in the barn; grain elevator jobs; field plowing; truck and tractor driving. Worst job ever . . . vaccinating turkeys!

And those kind of concerns may be what scared the Administration the most.