Accessibility links
Why It Matters That California Teens Eat Less Than Their Peers : The Salt California teens eat about 158 calories less a day than their peers in other states, a new study says. But even that tiny amount of fewer calories per kid can help them maintain healthy weights over time, experts say.

Why It Matters That California Teens Eat Less Than Their Peers

Why It Matters That California Teens Eat Less Than Their Peers 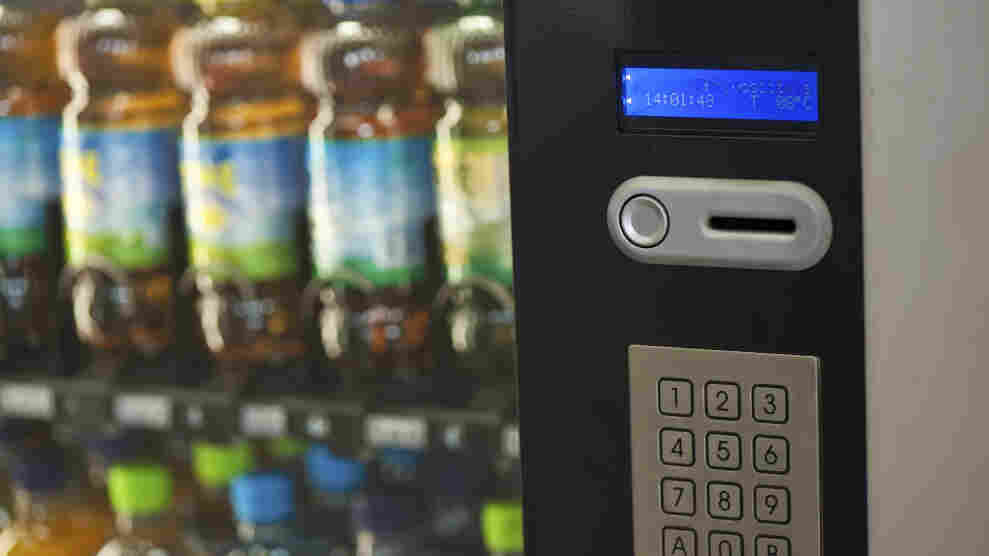 California teens are getting fewer calories because of restrictions on school snacks, a study says Darko Radanovic/iStockphoto.com hide caption 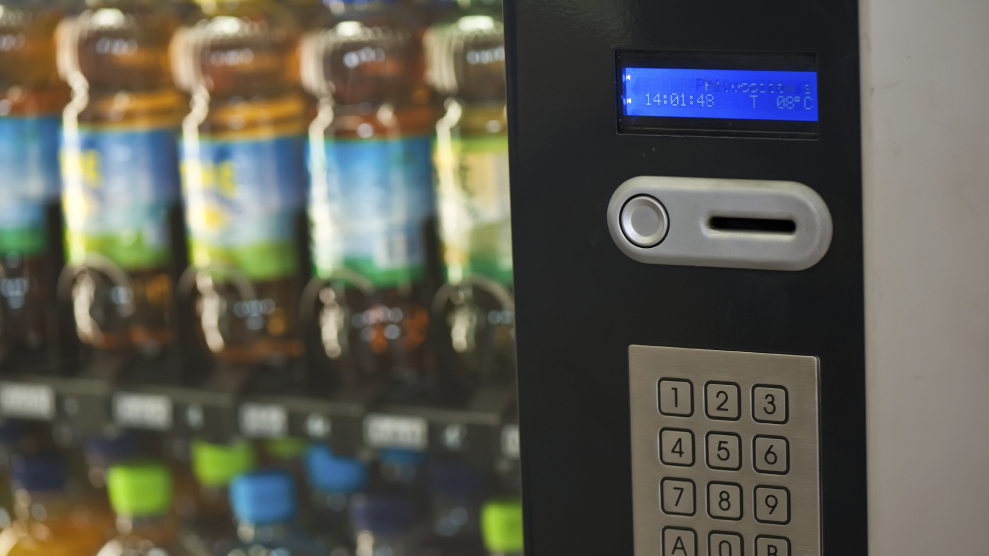 California teens are getting fewer calories because of restrictions on school snacks, a study says

The California sunshine can't hurt. It may help keep teens outdoors where they're less likely to snack, and more likely to move around.

But this isn't the explanation for why teens in the Golden State eat 158 fewer calories a day than kids in other states.

California teens, it turns out, are eating less at school, according to a new study in the Archives of Pediatric and Adolescent Medicine. And that little bit less per kid can add up to big calorie savings over time, nutrition experts say.

So what gives? The authors credit the state's laws that set strict limits on the sale of snack foods in schools. Also, in 2009, the state banned the sale of soda and other sweetened beverages (think sports drinks) in high schools.

"The evidence is entirely consistent with what the laws were designed to do," says University of Illinois researcher Dan Taber.

So, can 158 fewer calories a day have any meaningful impact on the complex obesity problem?

The daily swing of a 158 calories may sound trivial, but over the course of the year this can really add up, explains Dave Grotto, RD, president and founder of Chicago nutritional counseling firm, Nutrition Housecall LLC. "That can mean 15 pounds a year - gained or lost- depending on which side of the calorie equation you are on."

Of course, every person's calorie needs are different, and metabolisms vary too, but for those who are battling weight, keeping the calories in check is critical.

"Yes, it's significant," nutrition guru Marion Nestle tells The Salt. Her recent column in the San Francisco Chronicle blames politics for the difficulties in taking sugary foods out of schools.

Also, 150 calories is about the amount found in a sugary 12 ounce beverage.

"So, swapping that out for a flavored low-cal water or diet soda would still provide the same experience and hydration without the caloric consequence," Grotto says.

As for any long-term effects of California's restrictions on snacks and soda, Dan Taber says he hopes to keep collecting data. He points out that this study provides just a snapshot.

"Our study was limited to a relatively small sample that provided intake data at one point in time." But, for now, he calls the results "very encouraging."