Accessibility links
Bloomberg's Sugary Drink Ban May Not Change Soda Drinkers' Habits : The Salt Mayor Bloomberg's proposed ban on large sugary drinks may not slake peoples' thirst for them, or address the obesity problem. A behavioral expert says people who want to buy lots of soda may just rebel at being told what to do. 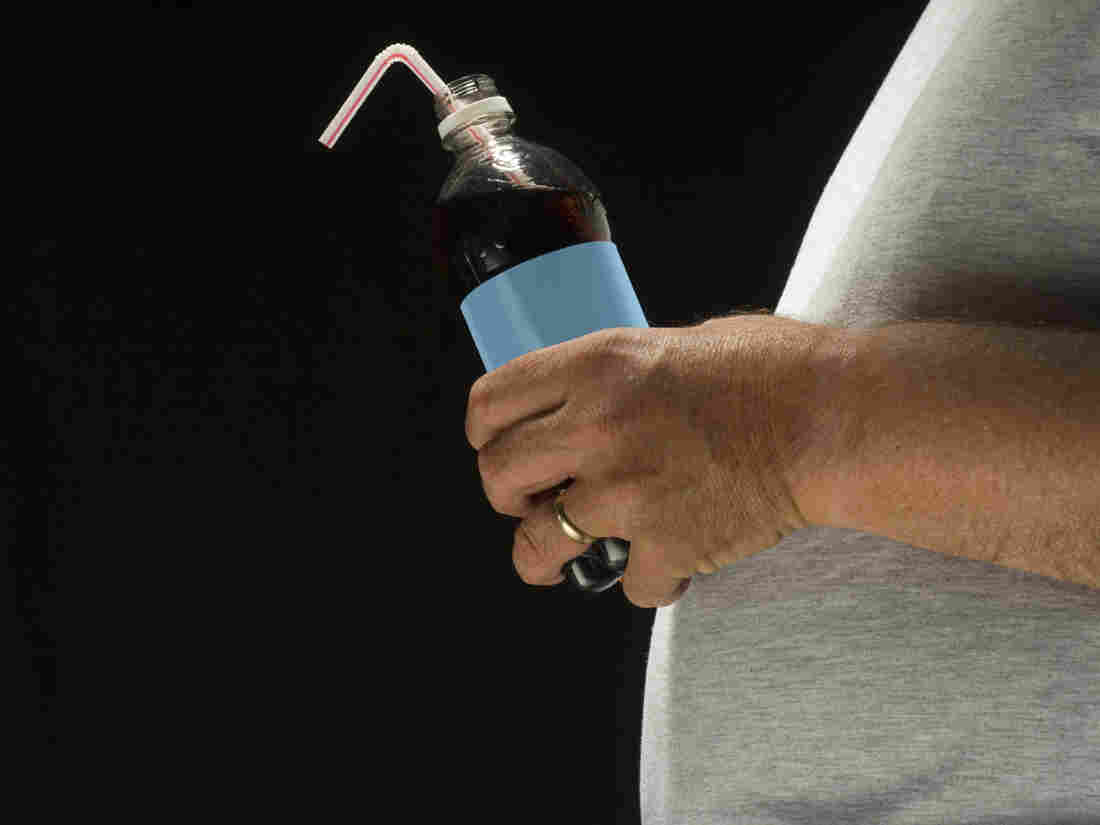 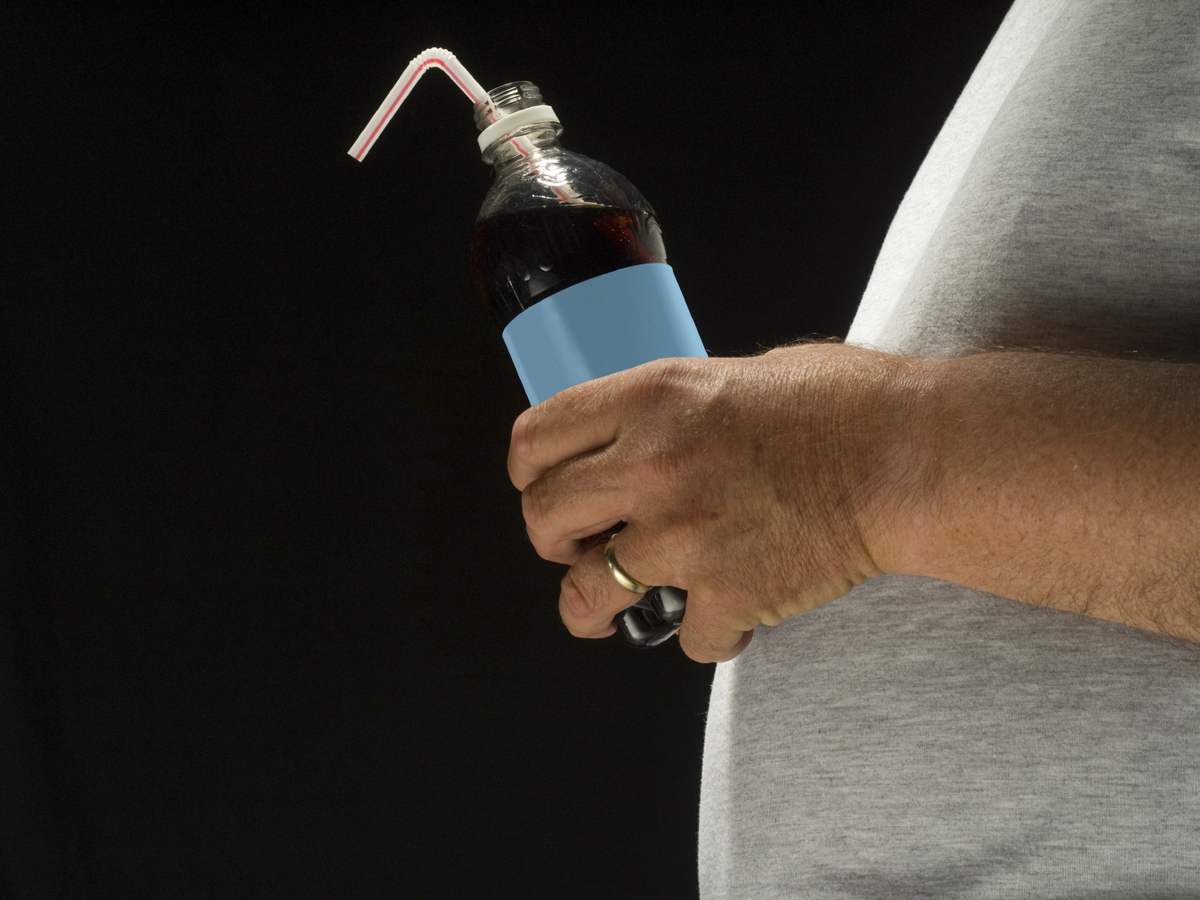 Will reducing the size of New York city's sodas impact the obesity problem?

When New York Mayor Michael Bloomberg announced last night he wants to ban sodas and many other sugary drinks in 16 ounce servings sizes and up, the reaction was swift and predictable. McDonald's says the ban, which applies to city restaurants and food carts, is "narrowly-focused" and "misguided." Barry Popkin of the School of Public Health at the University of North Carolina, Chapel Hill, calls the move "gutsy," and tells The Salt: "Controlling sugary beverage portions sizes is critical for reducing weight gain and [the] risks of diabetes in the U.S."

But will the move actually reduce obesity numbers, as the mayor intends?

"I'm extremely skeptical of that," says David Just, who teaches behavioral economics at Cornell University. He tells The Salt that the way the proposal is structured, people will just rebel.

And it would keep these beverages from being sold in restaurants and food carts, delis and movie theaters — but not in most stores. The department says it has the authority to do this in the same way it has the power to inspect and grade its food service establishments.

In New York City, more than half of adults are obese or overweight, says Dr. Thomas Farley, the health commissioner, who blames sweetened drinks for rising obesity rates.

But what the proposal doesn't do is affect drinks containing at least 70 percent fruit juice, and lattes or cappuccinos or milkshakes that contain at least 51 percent dairy, according to this handy New York Health Department chart.

This is a problem for several reasons, Just says. The giant sugary fruit juices and chocolate shakes untouched by the proposal contain tons of calories, too.

And it may drive people who want to drink a lot of soda to buy more smaller sizes and ultimately, pay more money for it, he says.

"The major reason why people buy larger-sized sodas is that they walk in and see the price per ounce," Just says. "It makes economic sense for them."

And because soda drinkers tend to have lower income than, say, people who get a daily Starbucks Grande Skim Latte with a vanilla shot, it matters. Just says: "I'm afraid this proposal is targeted more at class than obesity."

In Cornell's experiments on food and behavior, if people are told that they can't have a large size for health reasons, they tend to fight it. So for example, instead of a 64 oz. soda, they may go buy eight 8 ounce bottles, he says.

Also, Just says, soda is just one small piece of the obesity puzzle, and it's ultimately pretty hard to pin a whole epidemic on one item.

But on the other hand, if smaller drink sizes abound, people may start drinking less. In the book Mindless Eating, Just's colleague Brian Wansink studied people in a movie theater. He tells All Things Considered host Melissa Block that those who given large-sized buckets of popcorn on the way in ate more of it than people given the medium-sized bucket, even if it was stale.

"Even the people who had just eaten dinner and were given terrible popcorn ... still ate about 33 percent more popcorn if they were given a bigger container," he says.

And those 100 calorie snack packs popping up everywhere? "They've had some success," says Just. "But if companies had been mandated to do that, I don't think it would have worked," he adds.