Accessibility links
Our Obama Family Dinner Survey Shows Brown Rice Is Still A Tough Sell : The Salt Say the words "brown rice," and people of a certain age might conjure images of hippie communes. But the whole-grain product has been slowly gaining in popularity over the last decade. Here are some tips to bring it into the everyday dinner repertoire. 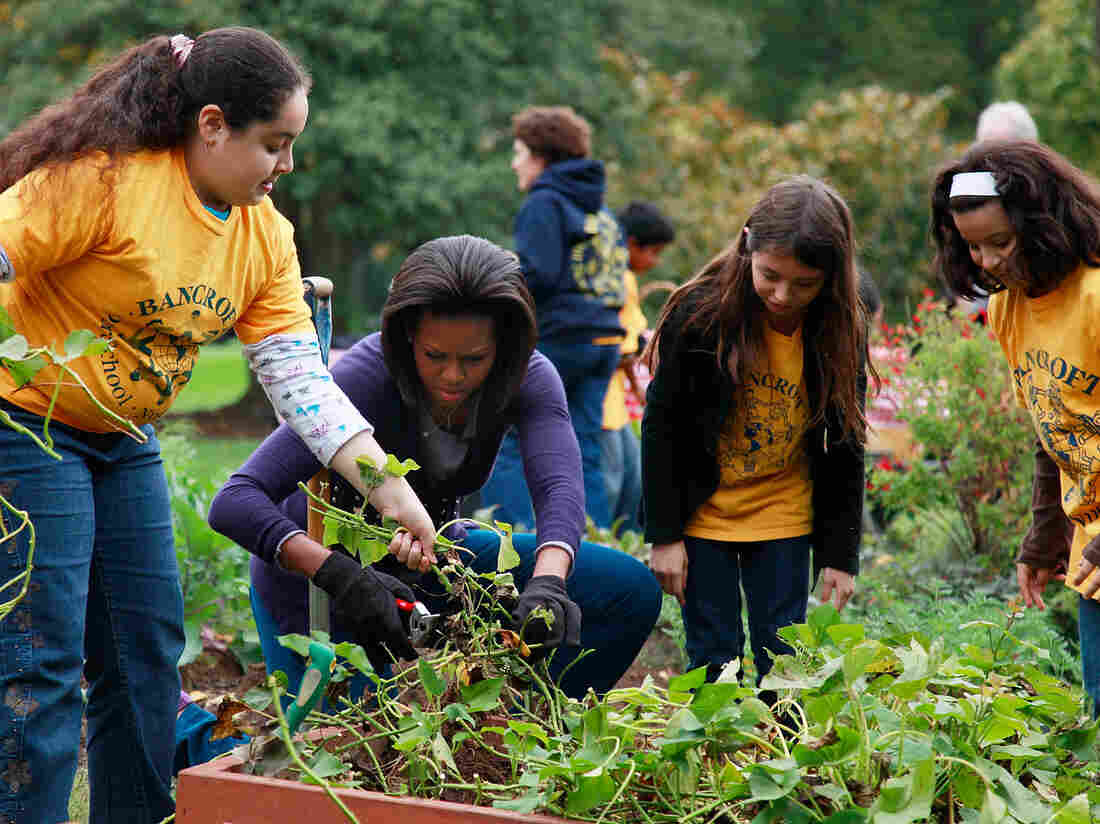 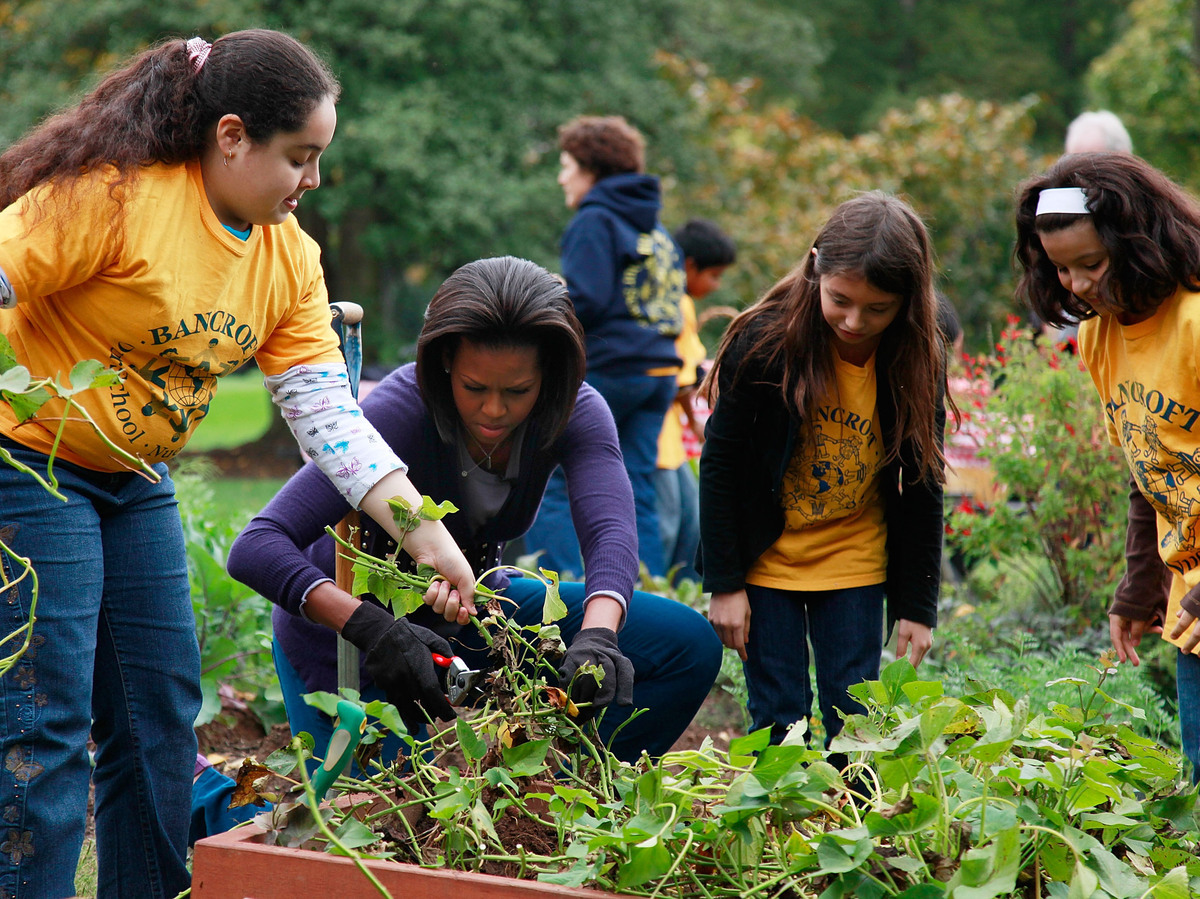 More than 10,000 of you took our recent survey about how your family meals stack up against the Obamas'. And it turns out, you're a pretty healthy bunch.

But when it came to whether you swap brown rice for white, you weren't quite as enthusiastic — just 53 percent of you said "always" or "usually." Brown rice is distinct from its pale cousin because the germ and the bran are left intact, which allow it to retain fiber and extra minerals.

So why aren't more of you embracing this healthier, heartier whole grain?

For starters, it may be the lingering stigma. Say the words "brown rice," and people of a certain age might conjure images of hippie communes and 70s potlucks.

But one of our readers, who calls herself "Jenny," suggests brown rice faces far more practical challenges. "I'd like to do brown rice more often, but white rice cooks up so much faster that I almost always go with that instead. I suppose I could use quick rice but I don't care for the texture," she writes. 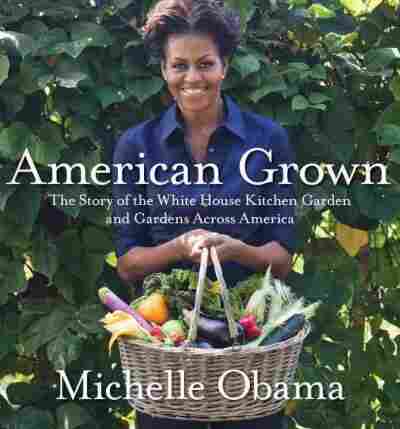 And it's true - the stuff takes about 45 minutes to cook, compared to about 20 minutes for many white types. Unless you use the quick-cooking, and then you've got a totally different creature.

So we asked the USA Rice Federation, the marketing arm for American rice growers, millers and merchants, for some tips on how to incorporate more brown rice in our diets.

Shaily Jariwala, manager of domestic production, suggests making large amounts of rice in a rice cooker, then using it to plan meals throughout the week. For example, add leftover chicken, chopped veggies, and nuts to cooked leftover rice, and you've got yourself another dinner. She also says cooked rice will keep 3 to 5 days in the refrigerator in a sealed container or up to six months in the freezer.

Despite the challenges of making it an everyday food, brown rice has been slowly gaining in popularity over the few years.

According to a USA Rice marketing report, the U.S. rice industry's promotional arm, domestic shipments of U.S.-grown brown rice have increased 31 percent between 2007 and 2011. That's compared to a 13 percent increase in shipping all kinds of rice during the same time period.

But brown rice is still a very small percentage of the rice we're eating — white long grain and white medium grain sales dwarf brown rice sales, according to page 22 of the report. The average American ate about 27 pounds of rice a year in 2011, the group says. The report didn't say how much of that was brown.