Accessibility links
Will Beer And Brats Break Through Wisconsin's Partisan Divide? : The Salt Wisconsin Gov. Scott Walker is reaching across the aisle to Democrats with bratwurst and beer tonight, but who's biting? A few pols have already bowed out, despite the three brands of brats and several local beers on offer.

Will Beer And Brats Break Through Wisconsin's Partisan Divide?

Will Beer And Brats Break Through Wisconsin's Partisan Divide? 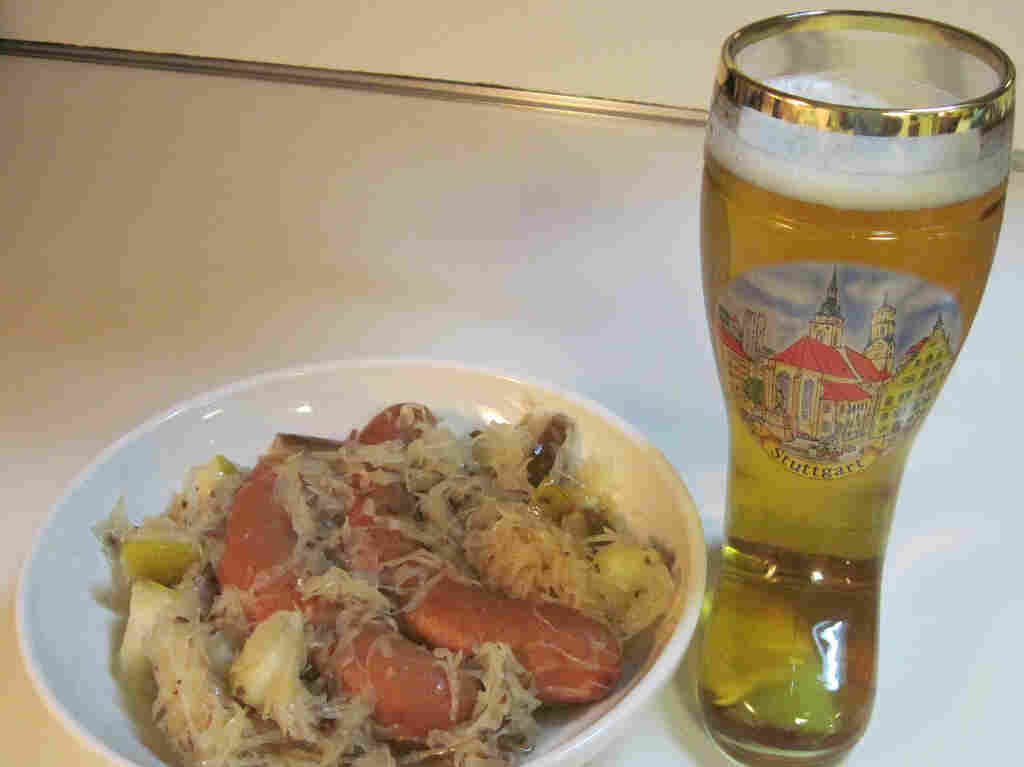 Democrats may not bite at the brats and beer Gov. Walker is offering. SaucyGlo/Flickr.com hide caption 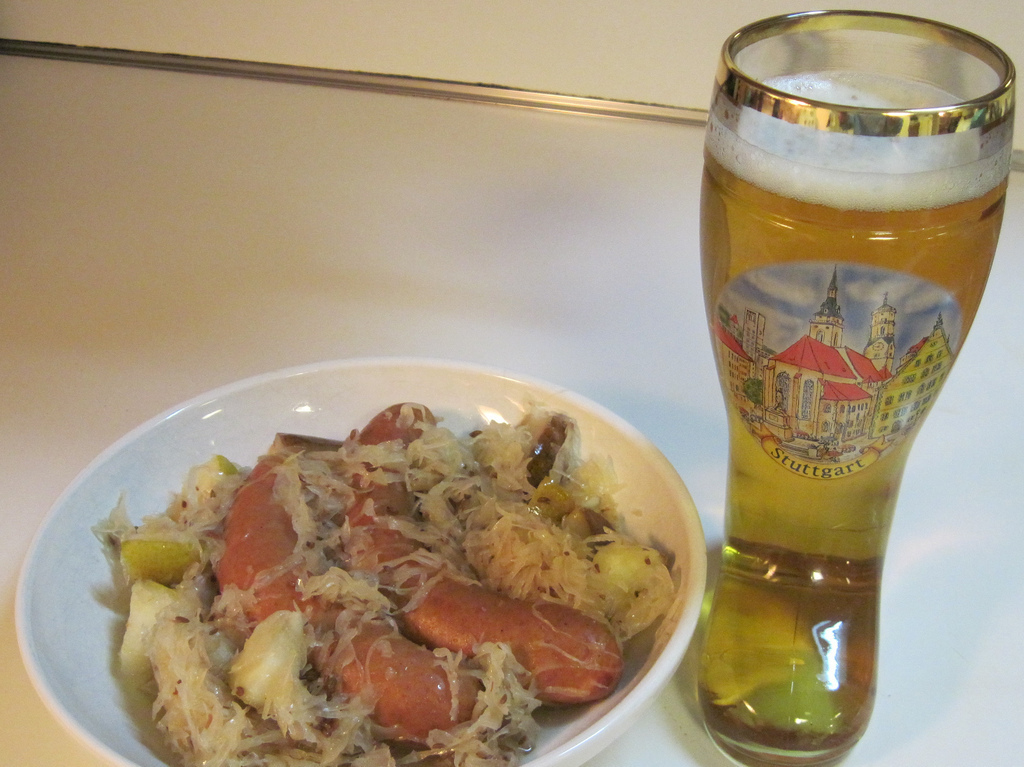 Democrats may not bite at the brats and beer Gov. Walker is offering.

Wisconsin Gov. Scott Walker beat back Democrats' efforts to kick him out of office last week in an election widely seen as a national referendum on labor policies.

So now he wants to make peace with his former adversaries. He took a page from President Obama's playbook and invited Democrats over to the executive residence for the unofficial foods of Wisconsin — beer, cheese, and of course, the local bratwurst sausages known as brats.

But will it work to bridge the political tensions in the Badger State?

Offering someone food is a sign of hospitality - an opportunity to let our guards down, be social and just chat. But when the governor or the president offers food, the ante — and the anxiety — are upped.

Maybe we're tense from lack of practice. "Social eating was the norm 50 years ago," says Barry Popkin of University of North Carolina's School of Public Health. Not anymore, he says. We eat alone, in fast food restaurants or in front of the T.V. or in shifts.

Some meals can also feel like a set up, fraught with drama. When was the last time you had a peaceful Thanksgiving dinner? Remember wrestling the sweet potatoes from Uncle Phil, who was holding them hostage until Aunt Sadie agreed with him on U.S.- Pakistan relations? (Maybe that's just my family, but Talk of The Nation recently offered some advice on weathering the Thanksgiving table political storms, so I suspect not.)

Family relations or work relations, meals coupled with high expectations can be tricky to navigate.

Thanks to our colleague, Don Gonyea, we know what's on the Wisconsin Beer and Brat Summit menu: Sprecher Root Beer and brats from three sources — Trig's, Johnsonville and Brat Stop, cheese from Cheesers, and several local beers, including some from a little brewery called MillerCoors.

But all that umami goodness can't even begin to work if people don't show up.

And as the Milwaukee City and Press reports, a few politicians on both sides of the aisle say the aren't coming. Democratic state Senator Jon Erpenbach passing: "Working together at the Capitol will send a louder message (than a brat and beer summit)," he says.

Republican State Representative Steve Nass says he won't go because he's upset over comments Democrats have made about Walker and jail, the paper reports.

For those pols who show, we may never really know whether the food worked. "In an effort to provide a relaxed environment for lawmakers to socialize with each other and with the Governor, the even will not be open to the media," says Cullen Werwie, Gov. Walker's spokesman.