Accessibility links
Salmonella in Dog Food Is Making Humans Sick : The Salt The latest recall of dry dog food has made at least 22 people sick, and should make you think twice about sharing everything with Rover. Washing your hands after handling and feeding pets can help stop the spread of Salmonella. 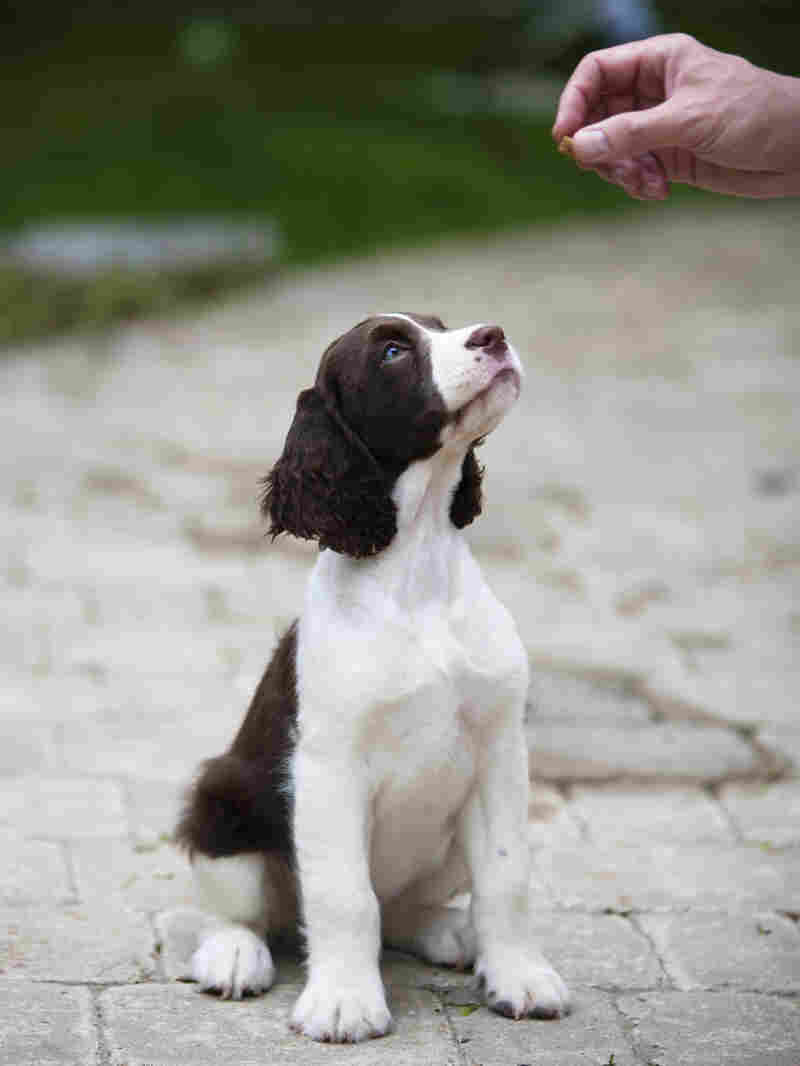 Dogs are cute, but they can give Salmonella to their owners. Harkamal Nijjar/iStockphoto.com hide caption 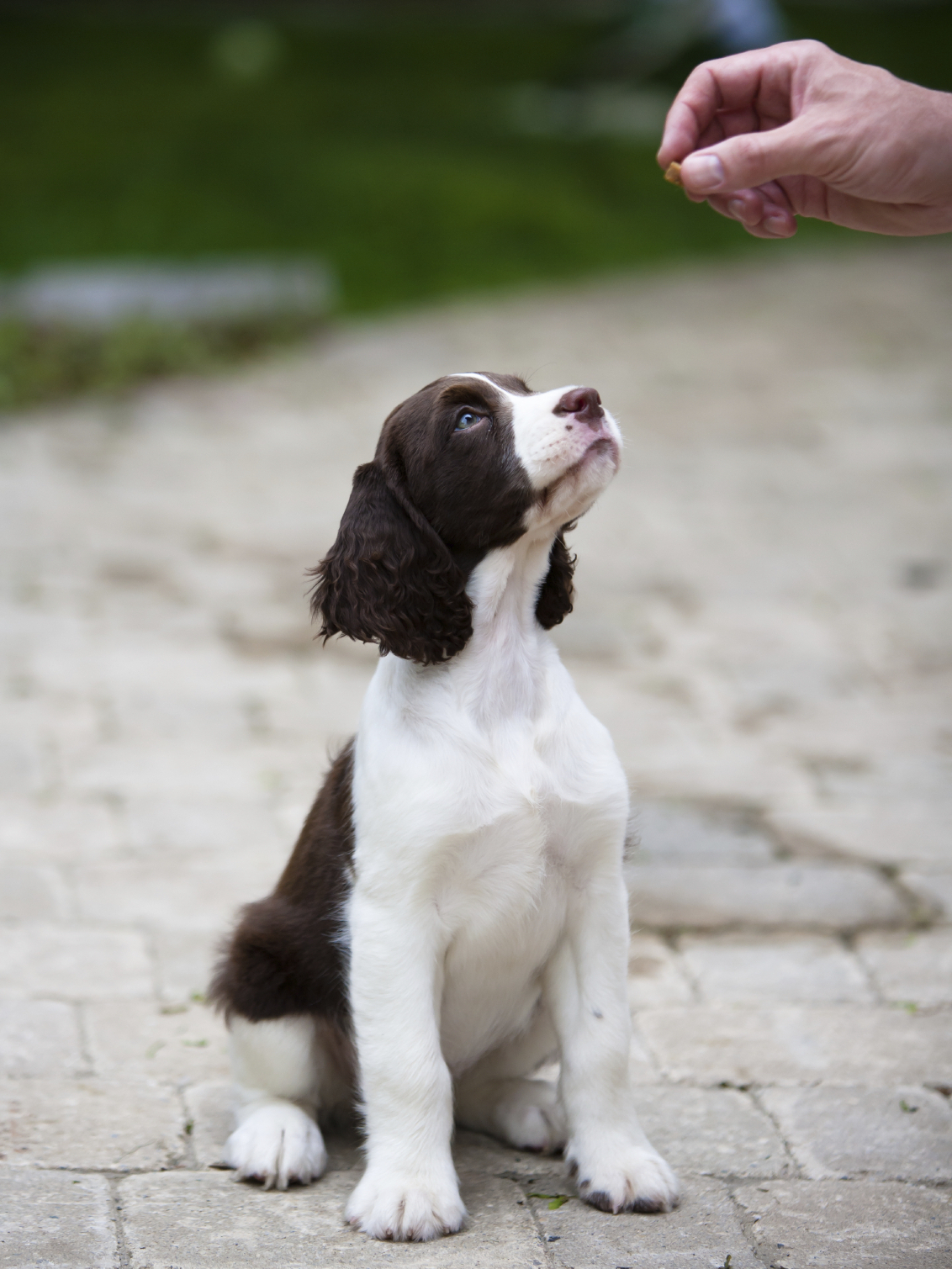 Dogs are cute, but they can give Salmonella to their owners.

A lot of people share everything with their dogs — a long walk, a bed, even people food. But one thing you might not want to share is a nasty bug called Salmonella.

A recent report from the Centers for Disease Control and Prevention says 22 people in 13 states and Canada have become sick from Salmonella-tainted dry dog food tied to multiple brands made by Diamond Pet Foods, including "Chicken Soup for the Pet Lover's Soul" and "Country Value." Six people have been hospitalized since this pet food recall was first announced in early May.

So what's going on here?

Most likely, the agency says, people are getting sick from touching infected dog food, touching an infected dog, or handling the dog's waste.

"Salmonella germs are transmitted from animals to humans and humans to humans by the fecal oral route," says CDC's webpage on the outbreak. Yep, that means the infection spreads from the stool and the mouth and in between species. And things take a while to clear up. Those germs can still be found in a pet's stools four to six weeks after infection.

Apparently, toddlers are pretty susceptible to Salmonella from pet food. Researchers published a study in the journal Pediatrics in 2010 that found about half the 79 people sickened by an uncommon salmonella strain a few years back were kids age 2 or younger.

In this latest dog food outbreak, CDC says sick people range in age from those younger than 1 year to octogenarians, and the median age is 46.5 years. Sixty-eight percent of patients are female.

Symptoms of Salmonella poisoning in dogs are not that much different than in people — diarrhea, vomiting, etc. If you suspect a problem, call the vet and check the food bag to see if the product's been recalled.

It's not just dogs, though. Pet turtles have been blamed for making owners sick in past outbreaks.

To prevent spreading foodborne infection to the two-legged types in your house, wash your hands after feeding pets or giving them treats and after cleaning up after pets or handling them, the CDC says. Also, keep kids under 5 away from pet food and use a mild bleach solution to clean areas that may be contaminated.

If keeping track of recent pet food scares is just too complicated, you could always make your own food for Fido.