Accessibility links
Five Facts About Pie That Might Surprise You, And A Survey : The Salt The first pies were called "coffins" and full of meat, but for modern Americans, it's all about apple pie. Help us prepare for NPR's Pie Week by taking our survey and voting for your favorite pie.

Five Facts About Pie That Might Surprise You, And A Survey

Five Facts About Pie That Might Surprise You, And A Survey 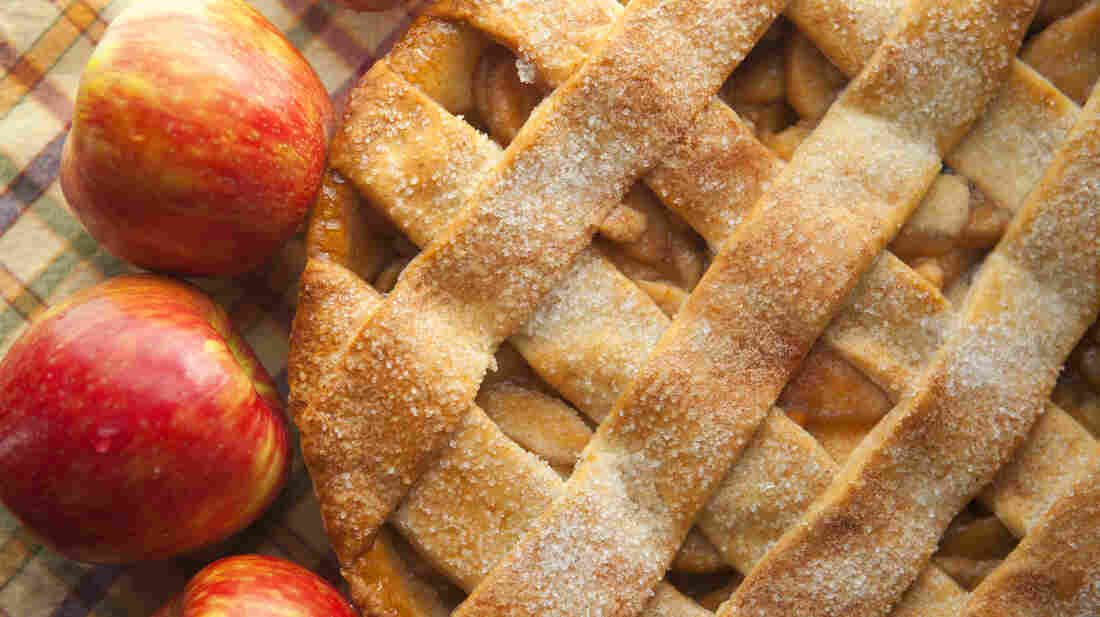 Apple is the most popular pie — or is it? Diane Diederich/iStockphoto.com hide caption 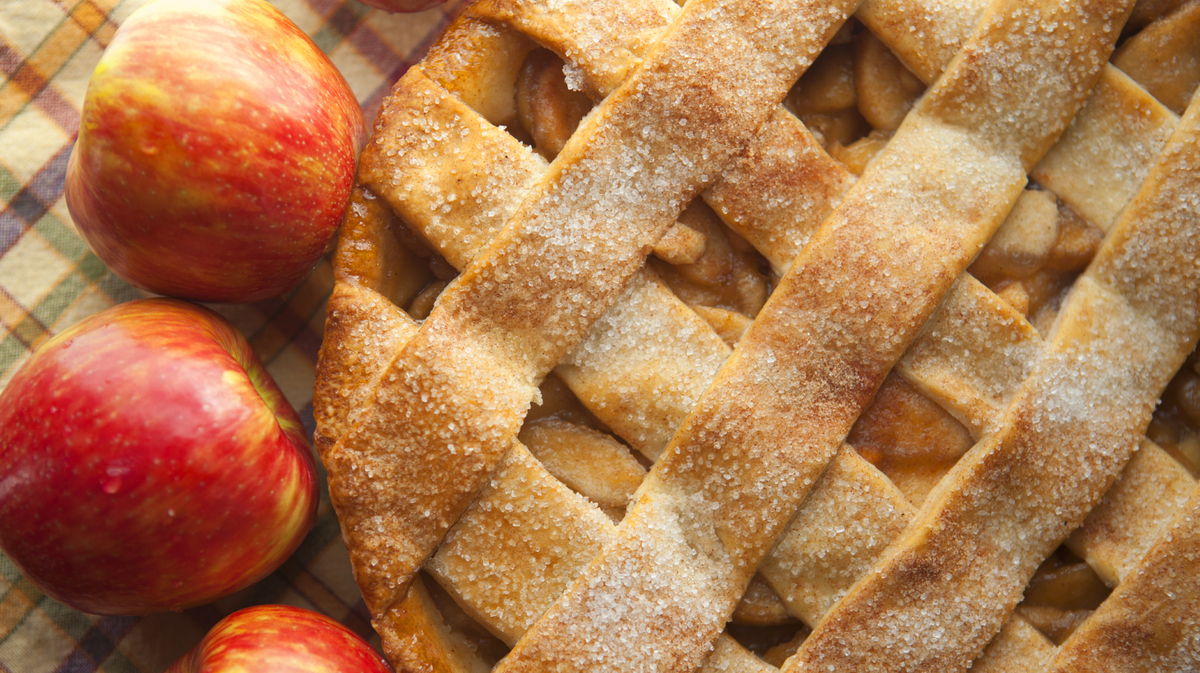 Apple is the most popular pie — or is it?

As American as apple pie, a pie in the hand is worth two on the sill, and how about a cream pie in the face?

These are phrases firmly woven into the fabric of American culture, but how did we become a nation of pie lovers? It may have all started with some flapping, noisy black and white birds known as magpies way back in the Middle Ages. Stay tuned to The Salt and Morning Edition for some insights — and photos from our audience and our in-house pie contest — as we work our way up to Pie Week, July 2-6. Keep taking pictures and sending us your ideas for how pies tell stories, and don't forget to tag them #pieweek on Twitter.

Meanwhile, here's some fast pie facts and a survey so you can share more thoughts about pie with us:

--The first pies were filled with meat and called "coffins" which means "basket" or "box." (Linda Stradley, author of "What's Cooking, America?")

-- Mini, sliced and half pies made up 24 percent of those pies bought, moving up 2 percentage points from 2010. (FreshFacts)

So what are your favorites, either to bake or buy? Let us know.