Accessibility links
Why There's Less Red Meat On Many American Plates : The Salt Some 39 percent of Americans polled in a survey said they eat less meat now than they did three years ago. Health experts say that's a sign that Americans' attitudes about consuming meat are changing. 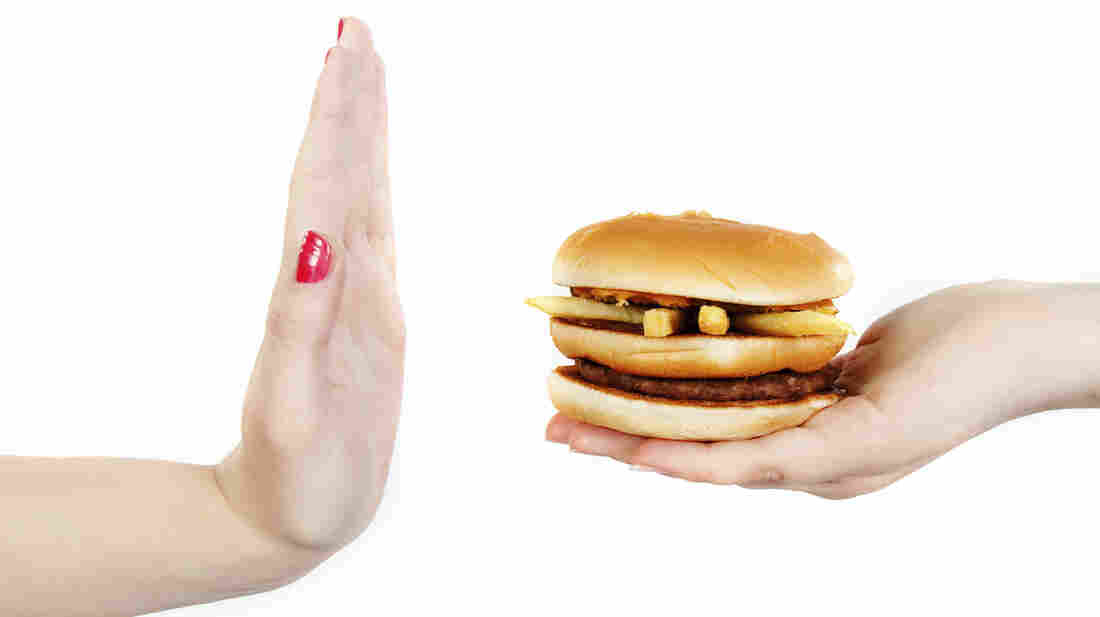 Some Americans are cutting back on red meat, and health concerns seem to be the biggest reason they're doing it, a survey found. Shmeliova Natalia/iStockphoto.com hide caption 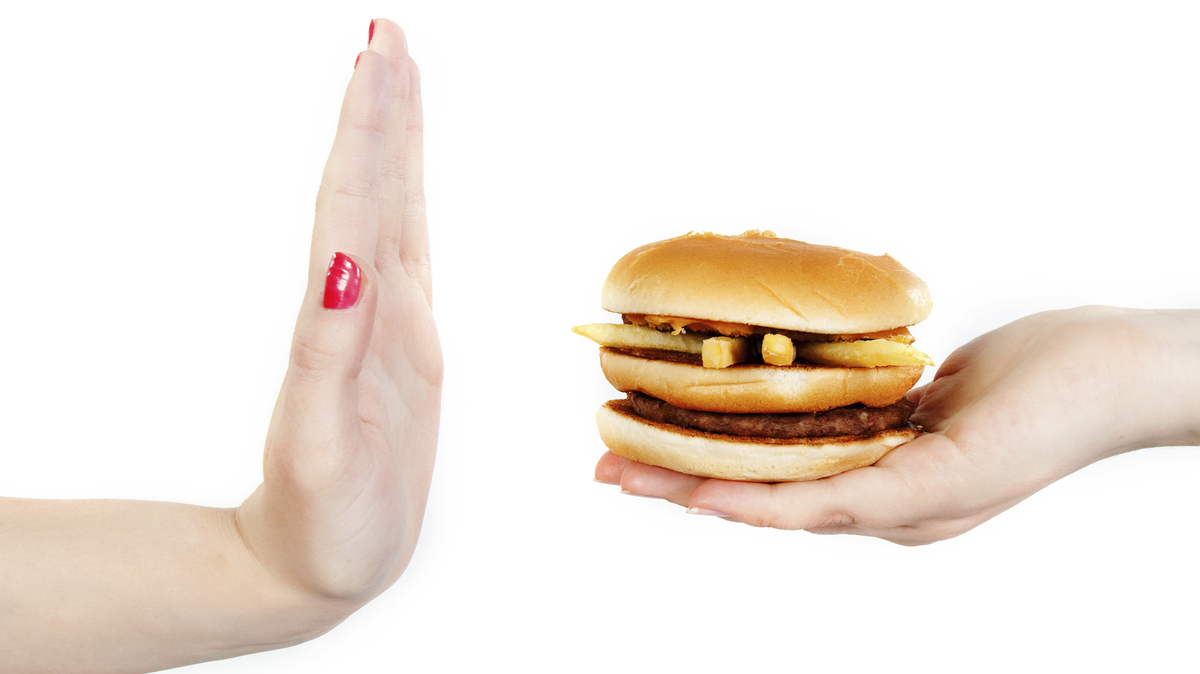 Some Americans are cutting back on red meat, and health concerns seem to be the biggest reason they're doing it, a survey found.

Dan Charles reported earlier this week on why meat consumption in the U.S. has climbed so precipitously; today, we brought you charts and graphs on that, and on how meat production affects the environment.

Allison Aubrey also told you about the rise in diet-related illnesses, noting that health officials increasingly point to meat as a cancer and heart disease risk that Americans should be limiting. Because of that and other reasons, some Americans are now thinking more about how much meat they should eat.

But we wanted to find out more about red meat consumption and what might be driving the changes. So we asked 3,000 adults across the country about their meat consumption as part of the latest NPR-Truven Health Analytics Health Poll. Here's what they told us:

The majority of those polled (56 percent) said they eat red meat (defined as all meat products except poultry and fish) one to four times per week, and nearly the same number (55 percent) say their meat intake hasn't changed in the past three years. But 39 percent said they eat less meat than they did three years ago.

That's a significant number of people who've cut back, says Dr. Ray Fabius, chief medical officer for Truven Health Analytics. Only 6 percent said they increased their meat consumption in the past three years.

"American culture has been a meat-and-potatoes culture for a very long time," Fabius tells The Salt. "Now we're in a period of believing that intake of meat should be reduced in this country; we're talking about a generational transition."

Among those who are eating less meat, 66 percent said they're worried about the health effects; 47 percent said cost is a factor, while 30 percent were concerned about animal welfare, and 29 percent have limited their meat intake out of a concern for the environment.

Robert Lawrence, professor of environmental health sciences and director of the Center for a Livable Future at the Johns Hopkins School of Public Health, says this is consistent with what he found when he asked people in 2002 why they might eat less meat. "Health concerns still remain the No. 1 reason people might consider cutting back on meat," says Lawrence, who helped launch the Meatless Monday initiative.

The survey also found that among people who haven't changed their meat consumption or are eating more, they're more concerned with cost, animal welfare and environmental issues. "What seems to be pretty clear is that if we can get the message to people that it is in your own best interest to re-evaluate your consumption of meat, they will reduce consumption," says Fabius. "If you can't convince them there's a health effect, they're less likely to reduce."

The poll also found that neither how much you consume nor your likelihood of reducing your red meat intake was greatly influenced by age, income or education. Fabius says this is a reminder of just how heavily ingrained eating meat is in the American experience — it's something that cuts across age, income and education.

Carrie Daniel, a nutritional epidemiologist at the University of Texas MD Anderson Cancer Center, has also studied changing trends in meat consumption, most recently as a researcher at the National Institutes of Health. She says it's hard to tell from the survey whether the people who are eating less red meat are substituting chicken and fish for it. The survey did not ask people about their poultry and fish consumption.

"If you look at dietary recommendations put forth by the U.S. Department of Agriculture [and other health institutions], they are to decrease red meat and substitute lean meat, poultry and fish," says Daniel. "We've seen in other data that people are gravitating towards poultry, but that's lost in this survey."

The survey also asked people if they would like to reduce their meat consumption in the future. Those who said yes were more likely to be younger (under 35 years old), whereas people over 65 were less likely to want to change.

"This makes sense," says Fabius. "This is a cultural change: Eating meat was almost a cultural imperative for parents and grandparents," but now young people are becoming more interested and concerned about health, animal welfare and the environment.

The nationwide telephone poll of 3,007 adults was conducted during the first half of March. Click here to read the questions and complete results. For more polls from Truven Health Analytics — formerly the health care business of Thomson Reuters — and NPR, see our archive.