Accessibility links
Brits Battle For Cheesy Glory By Writing National Anthem For Cheddar : The Salt The British Cheese Board is looking for a national anthem for cheddar cheese. They've narrowed down the field of its competition to five cheesy songs, and now they need your help. 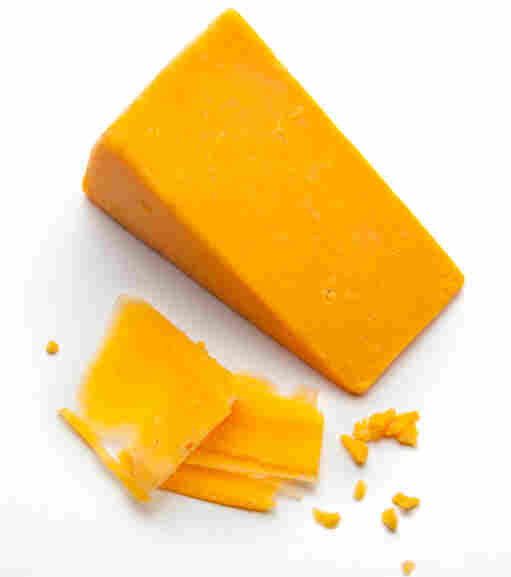 The British Cheese Board is looking for a national anthem for cheddar cheese. iStockphoto.com hide caption 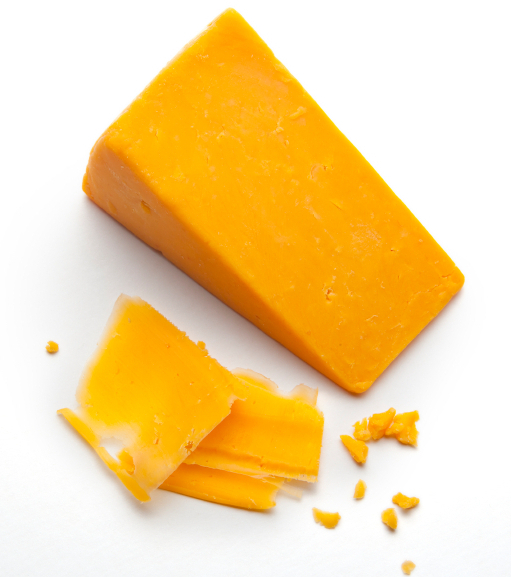 The British Cheese Board is looking for a national anthem for cheddar cheese.

To sum up the spirit of a nation or an international sporting event in an anthem is no easy task. But what about capturing a love of fermented milk products in song?

The British Cheese Board is on the hunt for an anthem to help promote British cheddar cheese to the world, as you may have read recently in The Wall Street Journal.

They've narrowed down about 150 entries to five candidates (two of whom wrote cheddar-inspired lyrics to Pomp and Circumstance March No. 1) and now they need your help to pick the best song. You can vote on the British Cheese Board's website until August 3. (Scroll down to the bottom of the page for the voting form.)

The winner of the song competition will win a year's supply of British cheddars, two weekend passes to a food and music festival in September, and of course, eternal cheesy glory.

Here are the final five with some highlights of their sharpest (ahem) lyrics on cheddar:

"Creamy, sometimes mature / It's what your cracker's for / Melts in your mouth for sure / Our nation's cheese"