Accessibility links
U.S. Pig And Cattle Producers Trying To Crush Egg Bill : The Salt The egg industry and the Humane Society of the United States support a bill to require egg-laying hens to be raised in bigger cages, but a new organization backed by the pork industry and others is urging Congress to kill the egg bill. 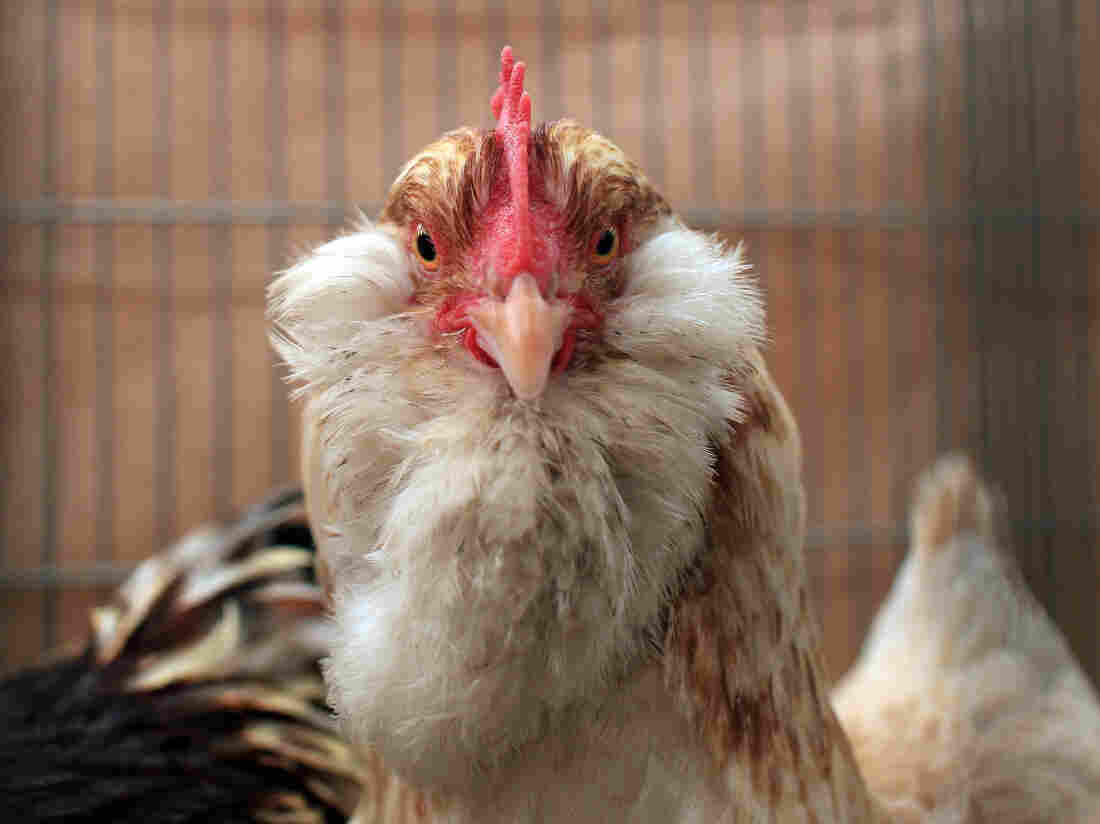 Egg producers and the Humane Society agree on a bill to require larger chicken cages, but the pork and beef industries fear they're next and are fighting it. Matt Cardy/Getty Images hide caption 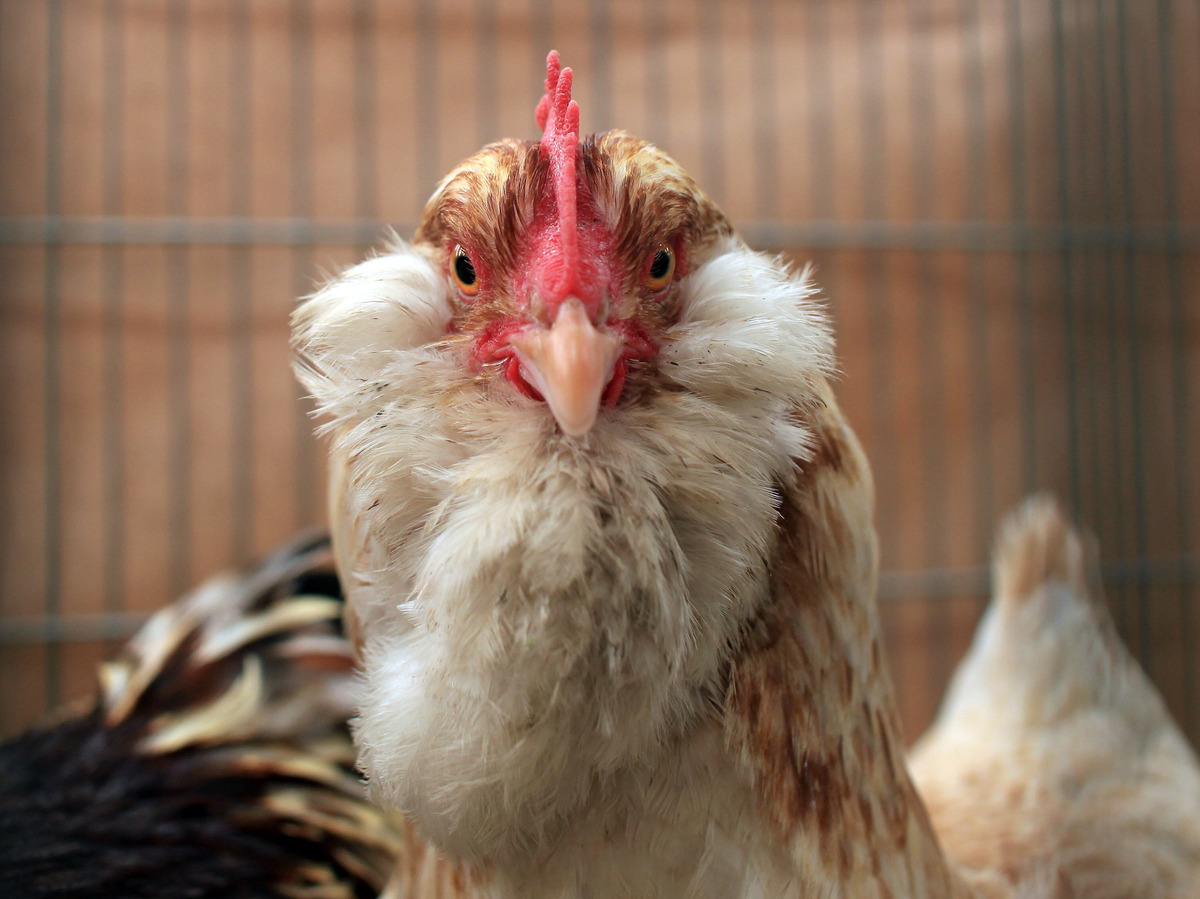 Egg producers and the Humane Society agree on a bill to require larger chicken cages, but the pork and beef industries fear they're next and are fighting it.

Remember our reports a few months ago on the odd couple who struck an innovative compromise between egg producers and animal welfare activists? (Here's a hint: The deal calls for egg producers to replace their standard cages with new "enriched" accommodations, complete with perches and nest boxes where chickens can lay their eggs.)

Well, that deal seems to be in trouble. It's running into a fierce counterattack from America's hog and beef producers — even though those industries aren't mentioned in the proposed deal, and aren't directly affected by it.

The deal has a crucial weakness: It only takes effect if Congress writes the new compromise standards for chicken housing into law. The United Egg Producers (UEP), which represents most of the country's egg production, says that's necessary. If the standards are voluntary, says the UEP, any farmer who ignores them and sticks with old-style cramped cages will be able to sell eggs more cheaply and put his competitors out of business.

Essentially, the egg industry is asking for regulation — the first regulation, in fact, that considers the emotional well-being of America's farm animals.

And that is enough to send the National Pork Producers Council (NPPC) and the National Cattlemen's Beef Association into full-blown fury. They fear a slippery slope: If Congress can regulate the housing of chickens, what's to stop it from regulating the living conditions of hogs and cattle?

The NPPC has called the egg legislation a "Federal Farm Takeover Bill." In addition, pork and beef producers believe that compromising with the Humane Society can lead to no good. In an interview with NPR, the president of the National Cattlemen's Beef Association called it "a deal with the Devil."

Members of Congress (especially Republicans) who support the new egg regulation have been targeted by a new organization called Keep Food Affordable. For instance, here's an attack ad aimed at Rep. Michael Grimm (hat tip to our colleague at the Washington desk, Brian Naylor, for alerting us.)

This organization's web site describes itself as "coalition that brings together consumers, farmers, and food security organizations," but contains no other information about its members or backers — not even an address or phone number. However, in an interview that was videotaped this summer at the World Pork Expo in Des Moines, Iowa, an official from the National Pork Producers Council said that "right now, it's funded mainly by NPPC."

So far, the red-meat lobby is winning. The egg producers and the Humane Society had hoped to attach their proposal to the farm bill, which is currently inching its way through Congress. The Senate, however, never even brought this proposal up for a vote. Backers of the deal will have one more chance in the House of Representatives, although some analysts say the bill will have to wait until after the elections.

A final note: Some animal welfare advocates also oppose the egg deal; they think it's a sellout to agricultural interests, because it allows egg producers to continue putting chickens in cages, even if those cages are bigger. Their arguments, however, aren't getting much air time on Capitol Hill.