Accessibility links
Three Secrets To Crispy Pickles, And A 'Lost Recipe' Found : The Salt Expert canner Marisa McClellan helps a listener re-create her grandma's pickle recipe, and offers three tips on how to keep homemade pickles crisp by cutting off the ends and adding alum or a tannin. 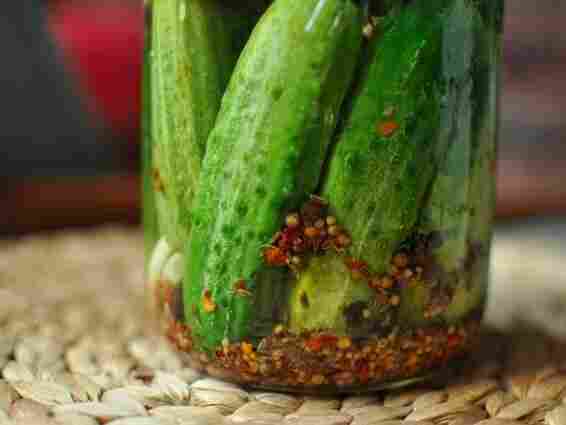 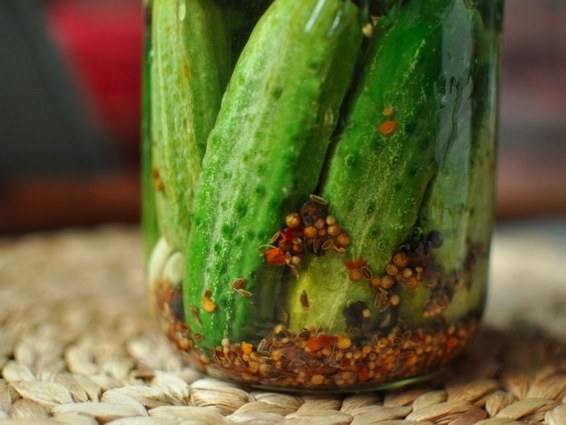 Pickling spices, ready for their close-up

Whether you're a veteran canner or you've just discovered this hot trend and want to get in on National Can It Forward Day this weekend, you know that the ultimate test of a good pickle is whether it's got some crunch to it.

As part of All Things Considered's Lost Recipes series, host Melissa Block talks with listener Joanie Vick, of Nashua, N.H., today. (You can hear the full interview above.)

"I think I have all the ingredients, she omitted the amount of salt and what quantities of each (Grandma made it by the barrel). I know you use small pickling cucumbers, garlic cloves, and that you can use commercial pickling spices IF YOU PICK OUT ALL THE CINNAMON."

Enter expert pickler Marisa McClellan of the blog and now book Food in Jars. Her advice to Vick? Ditch the prefab pickling spice and make your own. And try a 5 percent salt solution per pound of cucumbers (full recipe below).

In addition to reverse-engineering Grandma Minnie's recipe, McClellan offers these tips for getting crisp pickles:

1. Trim the ends off the cucumbers before you pack them into jars. "Depending on how well you've washed your cucumbers, there can also be an enzyme in the blossom end of a cucumber that can lead to softening, and nobody wants a soft pickle," she says.

2. Try certain leaves. "It could be that your grandmother may have put some cherry leaves or grape leaves in the barrels with her cucumbers, which is a natural way to encourage cripsness because those leaves have tannins in them," McClellan says. (Tannins are naturally occurring plant polyphenols that can affect the nutrition and astringent taste of food and wine.)

3. Add alum "to encourage that nice texture," she says. Alum can be found in the spice section of the grocery store. 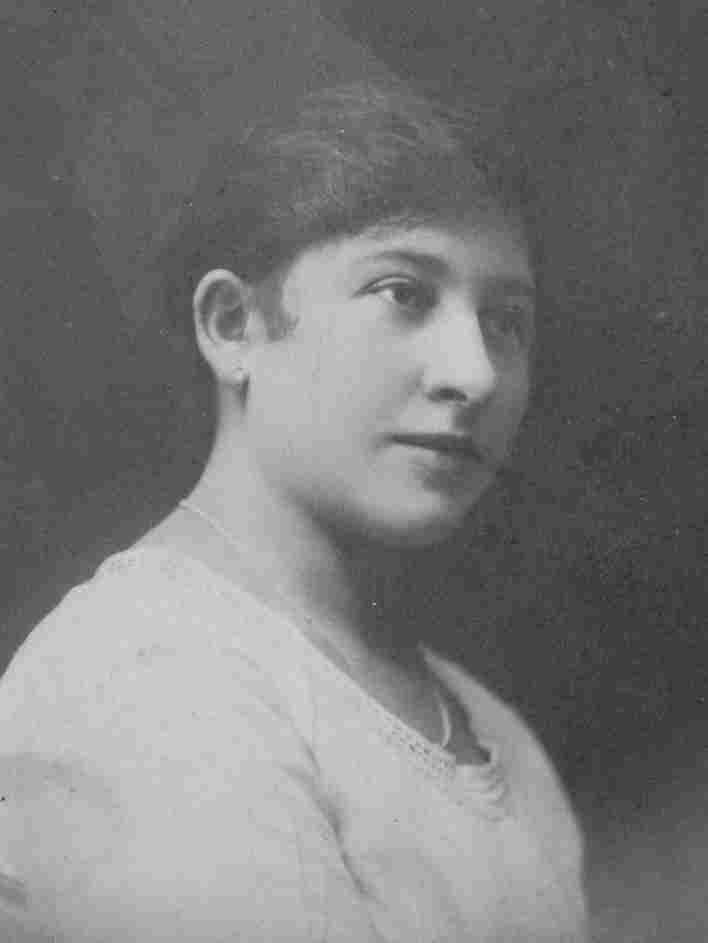 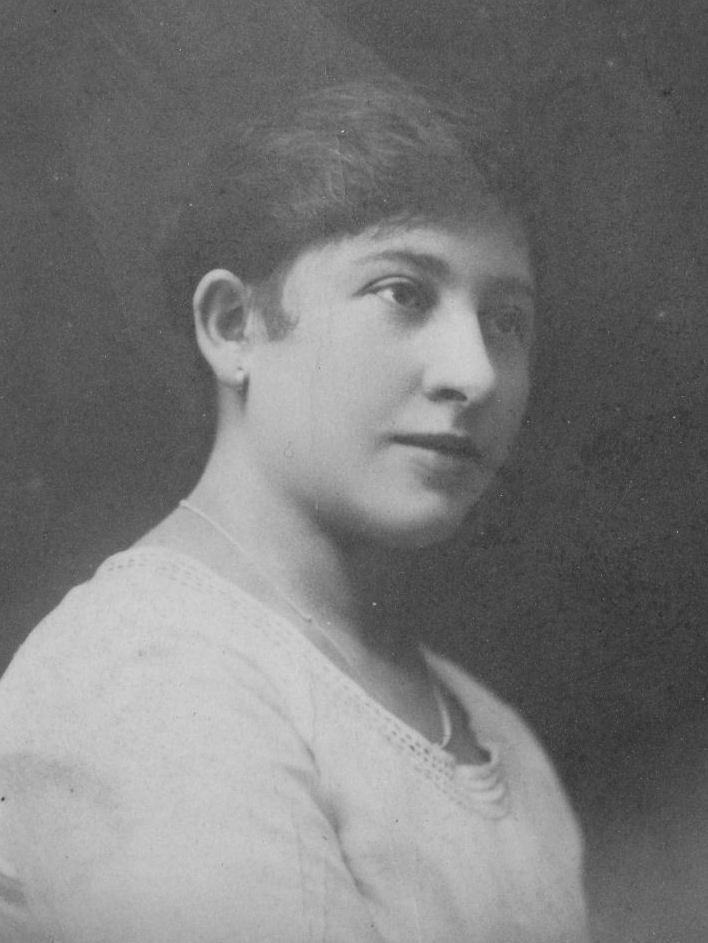 In a medium pan, combine water and salt. Bring to a boil and heat until the salt is fully dissolved. Set aside and let the brine fully cool before using.

Wash a wide-mouth quart jar and a small four-ounce jelly jar and let them dry.

Wash Kirby cucumbers well and trim the ends. Pack them into the clean quart jar with the garlic cloves and the pickling spice. Pour the cooled brine over the cucumbers. Tap the jar gently on your counter to settle the cucumbers and to remove any air bubbles.

Place the four-ounce jelly jar into the mouth of the quart jar and fill it with some of the remaining brine. Press it down so that it holds the cucumbers in place.

Put a small square of cheesecloth or a tea towel over the jar and secure it with a rubber band. Set the jar on a small plate or saucer and tuck it into a corner of your kitchen that's cool and out of direct sunlight.

Check the jar every day to ensure that the cucumbers remain submerged in the brine. After a week, slice off a small amount of cucumber and taste. If you like the level of sourness that the pickle has reached, remove the jelly jar from the mouth of the quart, place a lid on the jar and move it to the fridge.

If you think they need to continue to sour, let them sit out for a few more days. Pickles can continue their fermentation process for up to three weeks.

They will last up to a year in the fridge.

If you need help solving your own Lost Recipe, submit it here to NPR's All Things Considered. Put "Lost Recipe" in the subject line.