Accessibility links
Nightly Glass Of Wine May Protect Boomer Women's Bones : The Salt A small study in the journal Menopause says moderate drinking slows bone loss in baby boomer women. Researchers saw fewer signs of bone breakdown in the blood of women in their early 50s and 60s who consumed up to 1 1/2 drinks a day. 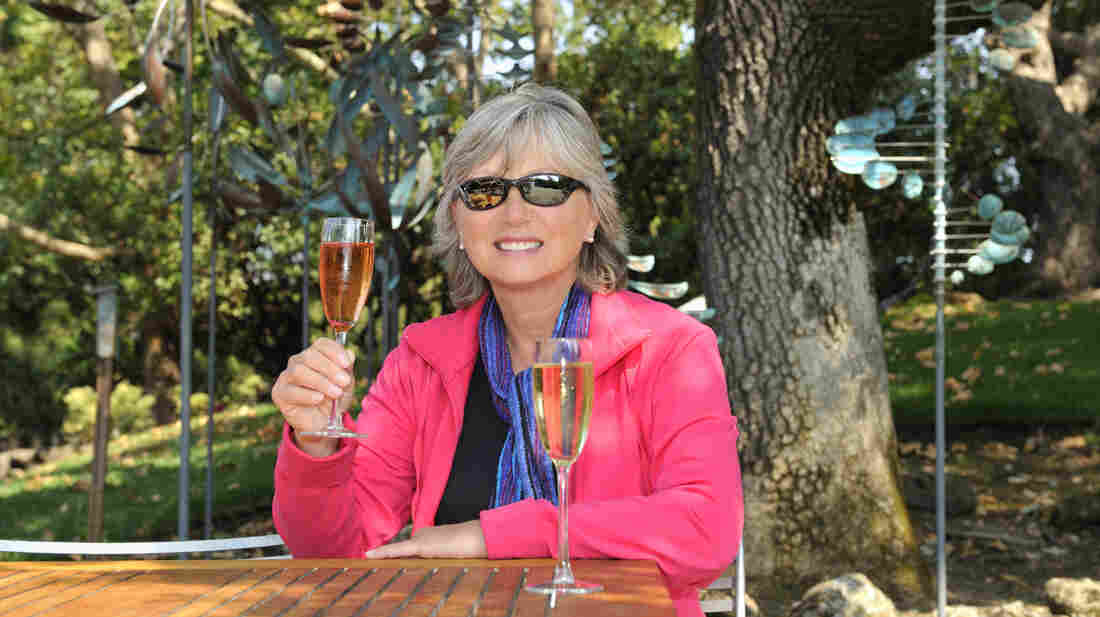 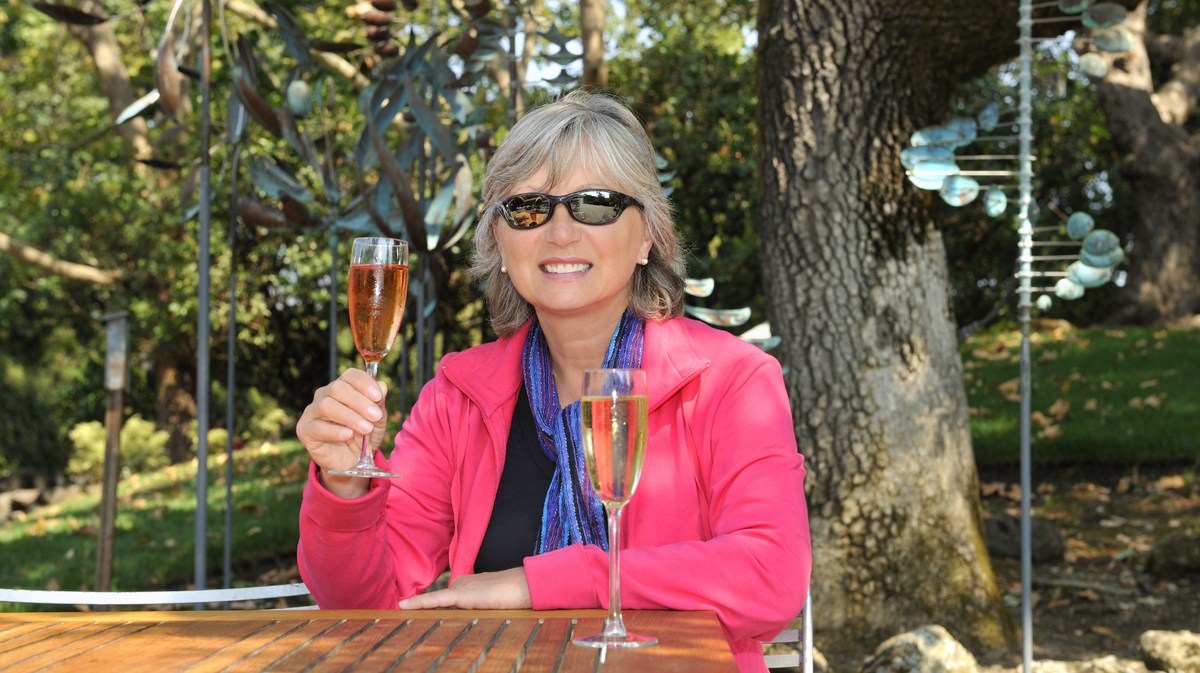 It's well-known that exercise is good for our bones, even as we age, but how about that nightly glass of wine?

A new study of women in their 50s and early 60s finds that moderate alcohol consumption may help prevent bone loss. The women in the study consumed about 1 1/2 drinks per day.

The findings fit with previous studies, including the Framingham Heart Study, which documented that moderate drinkers — people who consume one to two drinks per day — have higher bone mineral density compared with heavy drinkers and people who don't consume alcohol at all.

But sorry guys, this one's just for the ladies.

The latest study, published in the journal Menopause, finds evidence that moderate alcohol consumption influences bone turnover. It's a small study, just 40 women, but it helps explain why this may be the case.

Our bodies are constantly in the process of remaking bone. Bits of bone are dissolved (or resorbed, to borrow researchers' technical term), and then new bone is formed.

During menopause, the rate of resorption increases, according to researcher Urszula Iwaniec of Oregon State University. "And the formation [of new bone] doesn't keep up with resorption." As a result, bone loss can occur.

To figure out what happened to the women's bones during the study, Iwaniec and her colleagues took blood samples to measure specific byproducts of bone remodeling. Basically, when bone dissolves, little bits of protein that were part of the bone spill into the bloodstream.

"And these [markers] correlate with the amount of bone that is resorped," explains Iwaniec.

"What we found was that the [blood] markers were higher, significantly higher [after the women stopped drinking]," explains Iwaniec. "Indicating that more bone was being resorped," she says.

But once the women went back to the nightly glass of wine? The blood markers dropped back to where they'd been before.

In other words, the alcohol seemed to slow down the bone turnover rate, which may over time protect against fractures.

The risk of any study that concludes that alcohol consumption may be beneficial is that we'll get carried away. If we hear that a drink a day is good for us, it's easy to think: Hey — two or three drinks sound even better!

"Many people don't interpret studies like this correctly," says John Callaci, director of the Molecular and Cellular Bone Biology Laboratory. He has studied the deleterious effects of binge-drinking on bones.

Seven to nine drinks spread out over the course of a week may be beneficial for women's bone health, as this study suggests, Callaci says. But it's not a message you'd want to send to people under the age of 25 who are still building bone mass.

"Anything that might interrupt that process of bone-mass accrual would be bad [for young people]," says Callaci. "So I would definitely not extrapolate these results to younger people or anybody outside the confines of the study.

Researcher Iwaniec agrees. She says her next step is to repeat the experiment in a much larger group of women, to see if she can confirm her findings.