Accessibility links
FDA Bans Chemical BPA From Sippy Cups And Baby Bottles : The Salt Years after chemical companies stop using BPA in baby bottles and sippy cups, the Food and Drug Administration announces a ban. But consumer groups say FDA should do more and ban BPA from all food containers. 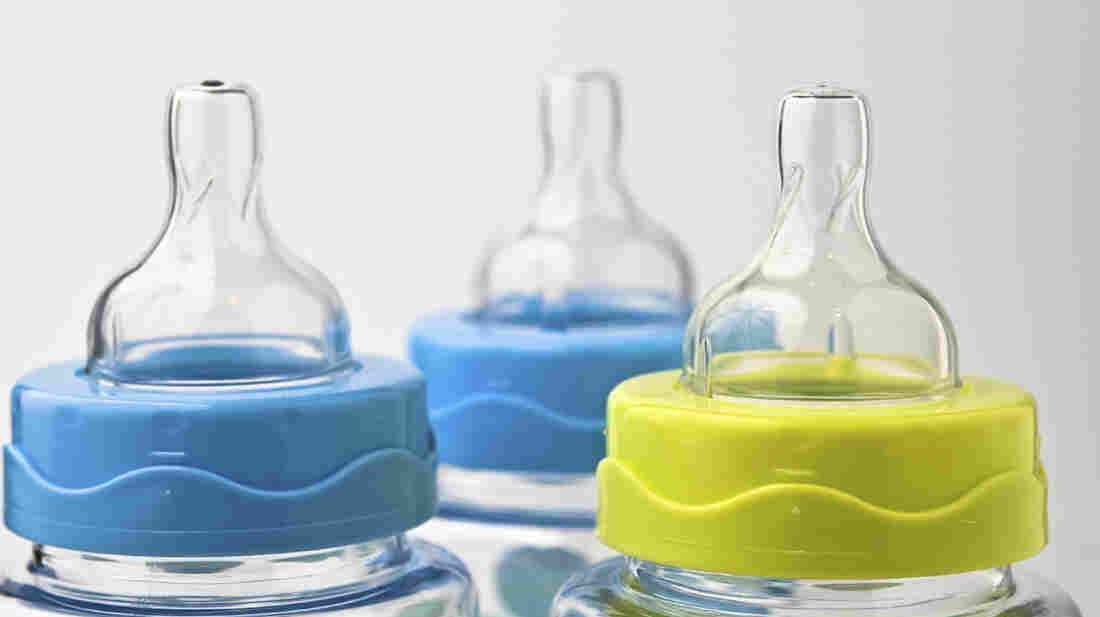 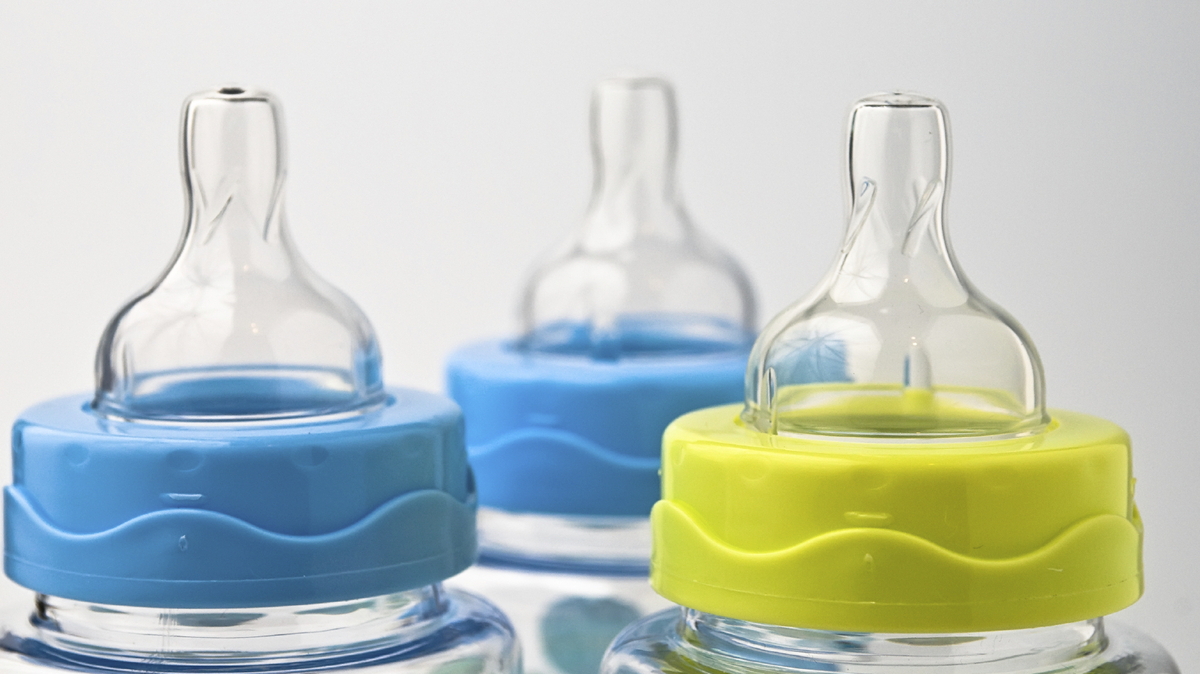 It's been years since manufacturers voluntarily stopped using the plastic additive BPA (Bisphenol A) in sippy cups and baby bottles. But now they have no choice. The FDA announced it has formally banned BPA from these products.

It's worth noting that the FDA ban comes in response to a request from the plastics industry, not consumer advocacy groups. The American Chemistry Council asked for the ban back in 2011 as a way to reassure consumers that they had nothing to fear from plastic baby products.

Confusion about whether BPA is in sippy cups and baby bottles "had become an unnecessary distraction to consumers, legislators and state regulators," said spokesman Steven Hentges in a statement. "FDA action on this request now provides certainty."

Groups including the Natural Resources Defense Council have long argued that BPA should be removed from all food packaging because the chemical can act like the hormone estrogen in the body.

But tests by government scientists found no cause for concern.

In one study, the scientists put people on a diet full of BPA from canned foods and juice in plastic containers. The researchers wanted to know whether the biologically active form of the chemical would get into the bloodstream, where it might cause harm.

It didn't, said Justin Teeguarden, a senior research scientist at the Pacific Northwest National Lab in Richland, Washington. He says BPA in the blood remained "below our limit of detection."

Studies like that provided strong evidence that the human body is extremely good at eliminating BPA before it can reach internal organs.

And the research appeared to play a major role in the FDA's decision we reported on back in March to reject the NRDC's petition to ban BPA from all food packaging.

The FDA's website states that, after assessing the research on BPA, the agency found "no convincing evidence" that BPA is a hazard to people.

Officials with the NRDC said the FDA's ban on BPA in sippy cups and baby bottles didn't go far enough.

"This half-hearted action ... is inadequate," said Senior Scientist Sarah Janssen in a statement. "FDA continues to dodge the bigger questions of BPA's safety."

As we reported last year, eating a lot of canned soup can dramatically increase exposure to BPA, but the exposure hasn't been shown to increase health problems.