Accessibility links
How Many Calories Do Olympic Athletes Need? : The Salt To Olympians, food is fuel, and mileage may vary. Depending on their sport, contenders need to consume anywhere between 1,200 to 8,000 calories before competing.

How Many Calories Do Olympic Athletes Need?

How Many Calories Do Olympic Athletes Need? 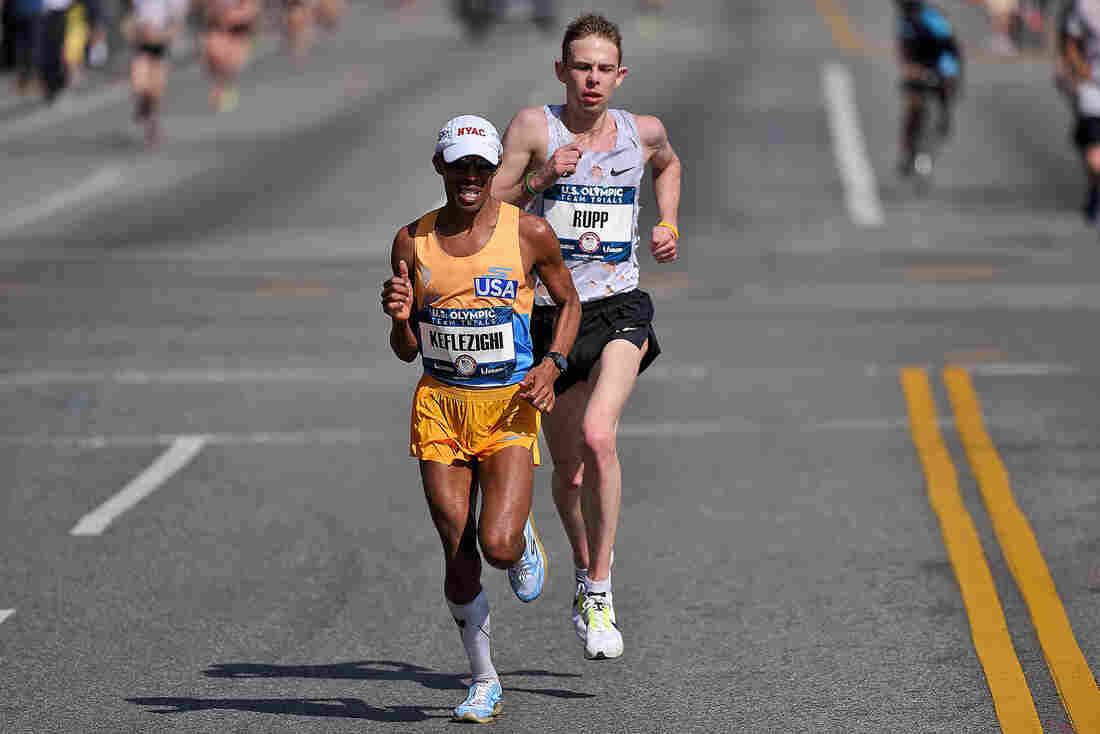 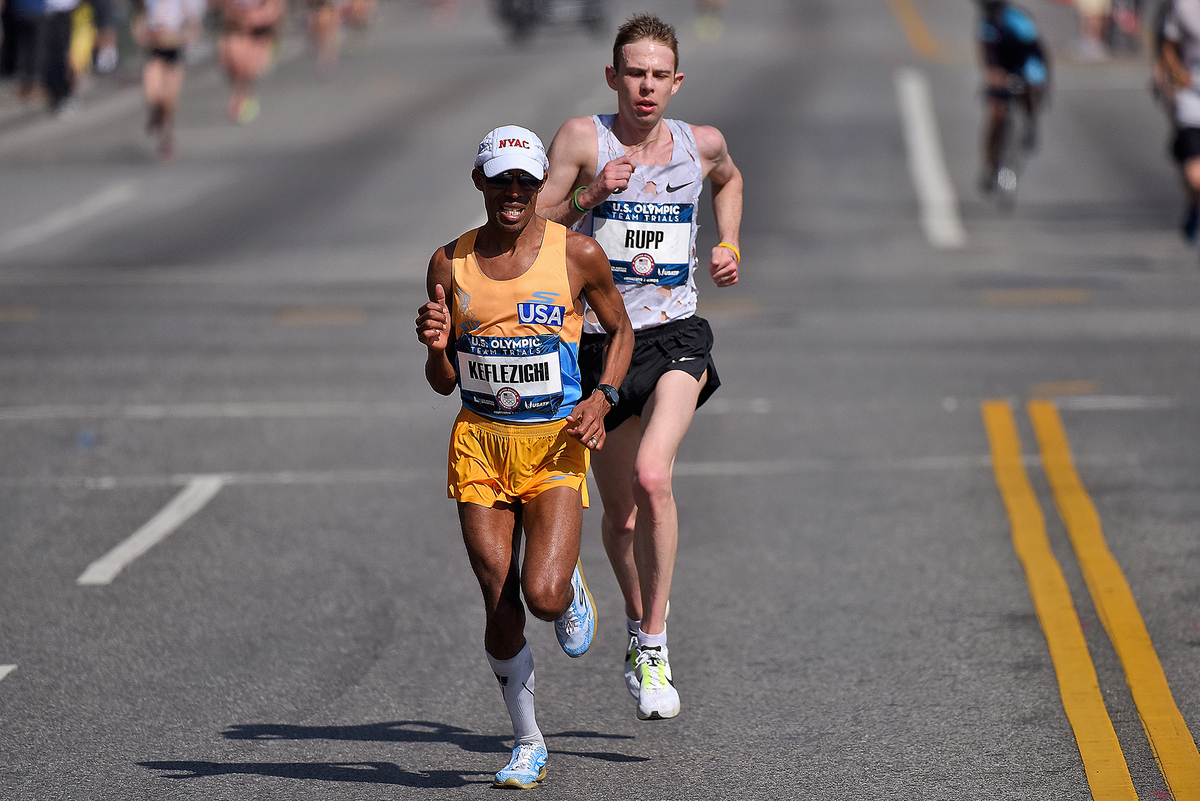 Meb Keflezighi and Galen Rupp lead the race during the U.S Olympic Marathon Team Trials in February in Los Angeles.

Editor's Note: This article was originally published on July 25, 2012.

Food, as we so often note on this blog, means a lot of different things to different people. To Olympic athletes, food is fuel for exceptional athletic performance. But there's a surprising amount of variety in just how much fuel elite athletes need.

Anyone who followed Michael Phelps' astonishing performance in the 2008 Beijing Olympic Games surely will remember one of the secrets of his success: Consuming as many as 12,000 calories in a day.

Of course, unlike the rest of us average folk who spend most of our time sitting and need only 1,600 to 3,000 calories, Phelps burned his 12,000 calories easily while churning through the water at tremendous speed for hours on end.

Swimmers like Phelps aren't the only athletes who pound eggs, pancakes, and pasta before competition — cyclists, marathon runners and rowers are also known to do some serious carbohydrate loading to fuel their super intense, continuous activity.

But don't expect to see an Olympic wrestler or gymnast with a crowded tray in the Team USA cafeteria. They're more likely to be eating a peanut butter sandwich and some fruit.

That's because these athletes restrict what they eat right before go time to be light and lithe, says Nanna Meyer, senior sport dietitian for the U.S. Olympic Committee and a professor of sports nutrition at the University of Colorado at Colorado Springs. (Some of these athletes of restrict so much that they cross the line into eating disorders.) 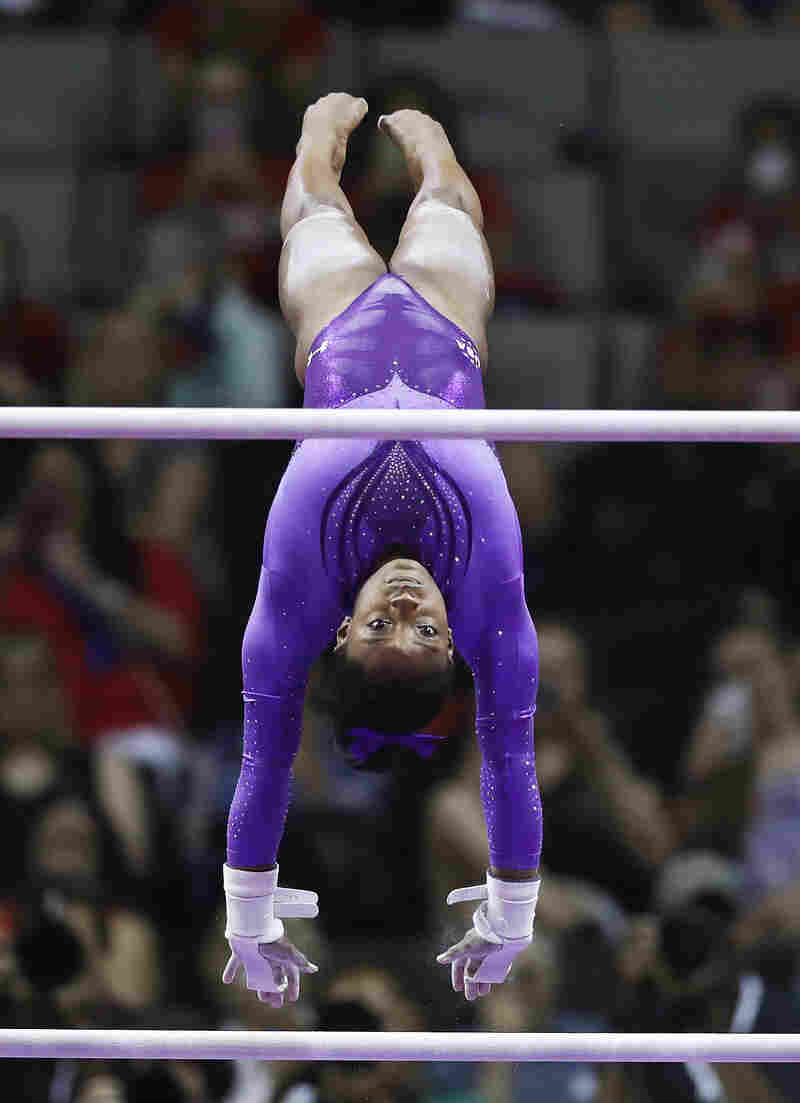 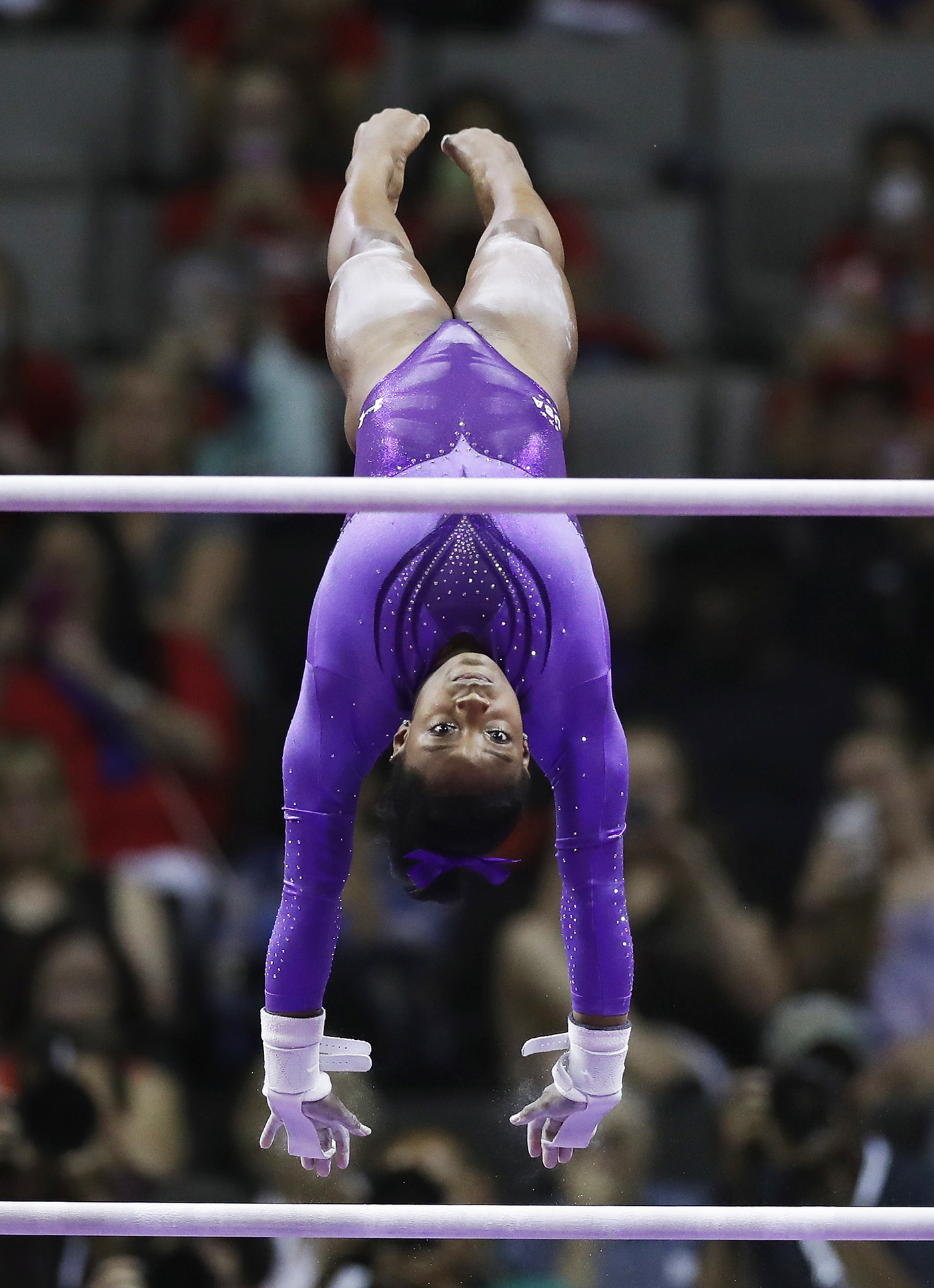 They're at the other end of a pretty broad spectrum of what Olympians consume before competition. Meyer helped us put together the table below to show that the number of calories athletes need depends a lot on the sport. She cautions that many of these numbers are rough estimates, and even within sports, male and female athletes may eat very different amounts.

Endurance athletes need the most calories because they are competing for hours, while basketball players go hard for a shorter period of time. Gymnasts, meanwhile, are stopping and going. Weight-lifters and shot putters harness a lot of energy for a very short burst. How much muscle mass each athlete has and their weight also affects how much energy they use.

Meyer and her team are responsible for making sure the athletes have the food they need while they're in London. They've figured out what to put on the menu by talking to the athletes about what they want and need to eat.

But that doesn't mean they have all the data they'd like.

"We don't have great data on many sports on energy expenditure because we can't measure it," Meyer tells The Salt. She says that's because the methods available — indirect calorimetry and doubly labeled water — could interfere with training.

Instead, she asks athletes to share their journals where they record their training and what they eat. "If their weights are stable we can assume that what they're eating reflects their energy balance. We can learn a lot from talking to them," she says.