Accessibility links
Paleo Diet Blogger Sues State For Trying To Regulate His Advice : The Salt A blogger who claims he lost weight and lowered his blood sugar on the paleo diet files a First Amendment lawsuit after he's told he needs a license to give others diet advice and nutritional counseling. 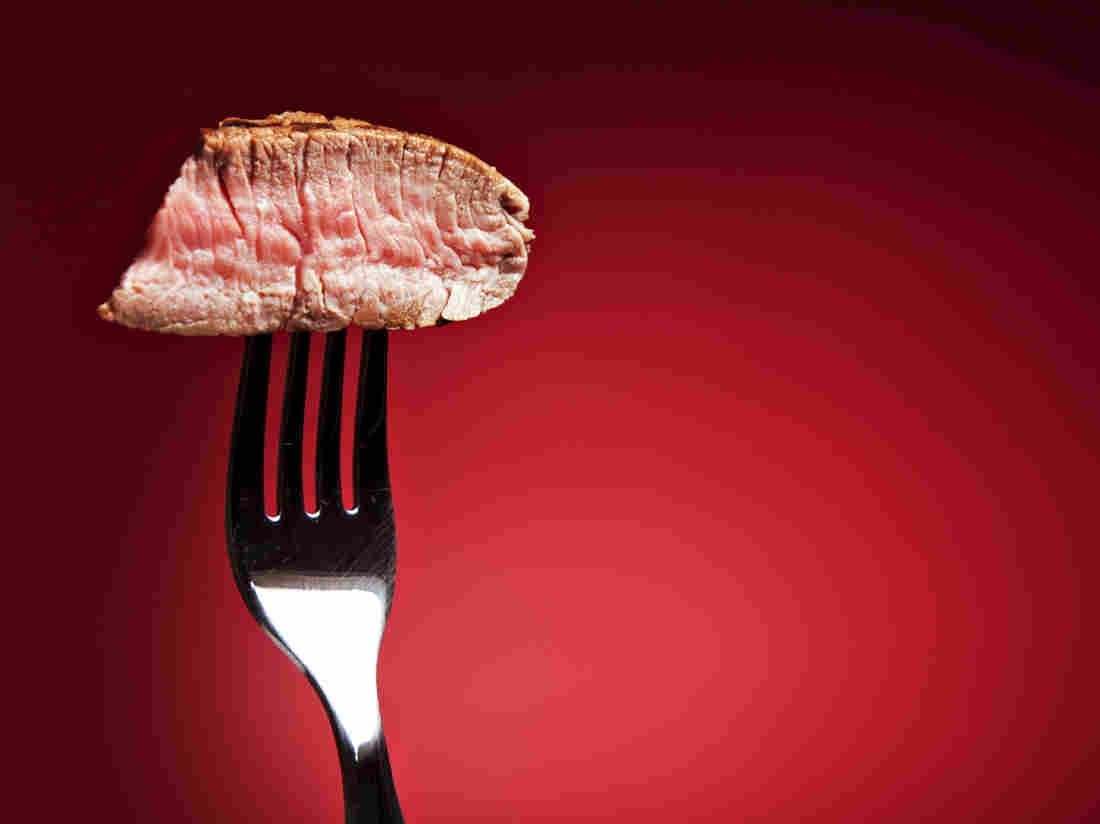 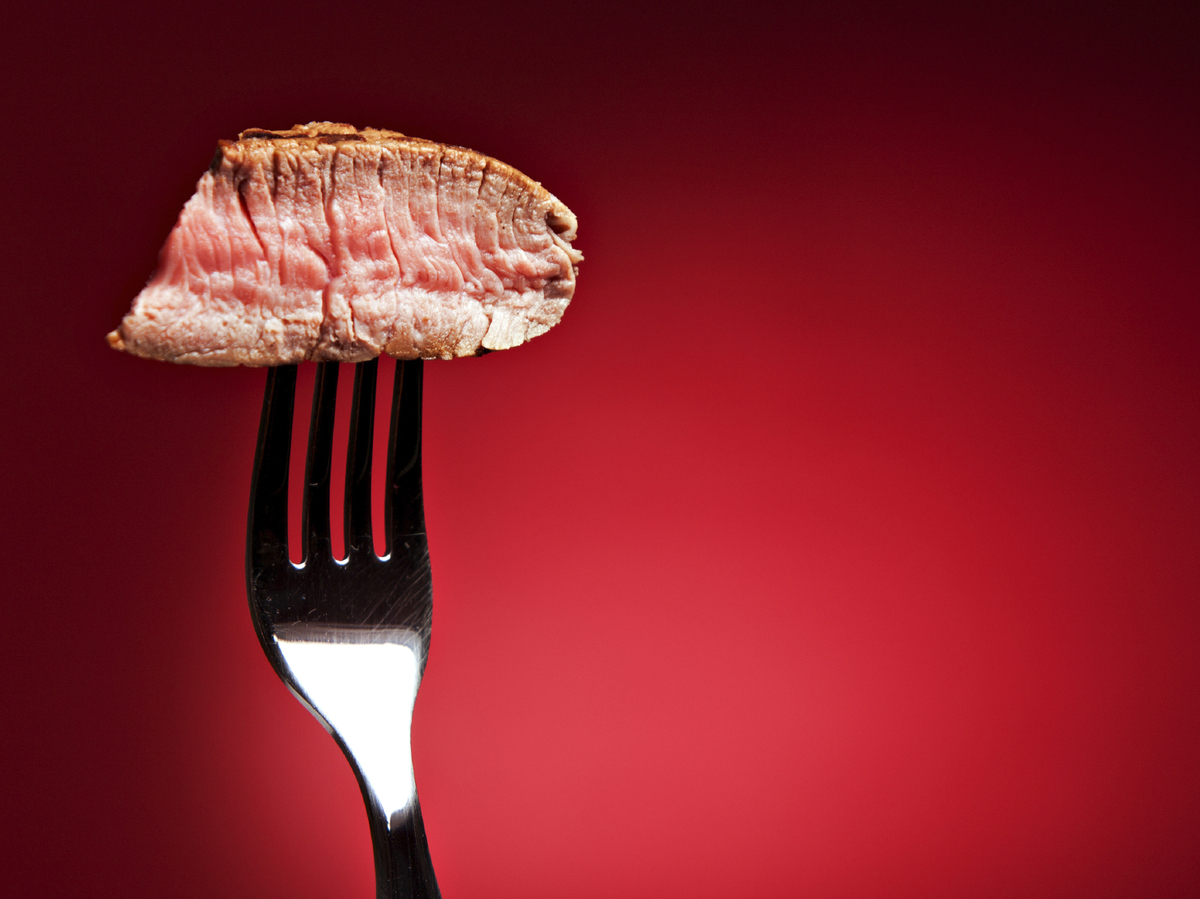 What happens when the First Amendment and paleo diet advice collide?

The paleolithic diet has sparked plenty of discussion in the nutrition world (and on this web site) in the last few months. Lots of people are looking for advice on how to get in on this meat and vegetable-centric way of eating that claims inspiration from the simple wild foods a hunter-gatherer might have been lucky to find.

But when Steve Cooksey — a paleo-proponent who describes himself as formerly obese, sedentary and diabetic on his blog — heard from the state of North Carolina that his advice to readers violated a law against nutrition counseling without a license, he bit back. He filed a First Amendment lawsuit.

"'Cooksey's advice,' his lawyers wrote, 'ultimately amounts to recommendations about what to buy at the grocery store — more steaks and avocados and less pasta, for example.'

"'The First Amendment simply does not allow North Carolina to criminalize something as commonplace as advice about diet,' they added."

But that's not how the state sees it. The North Carolina Board of Dietetics/Nutrition posted a statement on its website about Cooksey, saying it had never harassed him — as some of Cooksey's supporters had claimed — and noting that its mission is to "protect the health, safety, and welfare of the citizens of North Carolina from harmful nutrition practice."

According to the Times, Charla M. Burill, the executive director of the board, called Cooksey in January and told him that a complaint had been filed about the advice he was dispensing. Later, she sent him papers showing specific instances in which she felt he had violated the law.

As we know from our audience, paleo diet proponents are pretty passionate. But the paleo diet has yet to be widely accepted by mainstream medical groups. Some are even arguing the meat part is all wrong, from a historical perspective.

But the lawsuit and the counseling license fight goes way beyond the usual paleo pros and cons, raising questions about when and how speech should be regulated, and how blogging might blur the line between people sharing information and the expectation of medically-sanctioned advice. We'll be watching this.

For the record, Cooksey has disclaimers posted all over his site like this one:

"I am not a doctor, dietitian nor nutritionist... in fact I have no medical training of any kind. If I can figure this out so should they."