Accessibility links
Maryland Dairy Farmers Scoop Up A Sweet New Source Of Income : The Salt Some Maryland dairies have banded together to boost business by attracting customers with ice cream. The Maryland's Best Ice Cream Trail is the first farm-based ice cream trail in the country, and some customers are coming weekly to stock up. 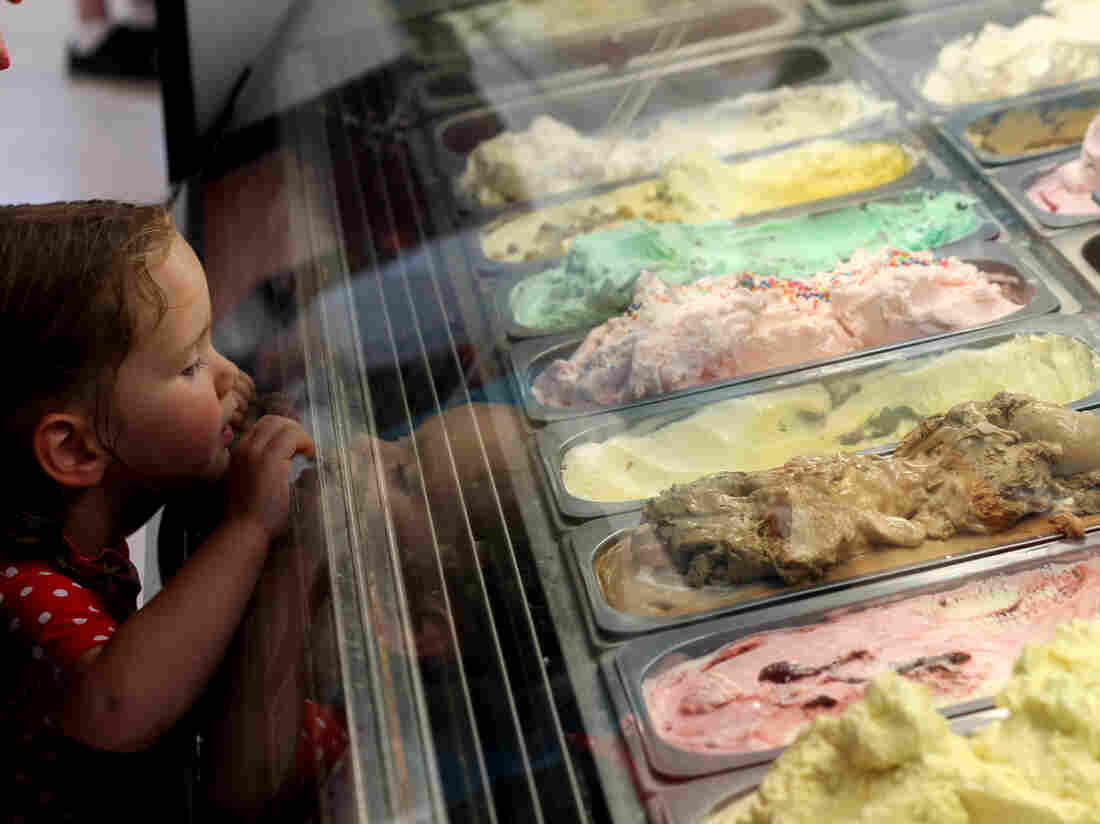 A girl checks out the options at Rocky Point Creamery in Tuscarora, Md., one of seven farms on the state's ice cream trail. Ebony Bailey/NPR hide caption 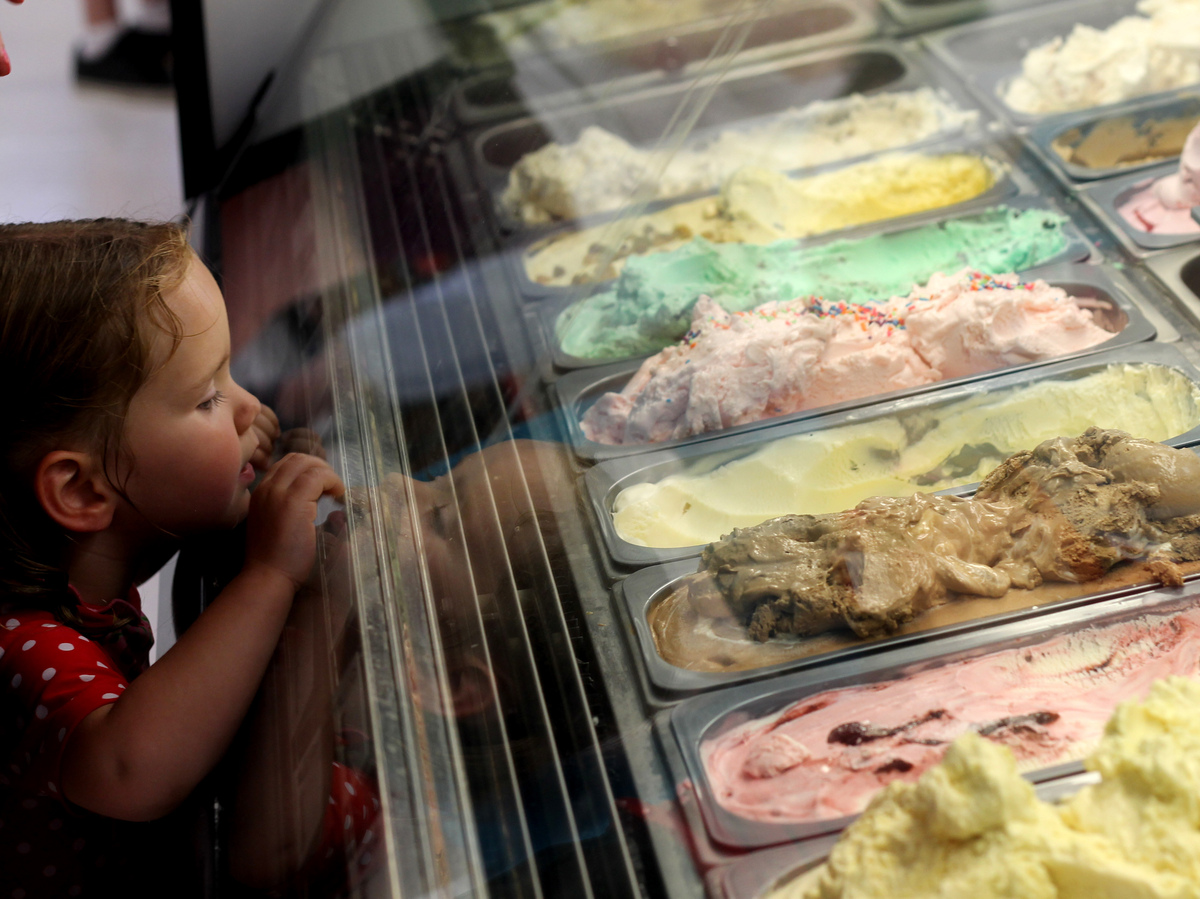 A girl checks out the options at Rocky Point Creamery in Tuscarora, Md., one of seven farms on the state's ice cream trail.

Some enterprising dairy farmers in rural Maryland have found a new source of income — opening ice cream shops on their farms. This summer, seven of them have come together to form Maryland's Best Ice Cream Trail, the nation's first farm-based ice cream trail. And the results so far seem pretty sweet.

On a hot Sunday afternoon in July, the lure of ice cream at Rocky Point Creamery in Frederick County, Md., is hard to resist. Morris Gladhill drives about 14 miles to the creamery once a week. Today he has come prepared with a small cooler. "Well, I needed to be able to take some home!" he says.

Pam Joseph from Lucketts, Va., is also a regular. She holds a soft-serve chocolate and vanilla twist. "I think this is some of the best ice cream I've ever had," she says, "and what I found out from talking with the folks here is that it's milk made from their dairy that they use to make the ice cream."

The folks here are Chuck Fry, his wife, Paula, and two of their adult children. The Rocky Point Farm has been in their family since 1883. "We milk 200 cows, farm 1,500 acres. We're kind of busy," Chuck Fry says.

The Frys have gotten a lot busier since they opened the ice cream shop this past spring. In June, they joined Maryland's Best Ice Cream Trail, a program launched by the Maryland Department of Agriculture this summer to promote the state's dairies.

"It's been outstanding," Paula Fry says. She manages the Rocky Point Creamery. "People are coming in with their little pamphlets and getting their stamps and are really excited to visit these different farms." The pamphlets are bright yellow passports that customers can get stamped at each stop on the ice cream trail. They can enter completed passports in a drawing to win a $50 gift certificate for ice cream. 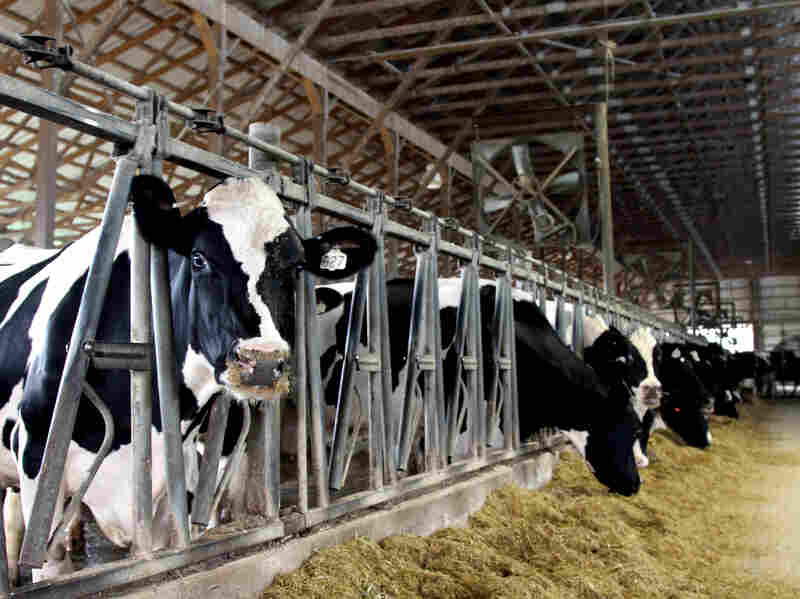 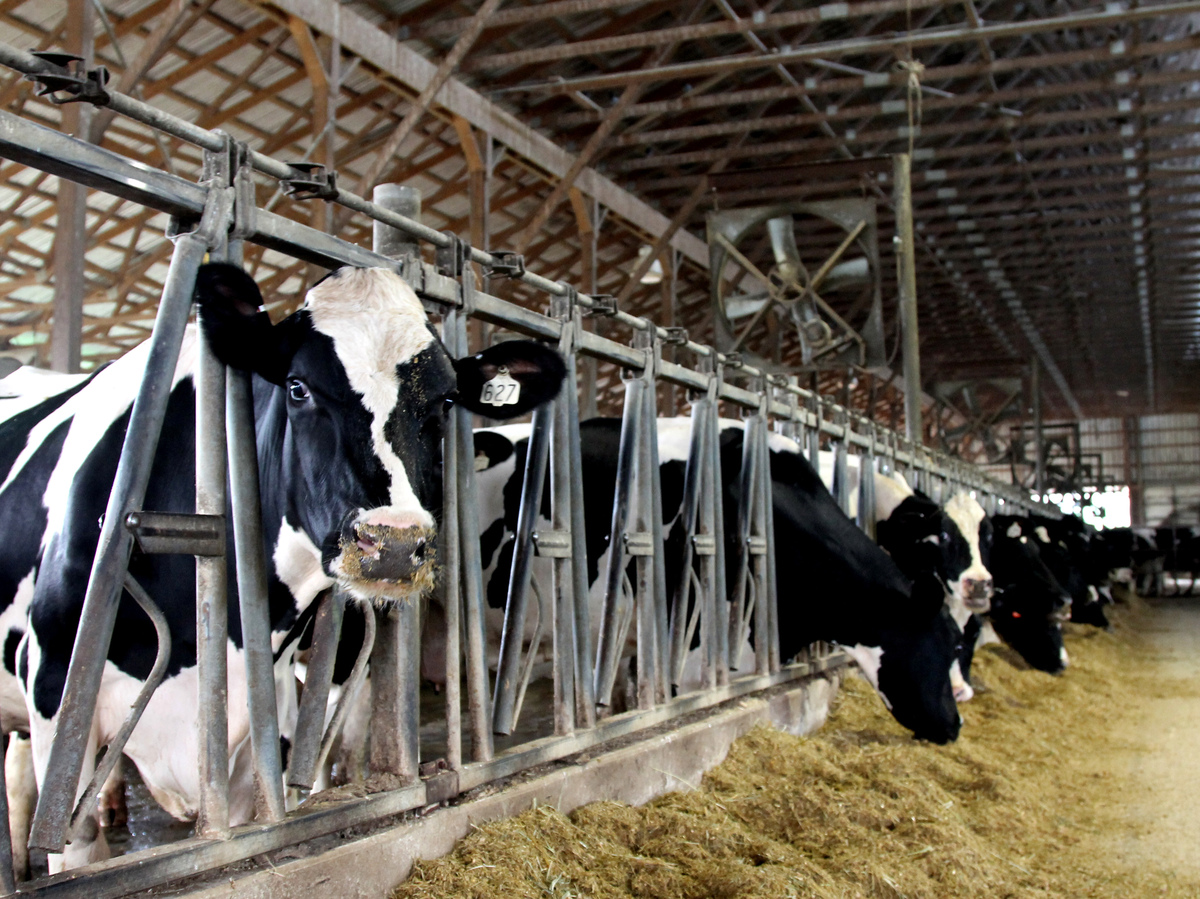 Chuck Fry says the creamery is satisfying an old-fashioned craving. "Craziest thing I ever heard tell of, driving an hour to get an ice cream cone," Fry says, "but we do real banana splits with real bananas, and that doesn't exist too much anymore."

Neither do local dairy farms. According to the Maryland Department of Agriculture, in the past two decades, the number of Maryland dairy farms has dropped from more than 1,400 to fewer than 500. Chuck Fry says that he and other dairy farmers face several challenges, including price fluctuation.

It's also tough for Maryland farmers to expand their dairies owing to urban sprawl. According to Buddy Hance, secretary of MDA, making and selling ice cream to the public is one way dairy farmers can add value to their product. "This is just an opportunity for our dairy industry to continue to survive," he says.

Chuck Fry says he may even keep the business open in the winter, when ice cream shops like his typically close for the season.

Maryland's Best Ice Cream Trail is the only farm-based ice cream trail in the country so far, but if you're in the mood for mixing your ice cream with a road trip, you can check out Sundae Drives in Eastern Connecticut or the New Hampshire Dairy Trail.