Accessibility links
Daily Dose Of Dark Chocolate May Help Lower Blood Pressure : The Salt A little chocolate may lower your blood pressure, scientists say, but don't throw out the medicines just yet. The new study is the latest in a string of signs that some of the properties in chocolate might be good for you. 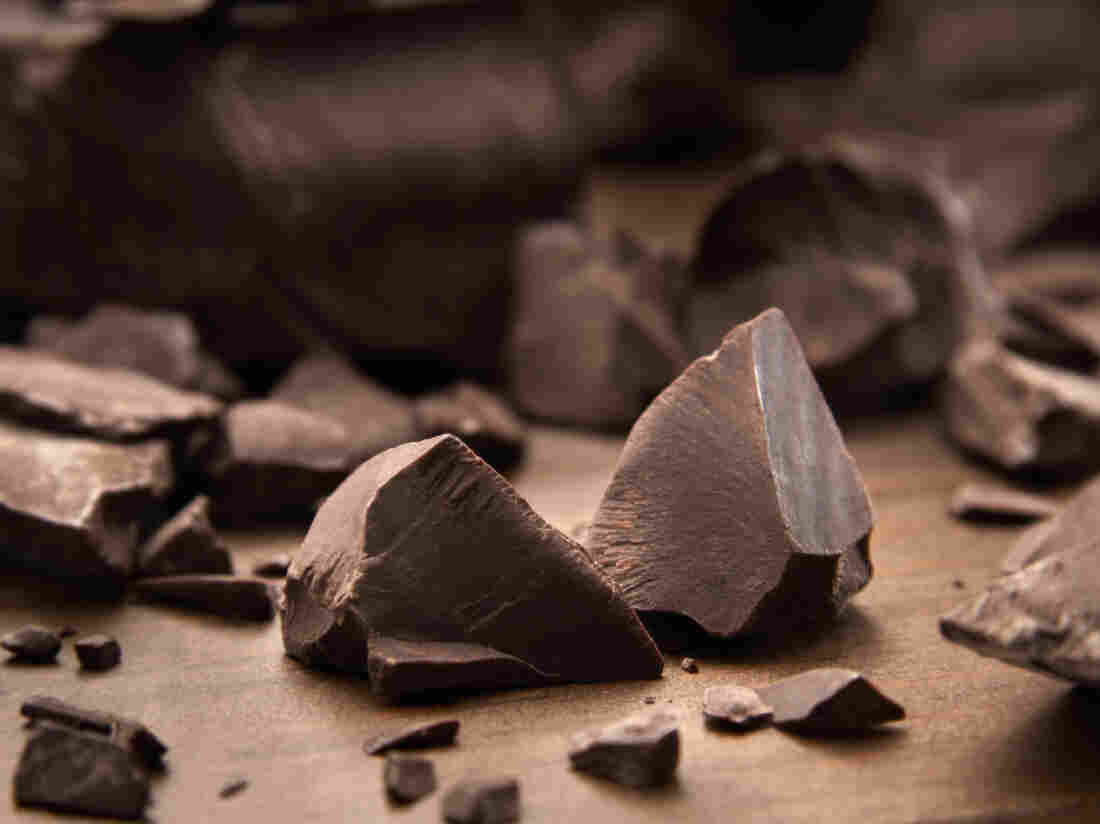 Dark chocolate — it's delicious, and it may be good for your blood pressure. Janine Lamontagne/iStockphoto.com hide caption 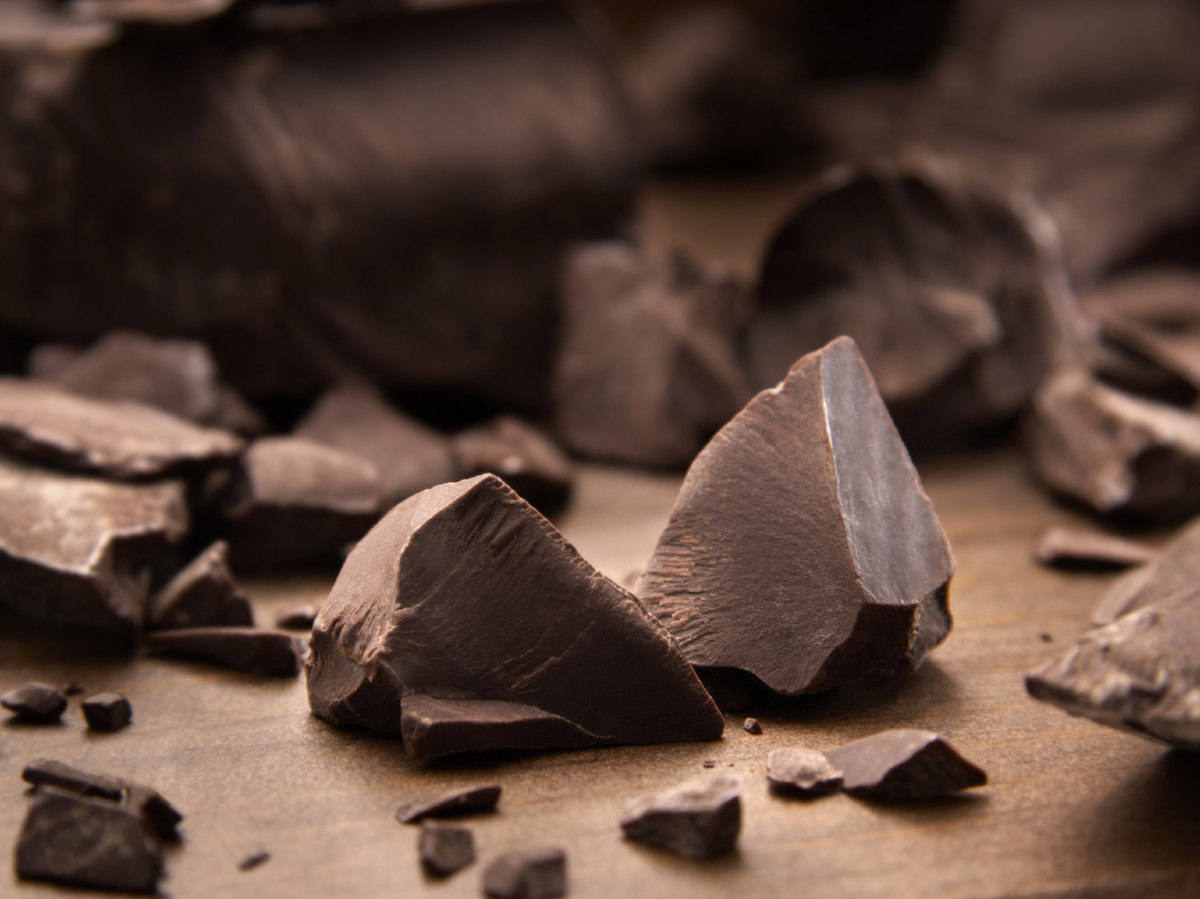 Dark chocolate — it's delicious, and it may be good for your blood pressure.

We realize the skinny on chocolate seems too good to be true, but there have been positive signs lately that a bit of the sweet stuff is OK.

A few months back we reported on a study that found a regular chocolate habit — in moderation, of course — may be good for the waistline.

Now, there's a new review from the Cochrane Collaboration, a science-based group in the U.K. that analyzes bodies of research to determine the effectiveness of health claims. It finds that compounds in cocoa called flavanols may help to reduce blood pressure.

There are multiple lines of inquiry into flavanols in chocolate. For instance, we've told you about preliminary research that has found the compounds in cocoa can inhibit the activity of a digestive enzyme and block the breakdown of fat.

The new review on blood pressure included 20 studies varying in length from two to 18 weeks. Volunteers in the studies consumed dark chocolate or cocoa powder each day ranging from 3 to 100 grams (a regular-size 1.5-ounce Hershey bar is about 43 grams). And the results? Overall, there were small reductions in blood pressure, averaging 2-3 mm Hg. (Blood pressure is measured in millimeters of mercury.)

This modest decrease is certainly no replacement for medicines in people with high blood pressure. But researcher Karin Ried of the National Institute of Integrative Medicine and the University of Adelaide in Australia says that flavanol-rich cocoa may "complement other treatment options and might contribute to reducing the risk of cardiovascular disease."

She says it's hard to recommend an optimal dose of chocolate since there was such a large range in the trials. But she says smaller doses may be as effective as larger ones.

It's been known for a while that flavanols can contribute to the formation of nitric oxide in the body, which has the effect of relaxing blood vessel walls.

And interestingly, meditation and mindfulness practices have been shown to have the same effect — albeit stronger — lowering blood pressure by 10 to 30 mm Hg. Of course, physical exercise, too, can produce similar results.

Randall Zusman of Massachusetts General Hospital, who has researched the mindfulness-blood pressure connection, tells The Salt that he is not surprised by this new finding about dark chocolate and blood pressure.

As a physician treating patients with high blood pressure, he says he often finds himself "ruining" their dietary lives by restricting their salt and carbs. "I can sometimes redeem myself by suggesting a little chocolate!"

He recommends chocolate with high cocoa content (70 percent). And, of course, modest amounts.