Accessibility links
Arty Students, Not Party Students, Are Champs Of Late-Night Food Delivery : The Salt Small private school students ordered 70 percent more food than others between midnight and 2 a.m. That could be because they tend to have more money and fewer on-campus dining options during those hours. 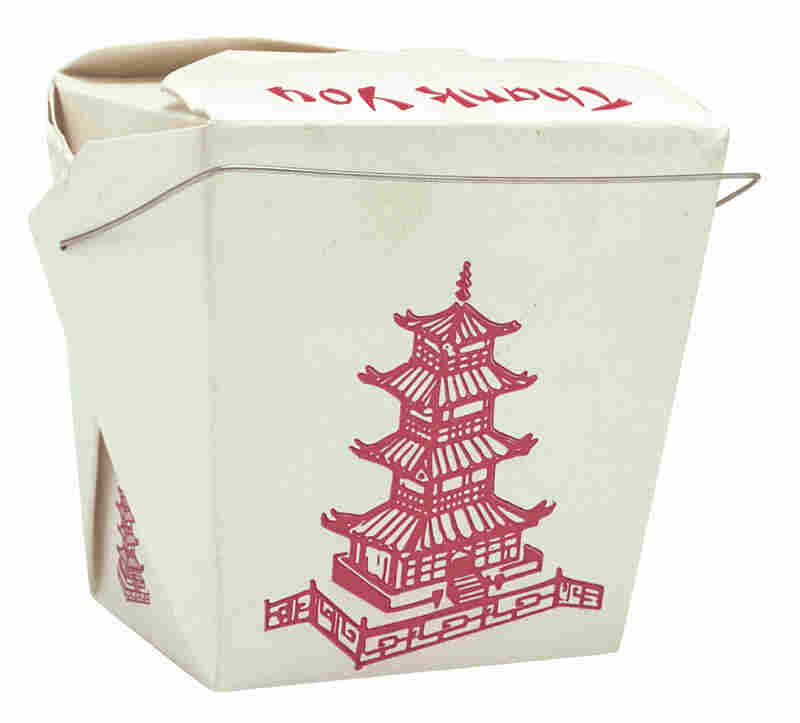 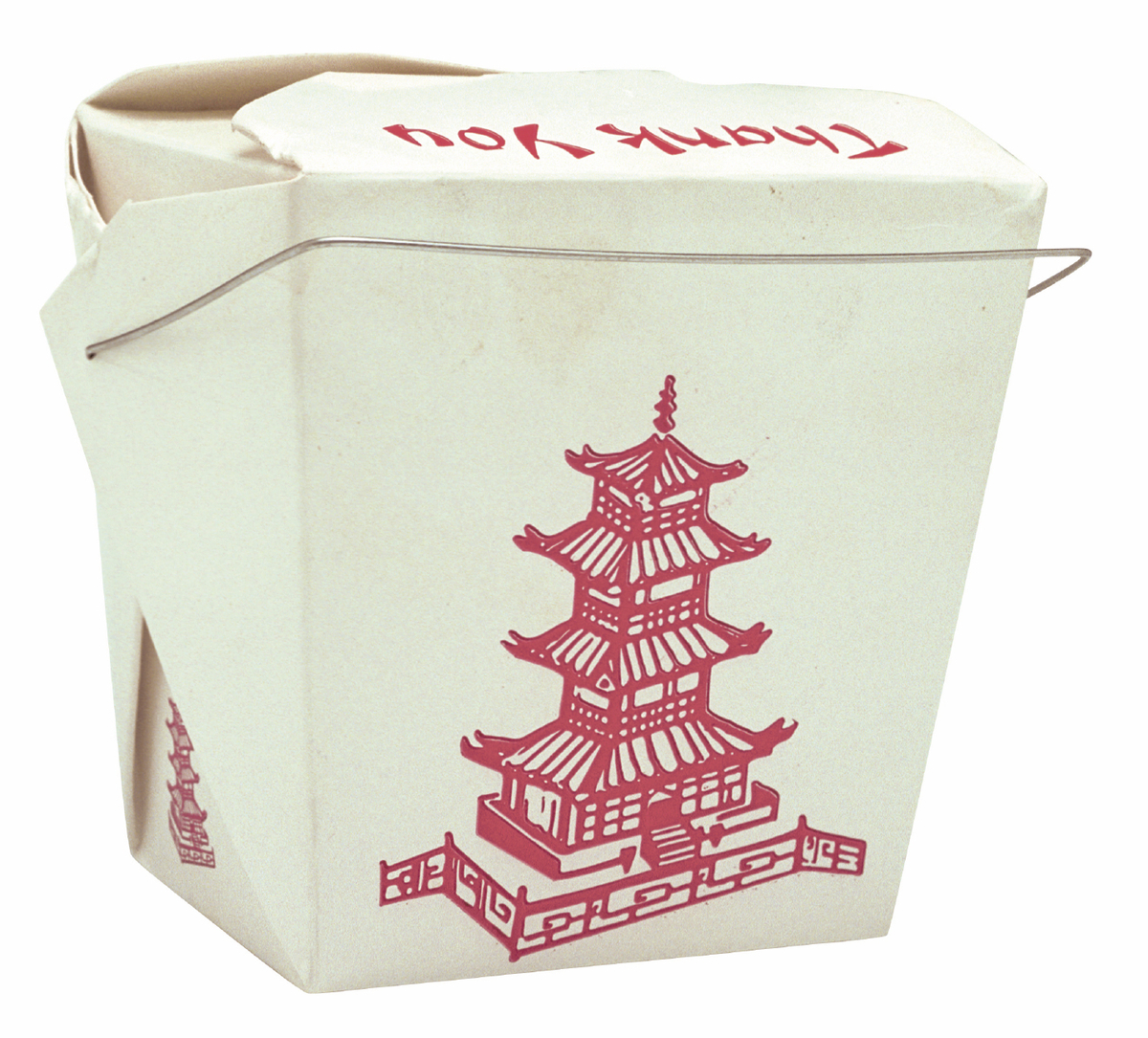 Millions of college students are heading back to campus soon, and as any parent footing the bill knows, they're hungry for more than just knowledge — they want food, and lots of it, at all hours.

Forget about standard pizza or Chinese food delivery, and sending Junior with "Hot Cheetos and Takis" will only get you so far. These days, online sites that offer one-stop-shopping for all kinds of local restaurant menus have made it infinitely easier to get a take out fix. Even smoothies and salads can be delivered to the door, day or night.

But the college students with the biggest appetite for late-night munchies might not fit the stereotype you'd imagine.

Students from small private schools, and particularly art and design schools, are the most likely to order a midnight snack, according to a recent study by GrubHub, a popular online "restaurant aggregator" service. The study analyzed food orders placed through their service, and compared the percentage of orders between midnight and 2 a.m. on college campuses to the national average.

Topping the list of late-night orderers: the School of the Art Institute in Chicago, Babson College in Boston, Morehouse College in Atlanta, Trinity University in San Antonio, and the Rhode Island School of Design in Providence. Students at these schools placed up to 70 percent more after-midnight food orders than the national average.

Now, there are lots of reasons why the art students might order more afterhours — it's possible they are actually in their dorm rooms or at the library studying more often. Or, maybe they're just hungrier. But more likely, it's because they just don't have a lot of on campus late night dining options.

We checked with the top five schools whose students use GrubHub late at night, and none of them offer on campus food options after midnight. However, most of the large universities in the bottom five have campus meal and snacking options open until 3 a.m. and later.

Financial concerns might also influence this trend. According to a 2011 survey of admission officials, some small private schools focus on admitting students who can pay their pricey tuition in full, even if they don't stack up academically. And if a student or her family can afford to pay for an expensive education, they might also be more likely to spring for non-essential late night convenience foods.