Accessibility links
Kids Ditching Full-Sugar Soda For Diet Drinks, Just Like Mom And Dad : The Salt Since kids are drinking the same diet sodas their parents do, what does it mean for their health? If a diet soda is just an excuse to get a Big Mac, then it's probably not a healthy habit. Two health experts weigh in. 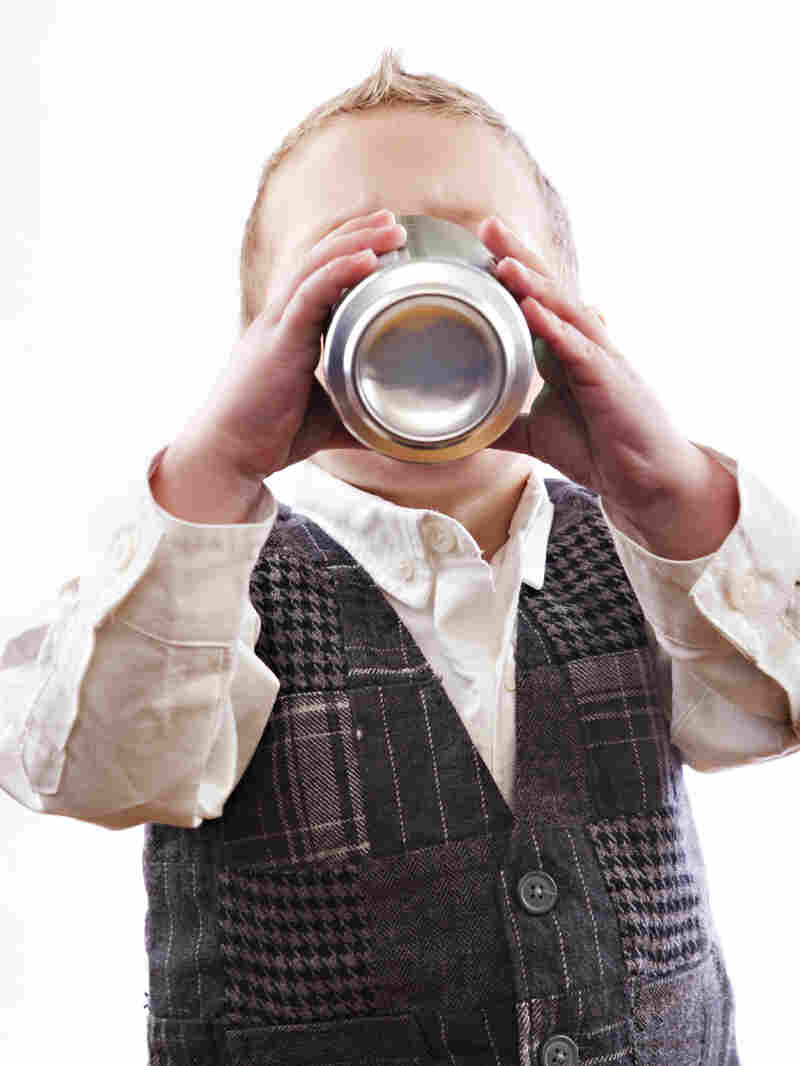 Even Junior is drinking diet soda now. But is it good for him? Todd Keith/iStockphoto.com hide caption 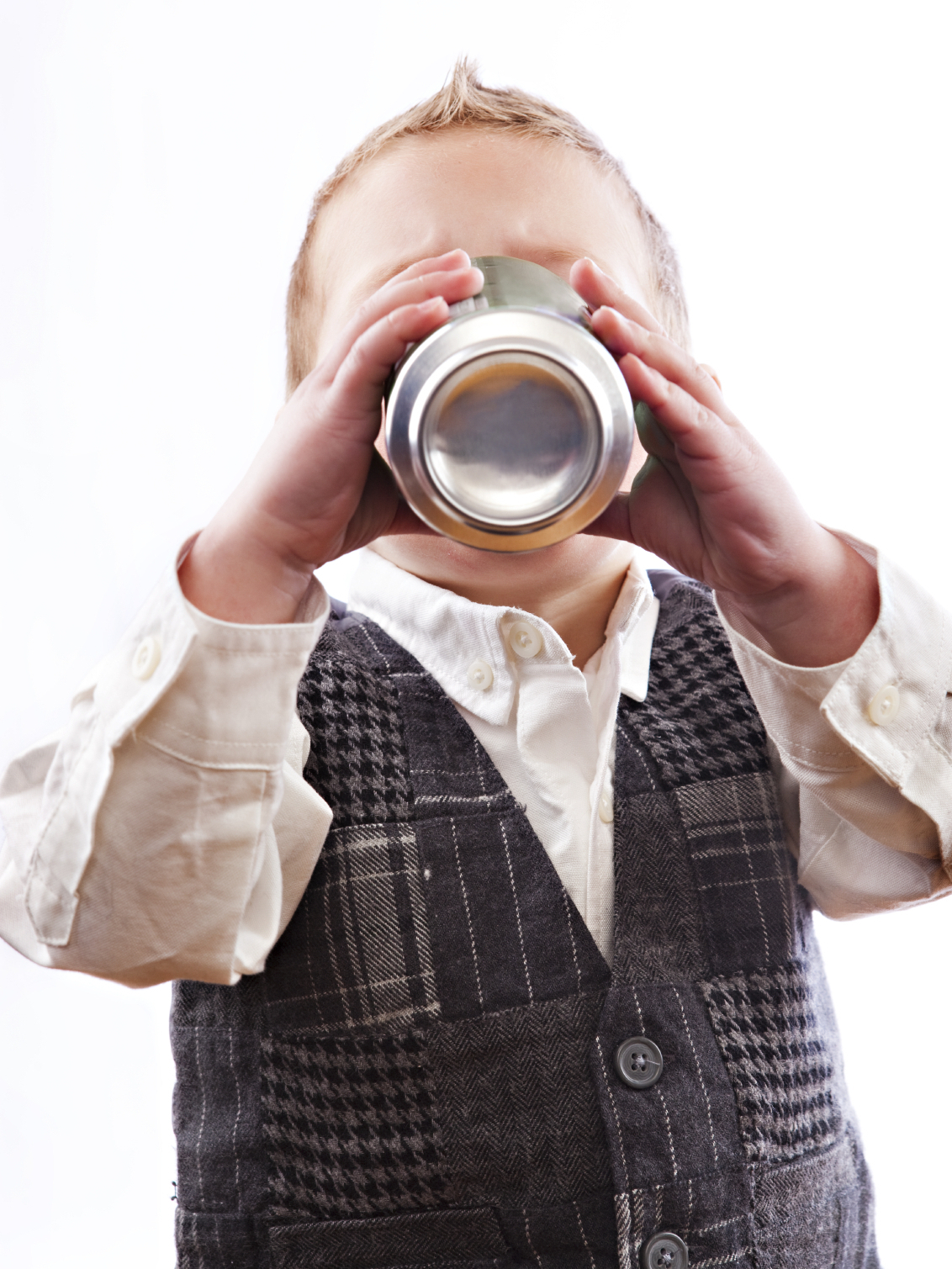 Even Junior is drinking diet soda now. But is it good for him?

Diet soda, once the soft drink of choice for adults watching their calories, isn't just for grown ups anymore. Increasingly, kids are getting their fix, too.

In fact, consumption of diet drinks has doubled among U.S. children over a decade. About 1 in 4 of adults drink low-calorie or no-calorie sweetened drinks and foods. And for children: Six percent were consuming diet drinks in 1999-2000. This increased to 12.5 percent in 2007-2008. The findings were recently published in The American Journal of Clinical Nutrition.

So, if parents are helping kids cut calories and sugar by offering diet drinks, is this good for kids' health?

"This is the $64,000 question," researcher Barry Popkin tells The Salt. Popkin is the author of The World is Fat: The Fads, Trends, Policies,and Products That Are Fattening the Human Race, and a Professor at the University of North Carolina, Chapel Hill.

On one hand, there's some evidence that replacing soda and juices with calorie-free beverages can help teenagers control their weight. There's also a study that found diet soda drinkers were less likely to develop metabolic syndrome, as long as they were eating a prudent diet.

But on the other hand? Popkin says some people seem to use diet sodas to rationalize a very unhealthy diet — the "I'll have a Diet Coke With That Big Mac" crowd.

And even though consumer concerns about aspartame linger (European regulators just asked for more time to study it) Popkin says "we still have no evidence of any toxicological or negative health effect of diet sweetener intake."

So where does this leave parents of the elementary school set who are increasingly seeing drinks such as Diet Sprite in the mix at parties and playground gatherings — as an alternative to the high-sugar stuff?

"This is probably a step in the right direction," says Matthew Gillman, director of the Obesity Prevention Program at Harvard Medical School.

He says the current evidence suggests that full calorie sugary beverages are the most obesogenic, and water is the least obesogenic. "Somewhere in between are diet sodas." The concern is that sweetened beverages, whether with calories or not, tend to lead people to eat too much.

This certainly seems to be the push in many schools across the country. As schools have cracked down on vending machines, a study my colleague Eliza Barclay reported on earlier this month found that restricting drink sales are helping kids limit calories and prevent weight gain.