Accessibility links
Boomer Women Prove They Can Dine Out And Still Lose Weight : The Salt Women who add more servings of fruit and veggies a day lost more weight even if they dined out two or three times a week, according to a new study in the Journal of the Academy of Nutrition and Dietetics. 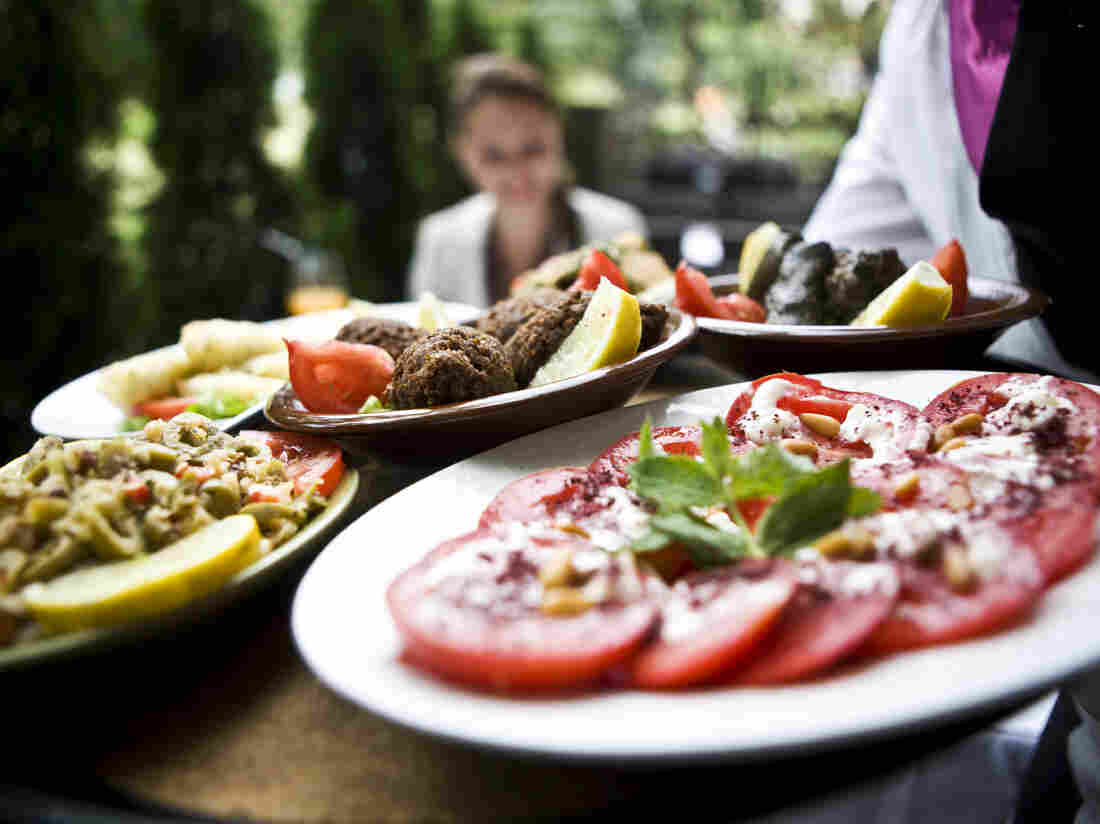 Older women on a diet don't need to stop eating out; they just may need to make wiser food choices to keep weight off. iStockphoto.com hide caption 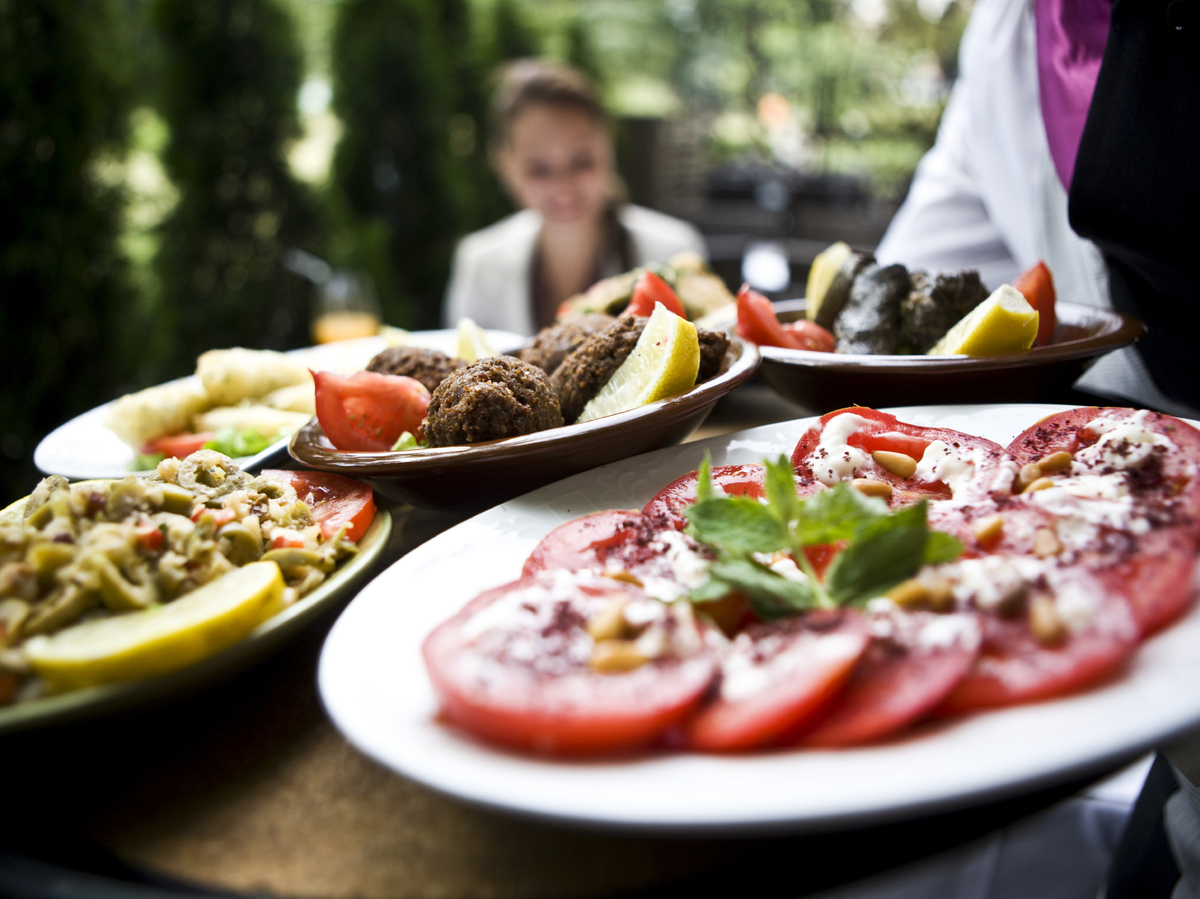 Older women on a diet don't need to stop eating out; they just may need to make wiser food choices to keep weight off.

When women go on a diet, we tend to avoid our favorite restaurants because they are filled with temptations — bread, booze and desserts. But are we doomed to sit in our kitchens eating salad alone while everyone else is headed out on the town if we want to keep the weight off?

Take heart, ladies. A new study of women in their 50s and early 60s finds they could eat out and still succeed at long-term weight loss.

"What was really surprising was that eating at restaurants did not predict long-term weight change," lead researcher Bethany Barone Gibbs of the University of Pittsburgh tells us.

The study looked at predictors of weight loss at six months, and then again at four years after dieting began. Early in the dieting phase, eating at home seemed to be most effective. But as the years went by, the women who were successful at weight loss seemed able to bring their healthier eating habits to the restaurant table. They were eating out about two to three times per week, compared with the average American, who eats out four to five times a week.

So what separated the successful dieters from the not so successful? For starters, cutting back on meats and cheeses was important. And eating fewer desserts and sugar-sweetened drinks such as soda or sweetened tea were both important.

But the most powerful predictor was what the women added to their diet. "The strongest effect actually was for fruits and vegetables," says Barone Gibbs.

The study found that four years after starting a diet, the women who added in daily servings of fruits and vegetables did best. The new findings, published in the Journal of the Academy of Nutrition and Dietetics fit with another study published in the same journal last year that examined strategies for losing weight and keeping it off.

So how do women manage to keep down portions and resist all those restaurant temptations? Perhaps they've adopted the slow down and savor approach. As we've reported, women who participated in a mindful eating study were eating about 300 fewer calories per day after incorporating these techniques.