Accessibility links
Low And Slow May Be The Way To Go When It Comes To Dieting : The Salt Low-glycemic foods that take awhile to digest may help keep weight off longer than other diets. The low-glycemic diet comes out on top in a new study that compared to the low-carb diet and the low fat diet. 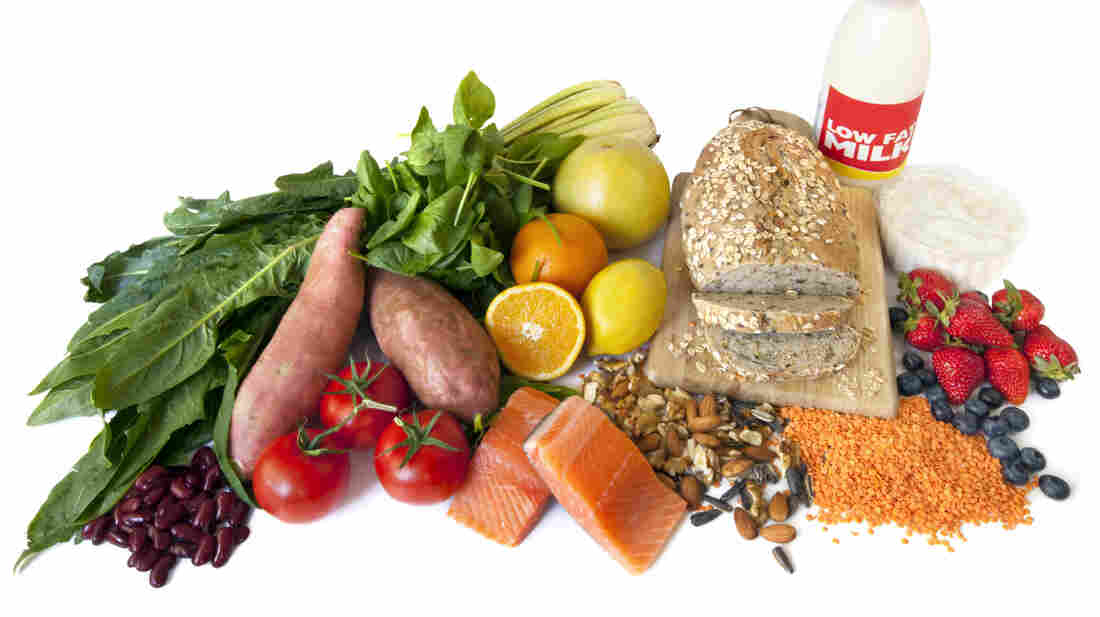 Eating low-glycemic foods, or foods that take longer to digest, may help you feel fuller for a longer period of time. Robyn Mackenzie/iStockphoto.com hide caption 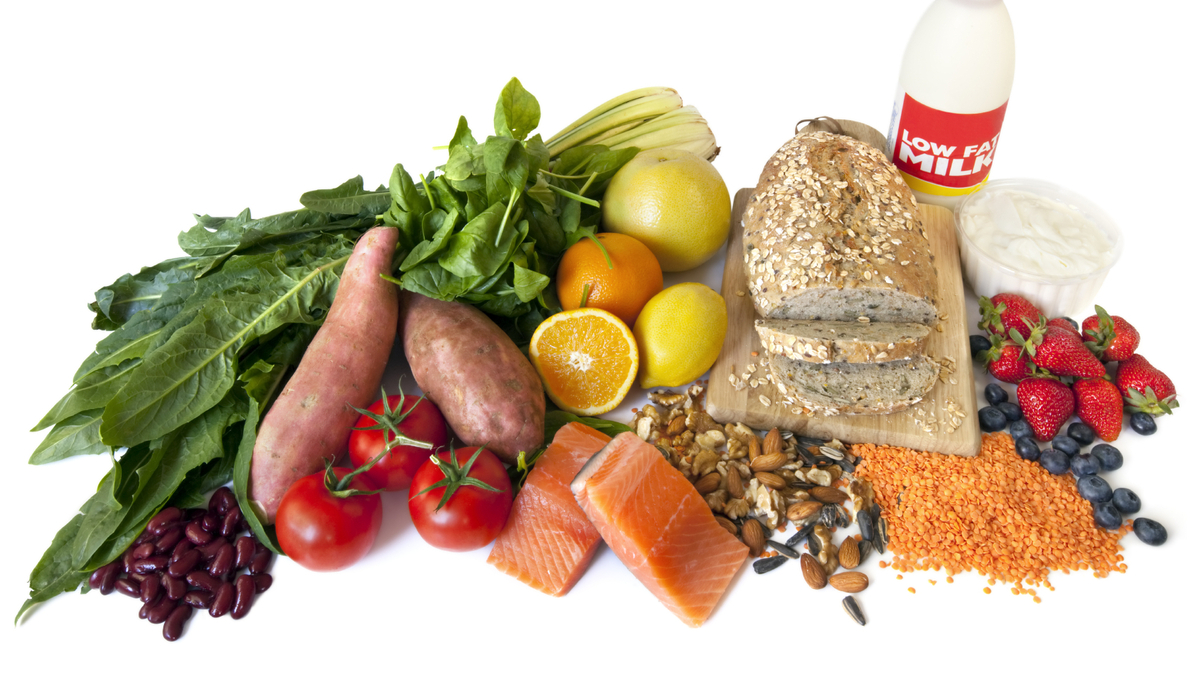 Eating low-glycemic foods, or foods that take longer to digest, may help you feel fuller for a longer period of time.

If you're dieting, you know you've got to count calories, carbs and fats. But if you really want to take off the weight and keep it off, you might want to pay more attention to the glycemic index, which is essentially a measure of how quickly foods are digested.

That's because high glycemic foods cause a surge in blood sugar, followed by a crash. That biological reaction releases hormones that stimulate hunger and, according to David Ludwig of the New Balance Foundation Obesity Prevention Center at Boston Children's Hospital, actually lower metabolism, adding up to a dismal recipe for people who want to lose weight and keep it off.

"One of the unfortunate aspects of weight loss maintenance is that it takes fewer and fewer calories to just stay the same," Ludwig says. "As the body loses weight, it becomes more efficient and requires fewer calories," making it harder and harder to continue losing and making it difficult to maintain weight loss without continually dieting. By some estimates, only 1 in 6 Americans who lose weight are able to keep it off after one year.

But Ludwig and colleagues recently published a study in the Journal of the American Medical Association that offers some tools you might use to fight back. Researchers compared the low-carb, low-fat and low-glycemic diets to see which one burned the most calories per day. The low-carb diet was the clear winner. The low-fat diet was the loser. But it was the diet in the middle, the low-glycemic index diet, that Ludwig suggests is more promising. It burned more calories per day than the low-fat diet and proved easier to stick to over the long term than the low-carb diet.

Mike Rogers, 43, was a participant who managed to keep off the 40 pounds he lost. He says the difference in the three diets was "enormous," adding that "the low-glycemic diet reminded me of the way my mom and grandmom cooked while I was growing up; I felt far better on the low-glycemic diet than on either of the other two."

Still trim, Rogers now eats far more fruits and vegetables than he did in the past, and, when it comes to carbohydrates, he opts for those with a lower glycemic index. That means brown rice versus white, whole grain pasta and steel cut oats instead of "quick-cooking" oats. He pretty much stays away from all processed foods.

Low-glycemic foods tend to be natural foods like most vegetables and fruits, nuts, beans and whole grains. They actually wend their way slowly through the body's digestion system, using up more energy and burning more calories in the process. And, best of all, says Ludwig, they actually "increase the metabolic rate and decrease hunger, giving us a biological advantage" in losing and maintaining weight.

Ludwig is quick to caution that his study was short and not conclusive. He's working now to design a long-term study that looks at diet and weight loss maintenance over a number of years.

Registered dietitian Joy Dubost, a spokesperson for the Academy of Nutrition and Dietetics, says the low-glycemic diet is hard to follow. In large part, that's because there are many factors that affect how the body digests food, including the combination of food we eat, food preparation, whether vegetables and fruits are ripe, and our individual differences in how we digest food.

And eating too many low-glycemic foods that are also high in calories, sugar or saturated fats can be problematic.

Dubost urges moderation of carbs and fats. But equally important, she says, is a "part of the equation often ignored": exercise. She points to research that shows people who were successful in maintaining their weight a year after losing it added a significant ingredient to their daily regimen: at least 60 to 90 minutes of moderate exercise every single day.