Accessibility links
Heavy Teens Eat Less But Weigh More Than Their Thinner Peers : The Salt Overweight teens eat fewer calories than their thinner peers, a new study says. So why do they weigh more? Researchers suspect a drop-off in exercise in the tween and teen years may be one reason. 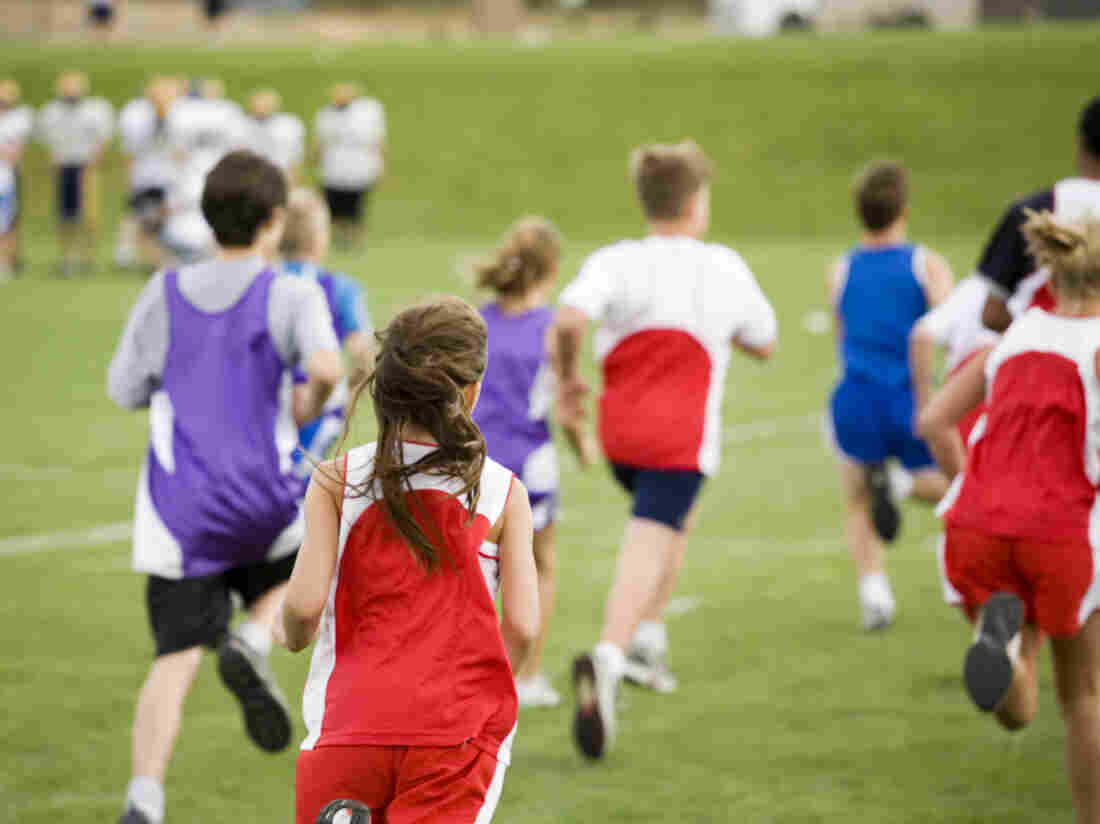 Overweight teens tend to eat fewer calories than their healthy-weight peers. So why do they weigh more? A drop-off in exercise in the tween years may be one reason. Robert Brown/iStockphoto.com hide caption 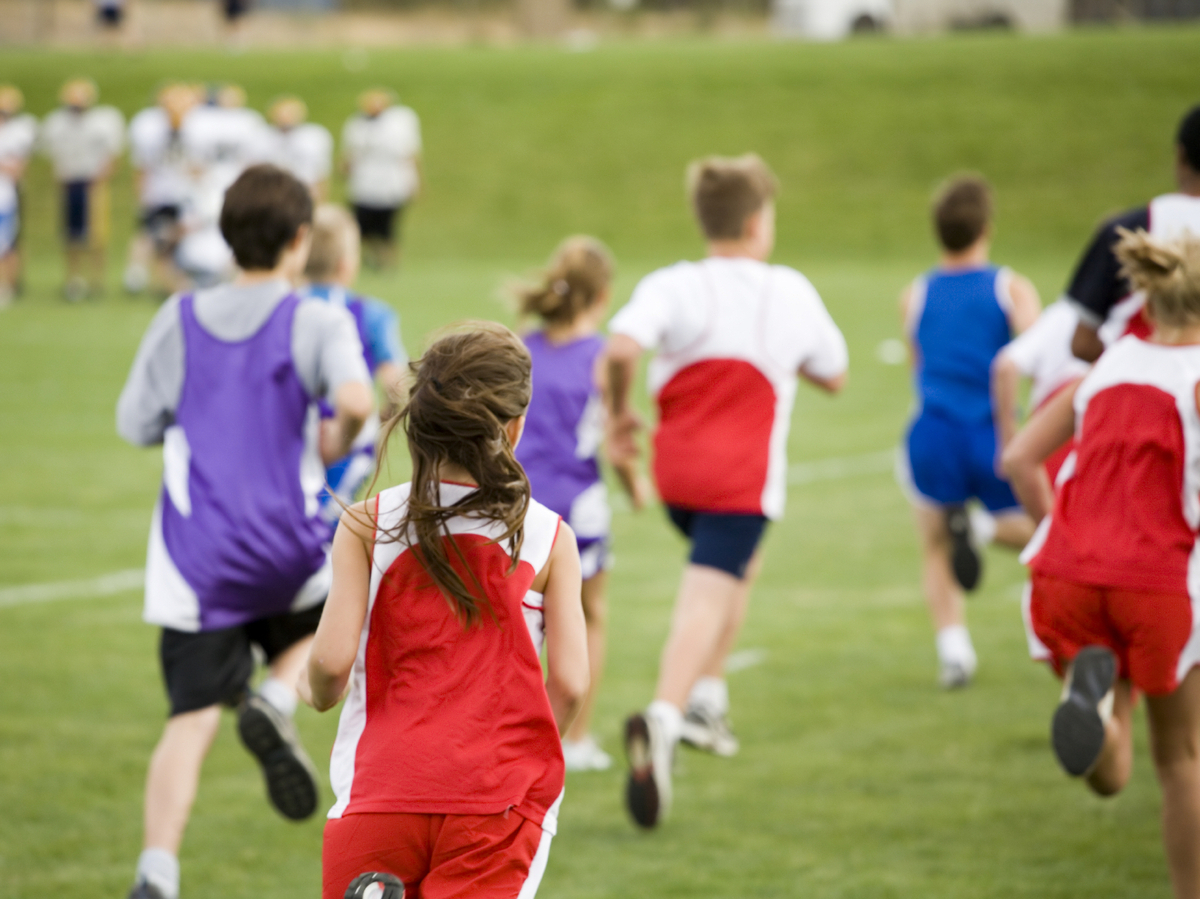 Overweight teens tend to eat fewer calories than their healthy-weight peers. So why do they weigh more? A drop-off in exercise in the tween years may be one reason.

It may be more important than we thought to tackle obesity in childhood. A new study published in Pediatrics finds that overweight teenagers eat fewer calories than their healthy weight peers.

Up to the ages of of 8 or 9, overweight children ate more calories than their slimmer peers. But, "at about age 9 or 10, we start to see, essentially, a flip," explains Skinner. Basically, heavier older kids start to eat less.

"One reason this makes sense is because we know overweight children are less active than healthy weight kids," explains lead researcher Asheley Cockrell Skinner of the University of North Carolina, Chapel Hill.

And obesity expert Matthew Gillman of the Harvard School of Public Health says the amount of physical activity kids participate in is key. "When you're less physically active, you actually need fewer calories to maintain your weight," he explains.

But if that weight is already higher than it should be, that could signal the beginning of a long-term problem.

"Once you become overweight, there are changes in your body that make you different from someone who's not [overweight]," explains Sophia Yen of Stanford School of Medicine. "You have extra fat cells, and you have different insulin levels," which can make it feel like you're eating less than you are.

"And once these effects have taken place, the fat deposition or the insulin changes in your body, then it's a lot harder to reverse," Yen tells The Salt.

Take fat cells, for instance. Once the body creates a fat cell, it lasts a lifetime.

"You can slim down that fat cell, but that fat cell will always be sitting there, waiting to be larger if you give it extra calories," she says.

So Yen's advice to parents of young children: If you see signs of a weight problem, it's better to take action sooner rather than later.

The findings of the new study are based on dietary reports collected from 19,125 children, from toddlers to teens, as part of the National Health and Nutrition Examination Survey (NHANES). The way the survey works is that participants report everything they've eaten in a 24-hour period, and researchers separately measure height and weight to calculate BMI (body mass index).

Now, because researchers are not able to verify diets that are self-reported, the study's findings have some major caveats. Yen and her Stanford colleagues have seen major errors using similar dietician recall methods. And they point out that overweight people tend to underreport what they're eating more than healthy weight people. More research is needed.