Accessibility links
Five Ways To Spot A Fake Online Review, Restaurant Or Otherwise : The Salt Online reviews of restaurants, travel deals, apps and just about anything you want to buy have become a powerful driver of consumer behavior. Unsurprisingly, they have also created a powerful incentive to cheat. 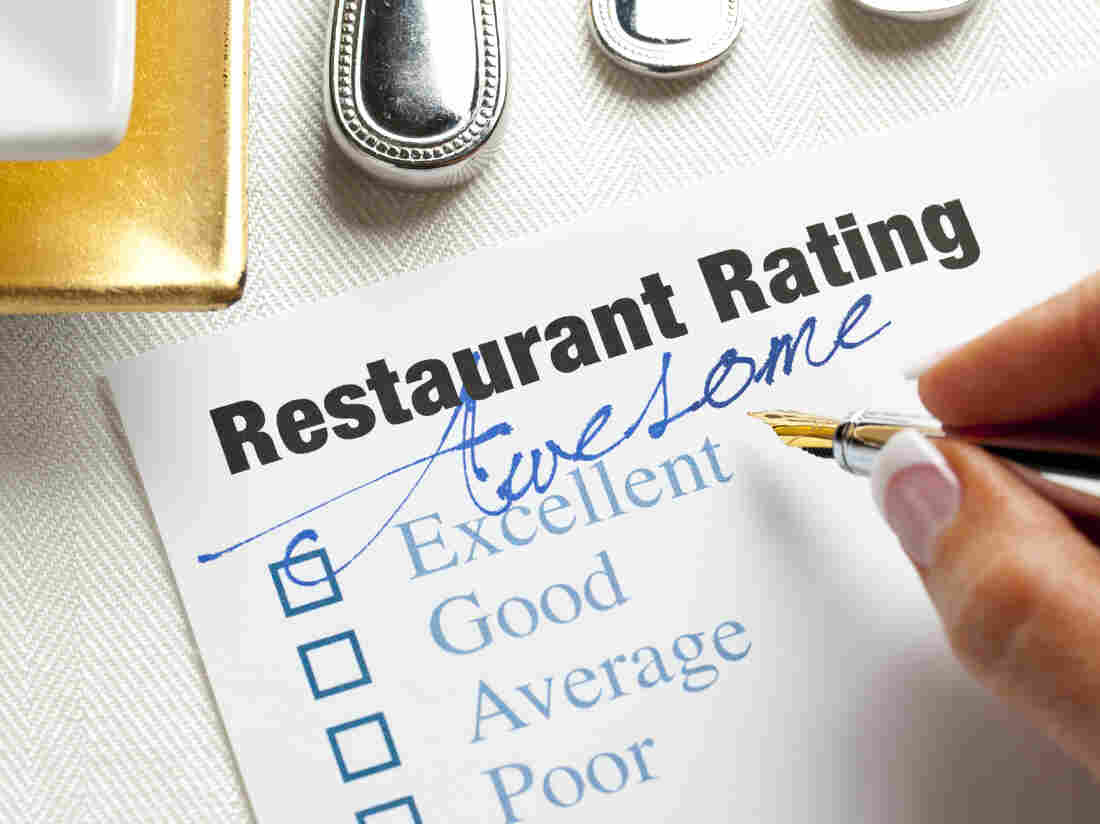 One sign that a restaurant review is a fake is if it gives a very high or very low rating without many specifics. Bill Oxford/iStockphoto.com hide caption 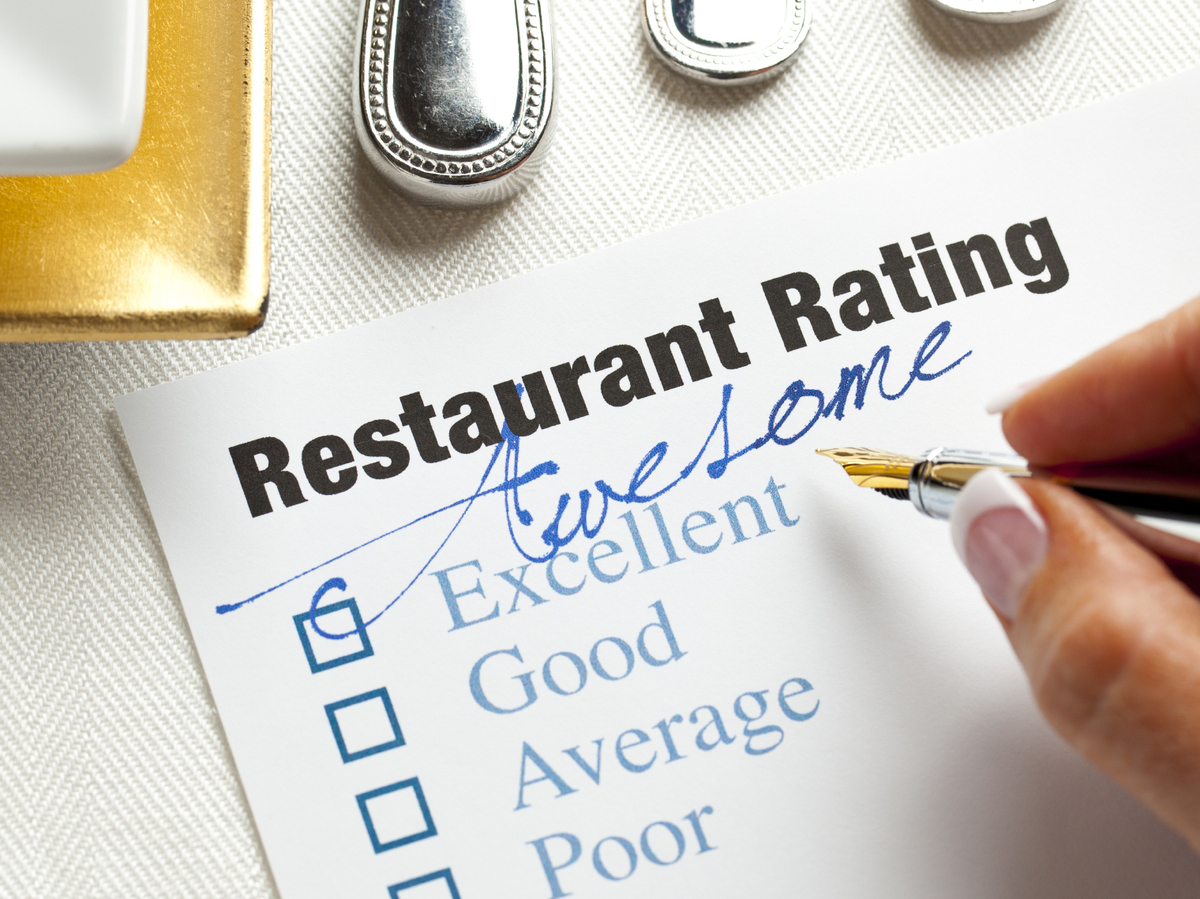 One sign that a restaurant review is a fake is if it gives a very high or very low rating without many specifics.

Thinking of going to a nice restaurant? Before you decide, you probably go online and read reviews of the place from other customers (or you listen to these actors read them to you). Online reviews of restaurants, travel deals, apps and just about anything you want to buy have become a powerful driver of consumer behavior. Unsurprisingly, they have also created a powerful incentive to cheat.

As readers of online reviews intuitively know, merchants and authors post glowing reviews of their own products, and harsh reviews of their competitors, all the while pretending to be authentic customers. Now and then, fake reviews come to light, but most of the time, we don't know if that five-star restaurant review was posted by your neighbor down the block or the chef at the restaurant — writing under a pseudonym.

That's because many fakers have things down to a science. "What you're trying to do is to be indistinguishable from a real review," said Dina Mayzlin, a marketing professor at the University of Southern California. "So it'll be, by definition, very hard to tell the good fakes [apart] from the real reviews."

The Federal Trade Commission has tried to crack down on fake reviews by imposing fines and penalties, but the incentive for cheating — especially when combined with the low odds of getting caught — remains high.

Mayzlin says restaurants and hotel sites use linguistic analysis to police reviews for fakers. If the same string of words shows up in multiple reviews, or if someone who has never posted a review before posts a wildly enthusiastic review of that new eatery in town, those can be flags.

But many people are genuinely motivated to post reviews precisely when they are very happy or very unhappy with their experience. So merely looking for five–star and one-star reviews won't tell you which ones are fake.

In a new analysis, Mayzlin and her colleagues Yaniv Dover and Judith A. Chevalier came up with a different tack — comparing reviews across platforms.

As I report in my story this morning, they analyzed hundreds of thousands of online reviews on travel sites TripAdvisor and Expedia. And they found that pretty much anyone can claim they stayed at a hotel and post a review on TripAdvisor, but Expedia reviews generally require people to have bought the hotel stay through Expedia — in other words, the reviews are more likely to come from actual travelers.

For more details on the hotel review comparisons, check out my radio piece.

But here are some tips on how to be a better reader of online reviews: