Accessibility links
Billionaires Fund A 'Manhattan Project' For Nutrition And Obesity : The Salt A former hedge fund manager-turned-philanthropist is donating millions of dollars to challenge the conventional wisdom about what makes us fat. The Nutrition Science Initiative says new research will make it possible to significantly lower obesity rates by 2020.

Billionaires Fund A 'Manhattan Project' For Nutrition And Obesity

Billionaires Fund A 'Manhattan Project' For Nutrition And Obesity 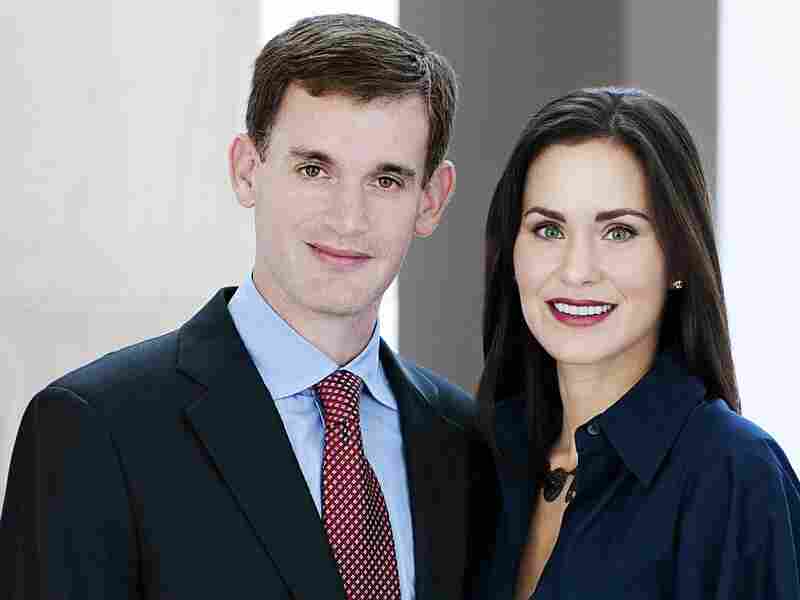 toggle caption
Courtesy of the John and Laura Arnold Foundation 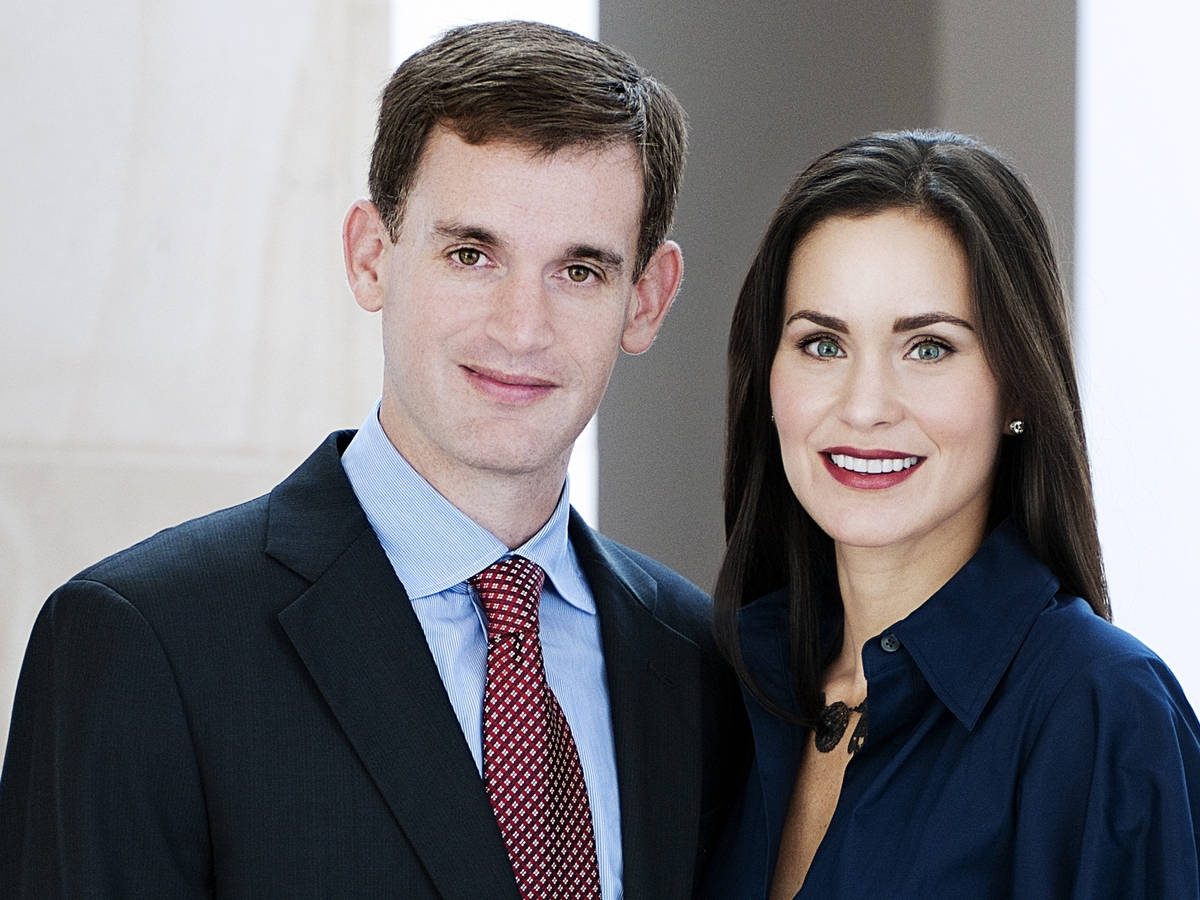 Billionaires John and Laura Arnold are betting that the country's top nutrition researchers can get to the bottom of the obesity epidemic.

Courtesy of the John and Laura Arnold Foundation

Why would a billionaire energy trader-turned-philanthropist throw his foundation's dough behind a new think tank that wants to challenge scientific assumptions about obesity?

John Arnold, 38, whose move from Enron to a spectacularly successful hedge fund got him on the list of wealthiest Americans, isn't crazy about talking to the press. But certainly his decision with his wife Laura to back a newly launched operation called the Nutrition Science Initiative, or NuSI, is an intriguing one.

Obesity, and all the dietary confusion that swirls around it, is clearly a problem that isn't going away. But NuSI says large-scale scientific studies that tackle fundamental questions — like how food really affects fat, hormones and the brain — are what's needed to solve it more than anything else.

We're told by NuSI's president, Peter Attia, a Stanford and Johns Hopkins-trained doctor, that Arnold's interest in the cause started with a podcast featuring science journalist and NuSI co-founder, Gary Taubes.

Taubes has been arguing for the last several years in books and articles in the New York Times Magazine that current dietary guidelines and beliefs about what has caused the obesity epidemic are wrong and based on poor science. Attia says Arnold approached Taubes after Arnold realized he could bring resources to bear on the problem — $5 million in seed money to fund "good" studies that are usually prohibitively expensive.

"In ... nutrition science, the research is inadequate, so our guiding information is not based on rigorous science," Meredith Johnson, a spokeswoman for the John and Laura Arnold Foundation, told The Salt in an email.

One reason Attia agrees it's inadequate is that "it's really quite difficult to study nutrition in humans at the level of precision that scientists in other fields can get."

Ideally, researchers could control everything their subjects eat over weeks and months, and monitor the effects of different foods or diets on the body. But that's the kind of research that's very costly. In the absence of it, researchers often rely on the subjects to self-report what they ate — which ultimately can be misleading because people's memory of their exact food intake is notoriously bad.

With Arnold's contributions, NuSI says it will be able to give money to the "best nutrition researchers in the country" doing the most cutting edge research. The hope is to enable these researchers do much bigger, nuanced studies than what they can currently afford to do with the five-year, $2.5 million National Institutes of Health grants most of them rely on.

"We want to get to the moon; in other words, we want to discover the perfect set of rules and understand what controls obesity and the metabolic syndrome," he says.

When they get there, NuSI claims, they'll have the tools to lower the obesity prevalence rate in the U.S. from 35 percent to 15 percent, and the diabetes rate from 8 percent to 2 percent. Their goal is to do this by 2020. That would translate into billions in health care savings, too.

NuSI has attracted some big names to its board of advisers, ranging from James Lambright, of the U.S. Treasury Department and the U.S. Export-Import Bank to "4-hour" lifestyle guru Tim Ferriss. In his typically hyperbolic prose, Ferriss called NuSi "an X-men-like group of the world's best scientists, independently funded and uninfluenced by industry, tackling the most important questions in nutrition."

That NuSI's studies will not be dependent on the food industry is significant — many nutrition and obesity researchers nowadays have nowhere to turn but the industry to test new ideas. (See Allison Aubrey's recent story on probiotics in yogurt for one example of that.) Industry backing can make consumers and others skeptical of their findings, sometimes with good reason.

Will NuSI really be able to silence all the chatter out there once and for all about the best diet to stay healthy? Seems like a pretty lofty goal, but certainly a Manhattan Project for nutrition is worth a shot.