Accessibility links
100 Years Ago, Maillard Taught Us Why Our Food Tastes Better Cooked : The Salt Hundreds of scientists gathered in France to honor the man who discovered how cooking changes the taste, texture and color of food. 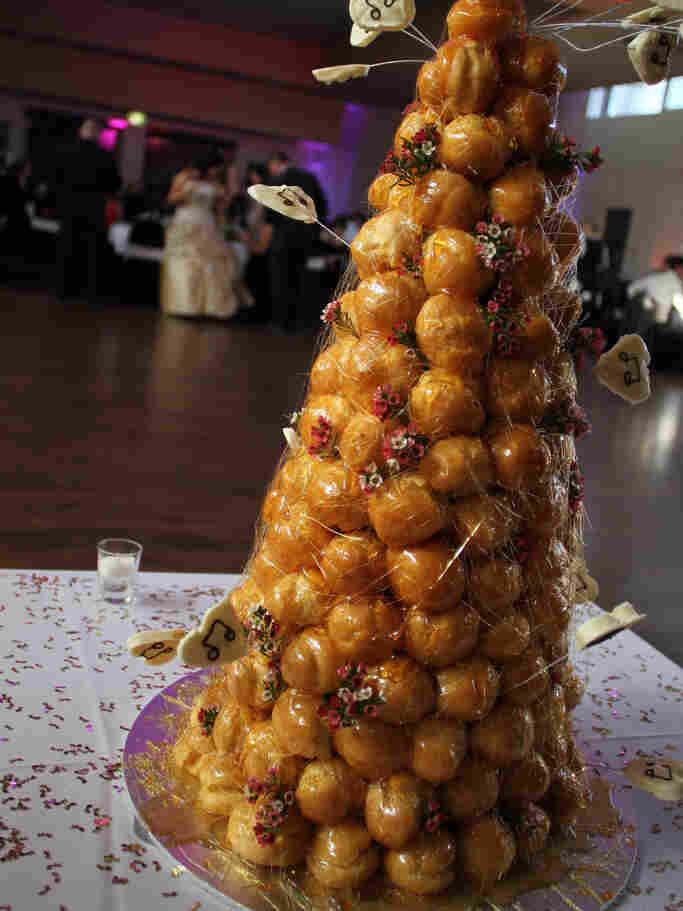 A tower of profiteroles like this one, known as croquembouche, was created in France to celebrate Maillard, the man credited with identifying a key reaction in food science. Gavin Tapp/via Flickr hide caption 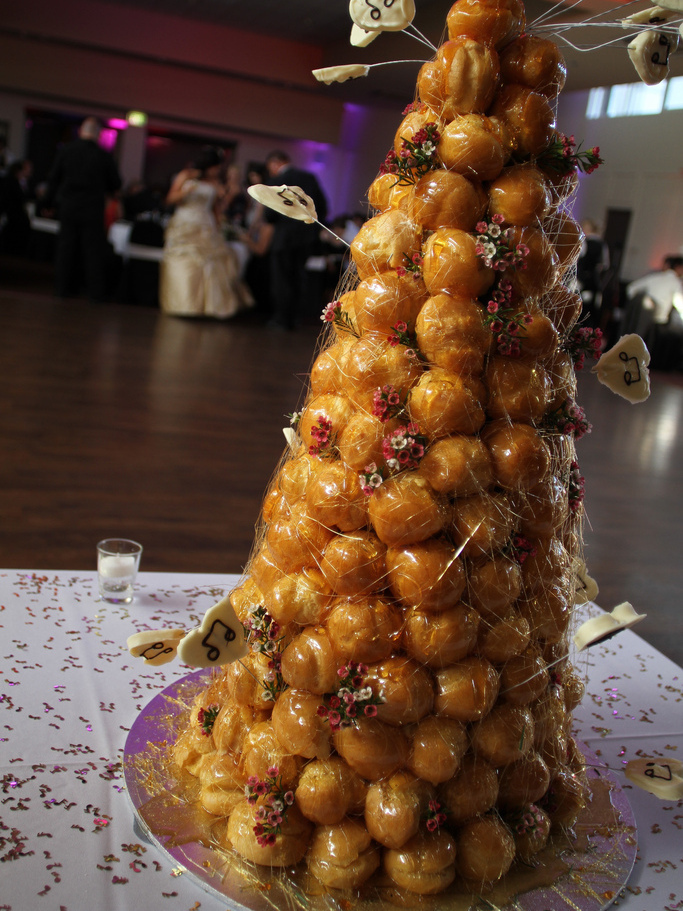 A tower of profiteroles like this one, known as croquembouche, was created in France to celebrate Maillard, the man credited with identifying a key reaction in food science.

A few hundred scientists gathered in the small French city of Nancy recently to present scientific papers related to a chemical reaction. Now that may seem a bit humdrum and hardly worth mentioning in The Salt, but in this case, it isn't.

The conference was held to celebrate the 100th anniversary of one of the most important discoveries ever: the chemical reaction that explains why cooked food is so darn good. Naturally, there were profiteroles.

The Maillard Reaction, named after Louis-Camille Maillard, occurs every time you heat a mixture of sugars and amino acids. Before Maillard, people just made educated guesses about how cooking works.

In 1912, Maillard suspected there was a specific reaction responsible for the way raw ingredients changed color and produced carbon dioxide when heated, but "he thought it would be important for medicine and diabetes," says Vincent Monnier of Case Western Reserve University. This was before insulin was discovered. "He didn't immediately recognize it would be important for food," says Monnier.

It's pretty important to food because companies who want to reproduce those smells, textures and flavors and preserve them in a processed product with a shelf life have to know how to do it.

Now, Monnier's own research focuses on a Maillard reaction that occurs inside the body. In this case, the result of the reaction is not so savory. Proteins undergo a process called glycation, and over time this can lead to atherosclerosis.

There's a downside to the Maillard reaction in cooking, too. In certain circumstances, the reaction produces cancer-causing substances, like acrylamide and furans.

Even though Maillard discovered the reaction, he never really knew how it worked. A chemist with the U.S. Department of Agriculture named John E. Hodge sorted out the chemistry in a paper published in the Journal of Agricultural and Food Chemistry back in 1953.

According to Chemical and Engineering News, Hodge's model divides the Maillard reaction into three stages, which you can read about in the full article, or check out the video below to see a demonstration.

The organizers of the Nancy conference went to great lengths to make the occasion special. There was a conference party at the town's ornate city hall, where they served "impossibly good profiteroles," says Sarah Everts, the Chemical and Engineering News reporter who was there. But that was just one of the events.

"The whole conference was driven to Maillard's hometown, Pont-a-Mousson, about 30 kilometers from Nancy," Everts tells us. There we went to an old monastery that's been converted to a museum/hotel with lots of curious pop art as contrast for the classic context ... and had a gala dinner in the former church cathedral with a French jazz group playing in the background. Totally opulent. Plus curious appetizers held together with mini clothespins."