Accessibility links
Mark Rice-Ko: Where Food and Rothko Meet In Delicious Harmony : The Salt Troubled artist Mark Rothko famously hated the rich and glamorous. These were the same people who were expected to see his art in New York's Four Seasons restaurant in a project commissioned back in the 1950s; he never completed the work. Recently, two modern artists decided to interpret these Rothko works in colored rice for the rest of us.

Mark Rice-Ko: Where Food and Rothko Meet In Delicious Harmony

Mark Rice-Ko: Where Food and Rothko Meet In Delicious Harmony

Back in 1958, when Mark Rothko was commissioned to do a series of murals for The Four Seasons restaurant in New York — a place he believed was "where the richest bastards in New York will come to feed and show off" — his acceptance of the assignment was subversive at best. He hoped his art would "ruin the appetite of every son of a [beep] who ever eats in that room," according to a Harper's magazine article, "Mark Rothko: Portrait Of The Artist As An Angry Man."

His distaste for the social elite led to a series of paintings that continue to captivate art enthusiasts of different backgrounds, tastes and generations. His painting, Orange, Red, Yellow 1961, sold on May 8 this year for $86.9 million at Christie's.

Rothko eventually abandoned The Four Seasons project. Instead, he gave some of the pieces to the Tate Modern museum in 1969, just before committing suicide. 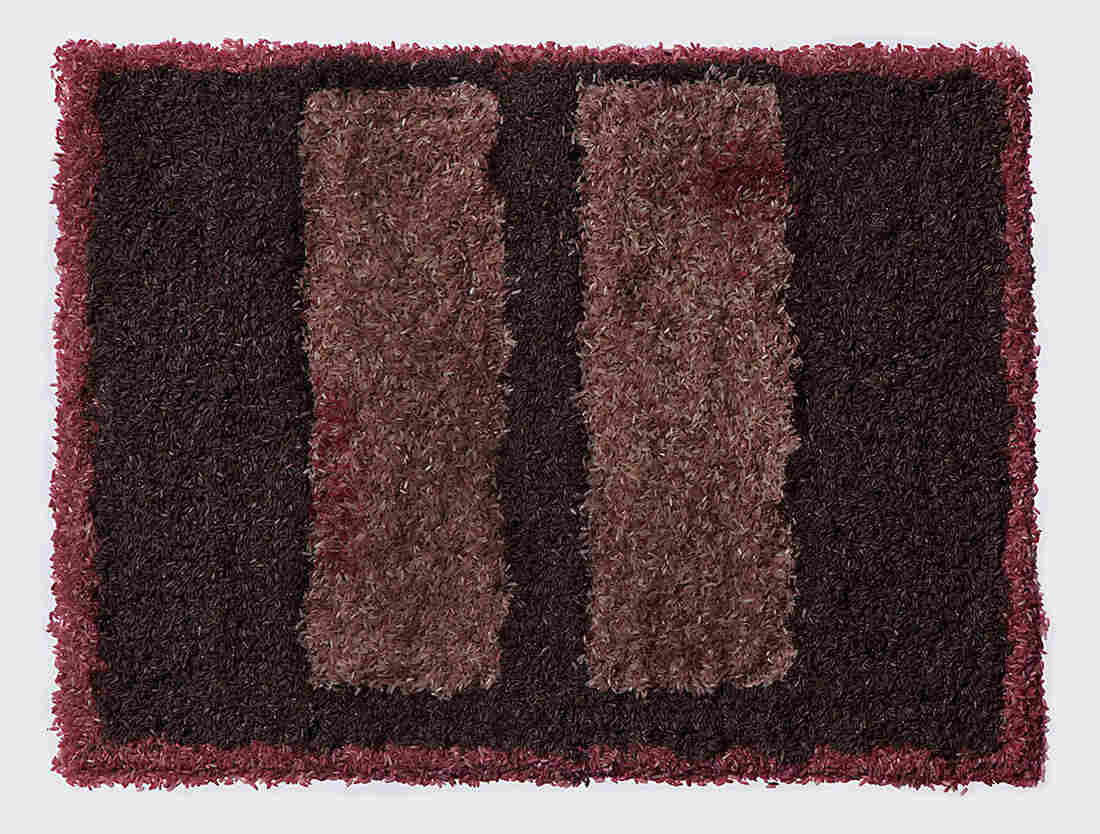 "We do these projects out of love for creating beautiful or interesting work out of a medium that is unexpected," Levin says. Henry Hargreaves hide caption 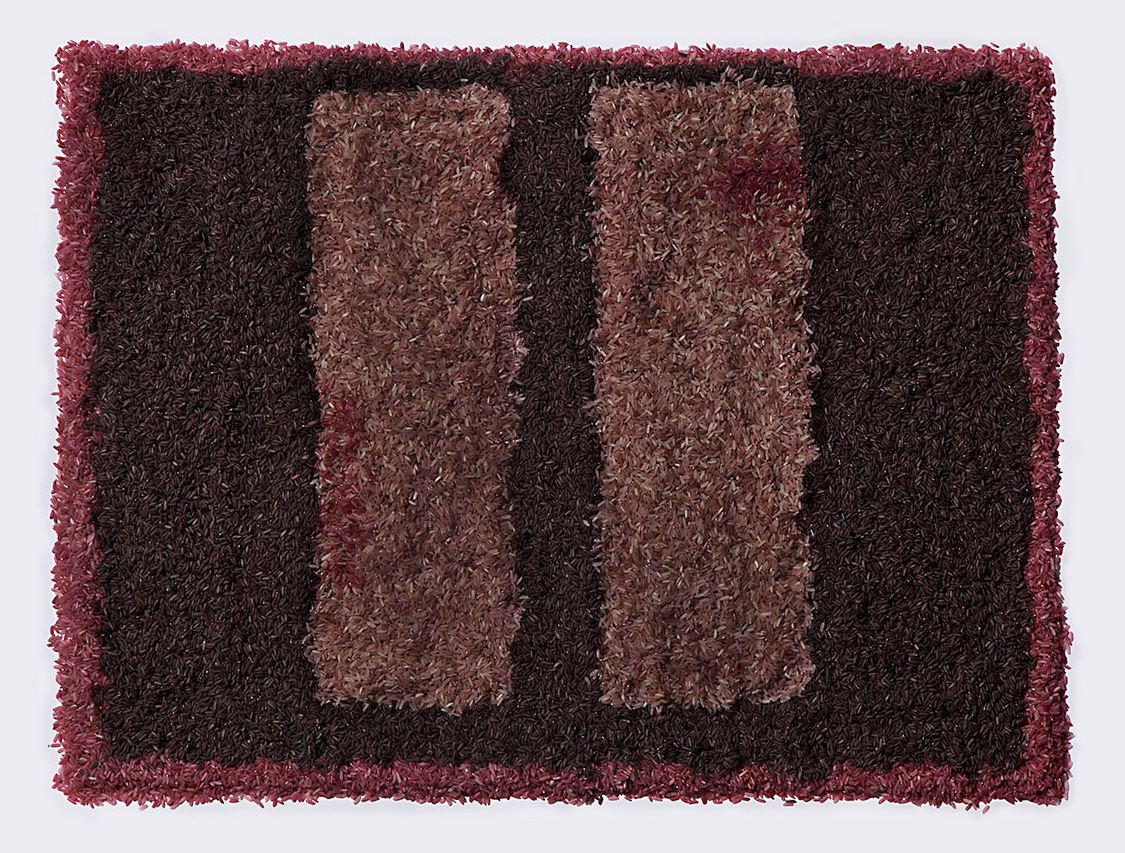 "We do these projects out of love for creating beautiful or interesting work out of a medium that is unexpected," Levin says.

But the murals that were meant to ruin the appetite of wealthy patrons inspired chef/stylist Caitlin Levin and photographer Henry Hargreaves to interpret Rothko's collection using rice.

"We had been doing a project about gradient food dye using several kinds of food like bananas, bread and rice and we thought, how about using rice to recreate Rothko's paintings?" says Levin. Although dyeing rice is time consuming, Levin said it is an easier medium to work with than other foods when recreating the depth of color found in Rothko's pieces. 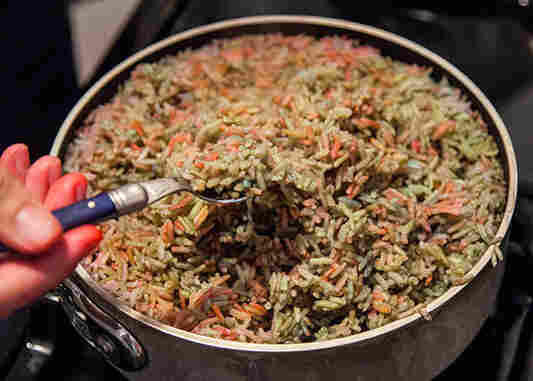 After coloring, styling and photographing the rice, chef and food stylist Caitlin Levin made coconut rice. "It taste the same," she says. Henry Hargreaves hide caption

This collaboration between Hargreaves and Levin took three days to complete, each piece taking two to three hours. Levin said her two greatest challenges were mixing the food colors to match Rothko's original work and to feather the edges of the rice art as seen on the paintings.

After Mark Rice-Ko was completed, the colorful rice faced a new fate, "We made coconut rice with it. It turned an Army green color but it tastes the same," Levin says of the dyed leftovers.

Check out the slide show above to view more of Levin/Hargreaves' rice art.