Accessibility links
A Dash Of Latin Flavor On The Thanksgiving Table : The Salt Chef Jose Garces' parents are immigrants, and while they embraced some traditional American Thanksgiving dishes, they also served Ecuadorean food, like humitas and quinoa soup. 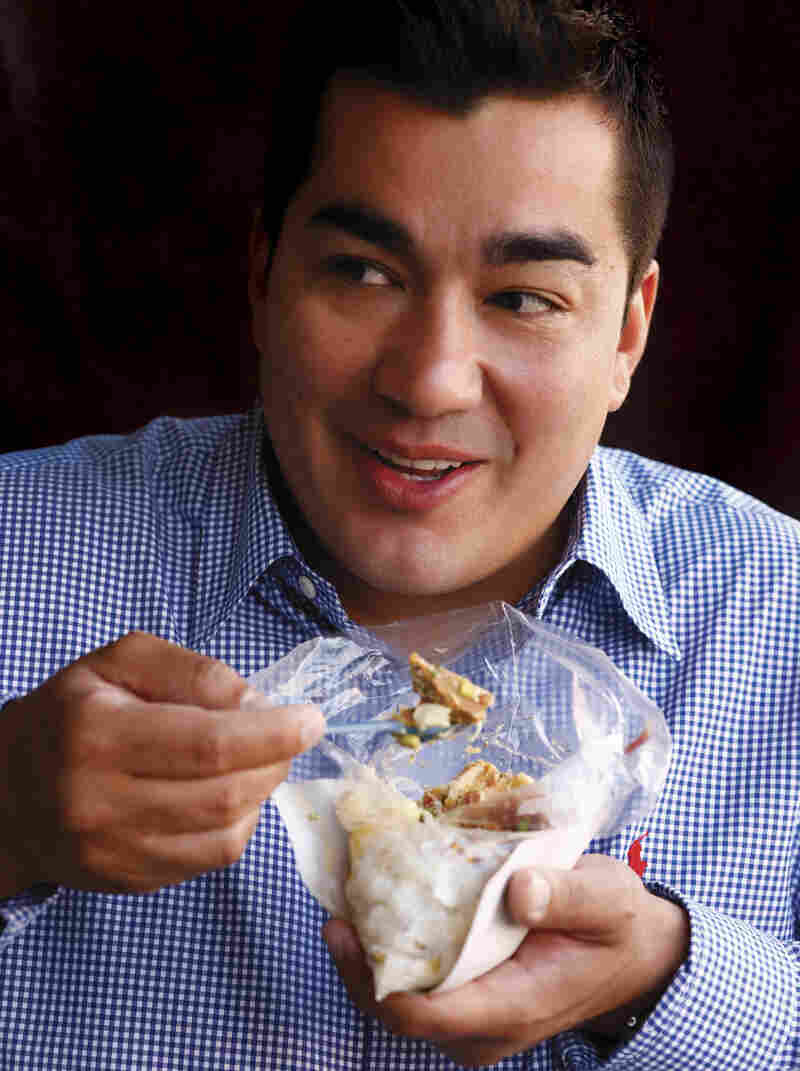 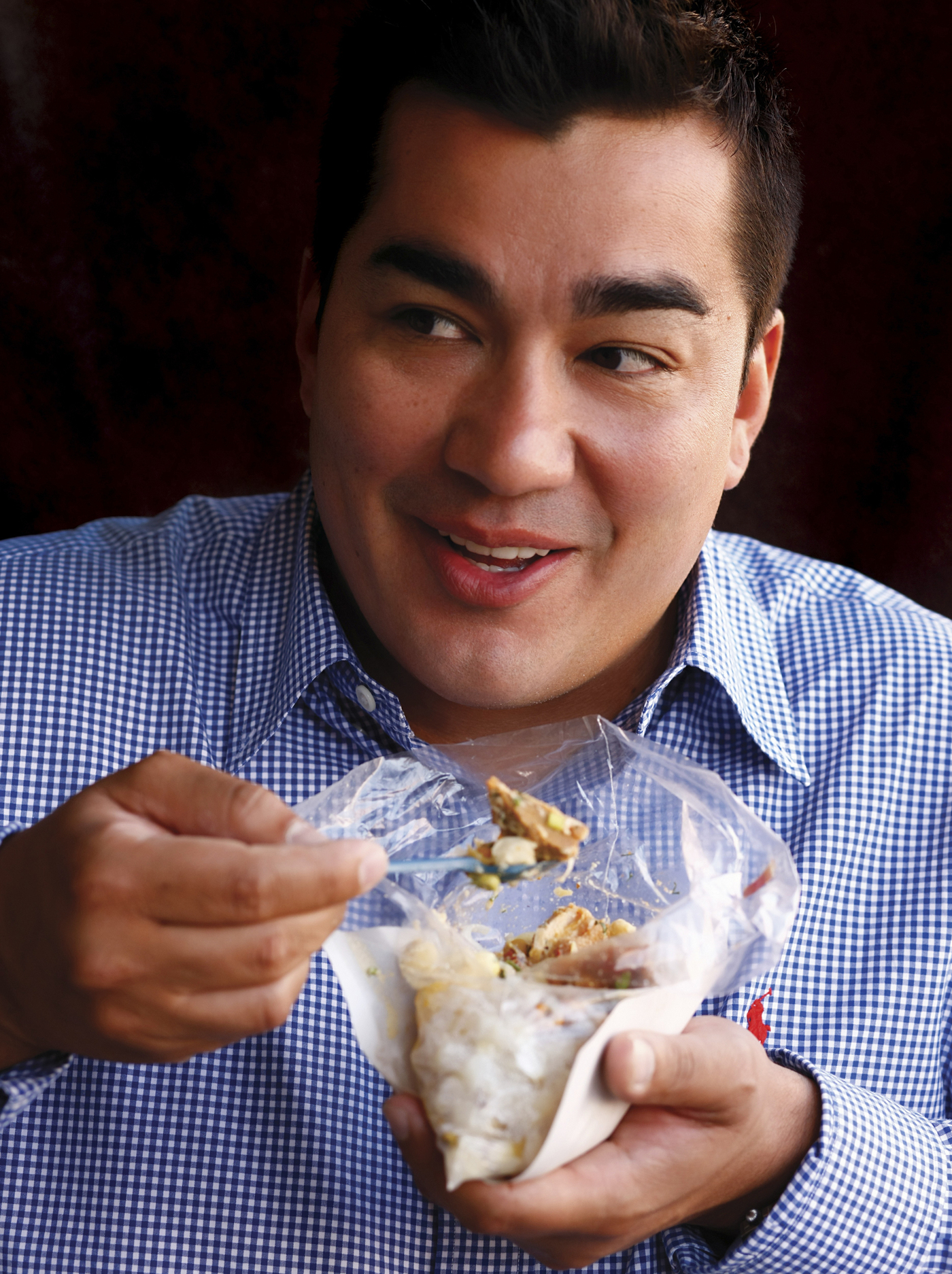 When Chef Jose Garces, the Philadelphia-based restaurateur and author of The Latin Road Home, thinks back to the Thanksgiving table of his youth, he remembers the turkey, and his father's chicken giblet gravy.

But his parents, who emigrated to Chicago from Ecuador in the 1960s, whipped up Ecuadorean staples as well.

Those might be meat-filled empanadas, or sweet corn humitas — Ecuadorean tamales.

"[Humita] is basically a puree of yellow corn, with white corn flour. It's filled with scallions and cheese, and then it's wrapped in a rehydrated corn husk and steamed," says Garces. "It has a little bit of baking powder so it kind of fluffs up. It should be nice and airy. It's something we would serve for Thanksgiving in place of corn bread."

Humitas can be stuffed with chicken or beef.

"Any good Ecuadorean would tell you it's sacrilege not to serve them just with cheese," says Garces. 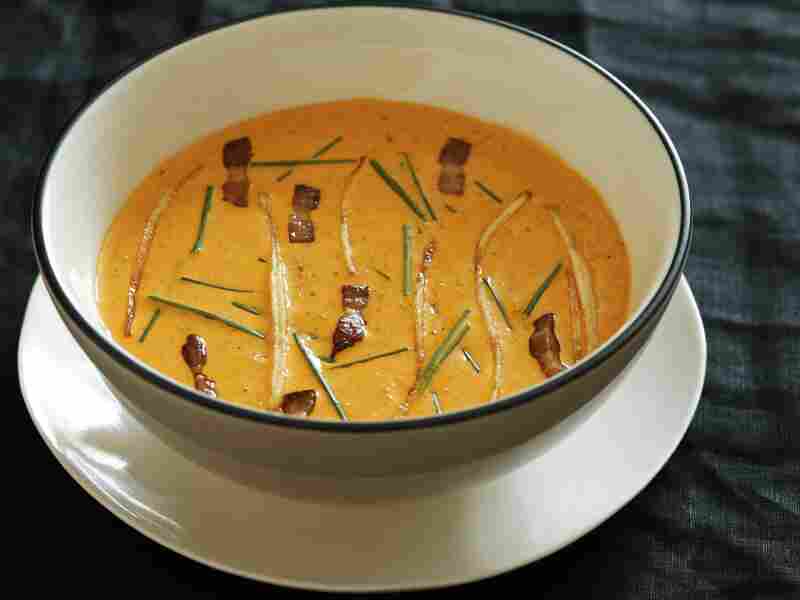 Garces says his family also enjoyed a quinoa soup — a chowder in the locro family, made with Ecuadorean potatoes and milk. His family's version has aromatic vegetables, cooked quinoa, achiote or annatto paste, fresh corn kernels and a touch of cream. He tops it off with bacon bits or lardon.

"In the season it gets a little chilly, and we really like sangria as a family," says Garces. "It's just a great festive cocktail."

And it is possible to make it nonalcoholic as well, Garces says.

And for more of his recipes, check out this recent interview on Talk of the Nation.