Accessibility links
Comfort And Joy: Making The 'Morning Edition' Julia Child Thanksgiving : The Salt America's Test Kitchen host Chris Kimball and Renee Montagne cook up a Julia Child-inspired Thanksgiving feast of roast turkey and mashed potatoes. And we remember that she would say, if things go wrong in the kitchen, just keep on going. And have a glass of wine.

Like many of us who consider ourselves food adventurers most of the year, when it comes to Thanksgiving, we just want the turkey and mashed potatoes we grew up with. Well, OK, maybe just a teensy bit better than what we grew up with, but along the same lines. 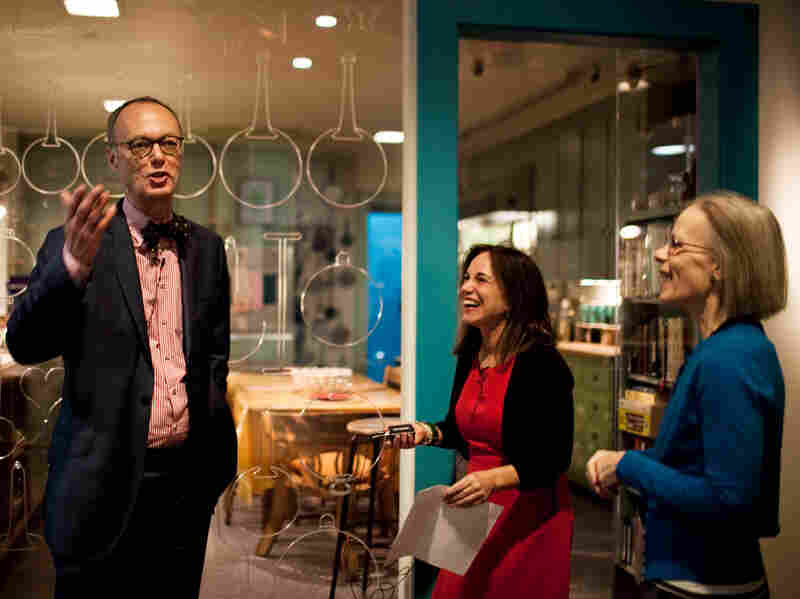 For inspiration, the Morning Edition Thanksgiving crew turned to the cookbooks written by the first woman who showed Americans that comfort food could be fresh, special and loaded with real butter — Julia Child. She would have turned 100 years old this year, but it was on her very first show, The French Chef, that she proved there is nothing to fear in the kitchen.

And when you're staring down a giant turkey, let's face it, it can be a little scary. Hearing her cheery voice intone, "In fact, it's very easy to roast a turkey!" might give you just the boost of confidence you need. 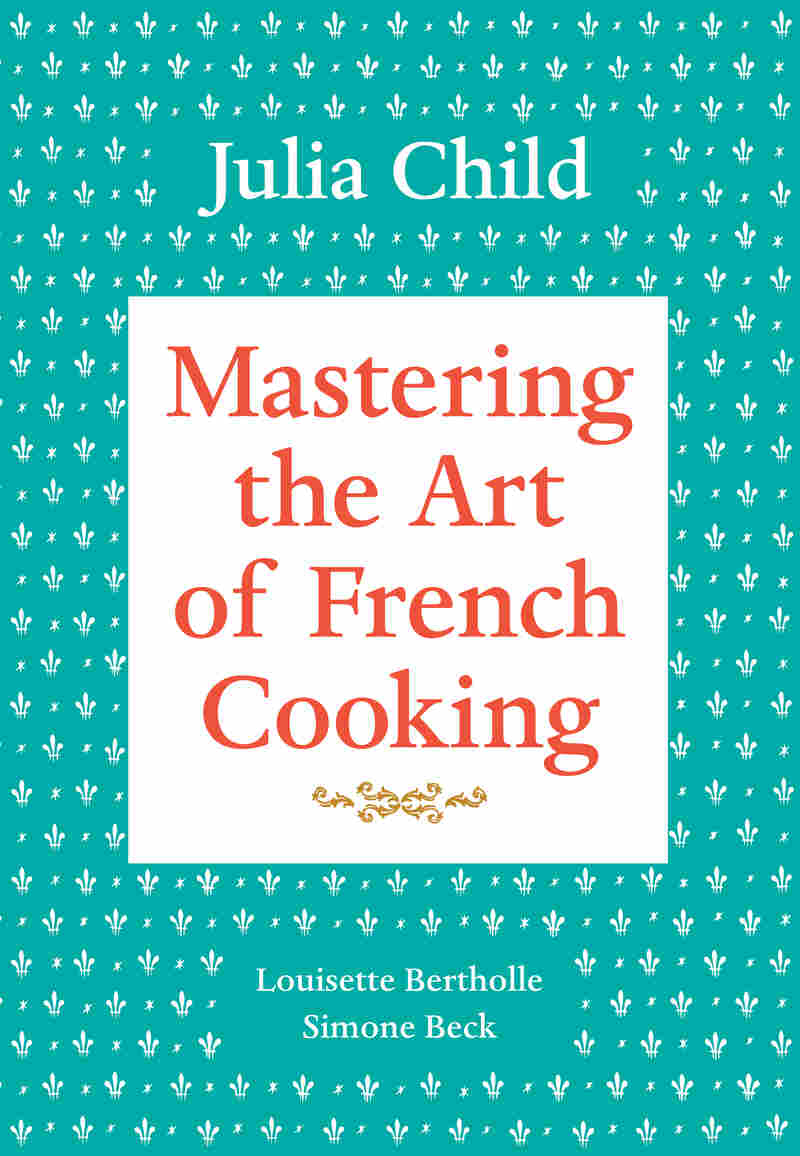 So for this year's feast, Kimball put together a Julia Child Thanksgiving menu, complete with roast turkey, mashed potatoes, Brussels sprouts and, of course, dessert.

The centerpiece, naturally, is the reassembled roast turkey. It's separated so the dark and white pieces cook perfectly, and then put back together on the platter — "like Frankenstein," Montagne says. Kimball shows Montagne the steps, and they have a little fun with skewers.

In between preparing their Thanksgiving dishes, through the magic of radio, Kimball and Montagne even had time to pop over to the American History Museum to see Child's reassembled kitchen. It's headlining a new exhibit opening this week called "Food: Transforming the American Table 1950-2000."

There, amid the copper pots hanging on the pegboard and the ancient Garland oven, put back together the way it was in Child's own kitchen, Kimball recalled how she was generous and warm. But she had a competitive streak — like the time she asked him to shuck a bag full of oysters and he managed about two before cutting himself and admitting defeat.

She liked him after that, he recalls. 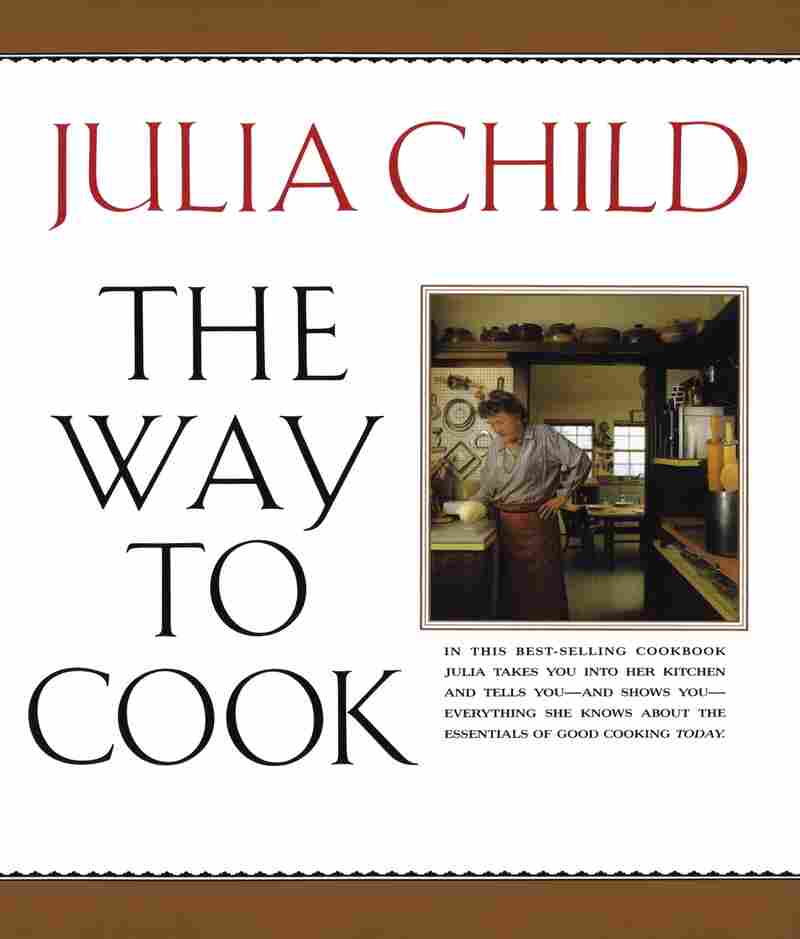 To hear the full story, click on the audio above.

And check out our slideshow above to see went into making our Thanksgiving segment.

And of course, no Thanksgiving segment would be complete without the recipes. These come from Julia's classic cookbooks, Mastering The Art Of French Cooking and The Way To Cook.

As Child would say, if things go wrong in the kitchen, just keep on going. And pour yourself a glass of wine.

P.S: While you're cooking away, check out this Julia Child TV highlights reel Boston member station WGBH put together this summer, set to the music of Guns N Roses.