Accessibility links
Why Drinking Tea Was Once Considered A Dangerous Habit : The Salt Reformers of the 19th century warned that taking a tea break would steer Irish peasant women to thoughts of revolution. The warnings largely went unheeded. Still, it gives us pause to think about our modern-day food obsessions and how they might look to others in the future. 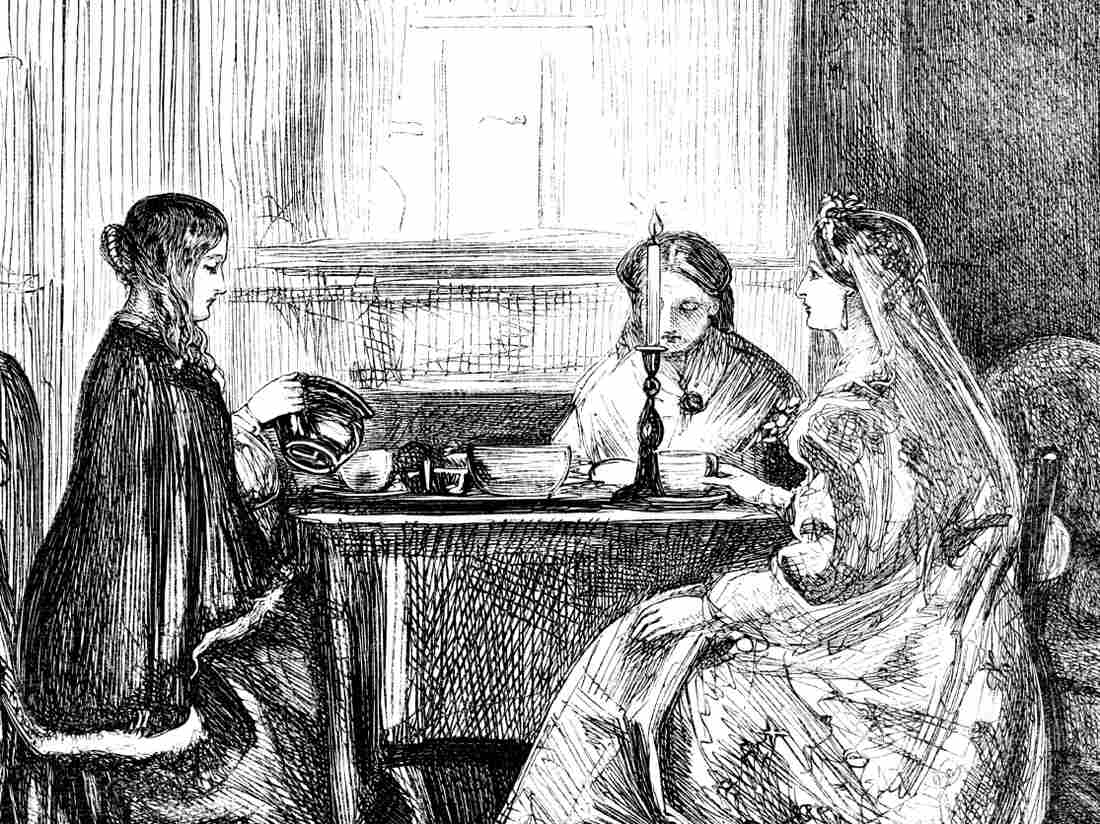 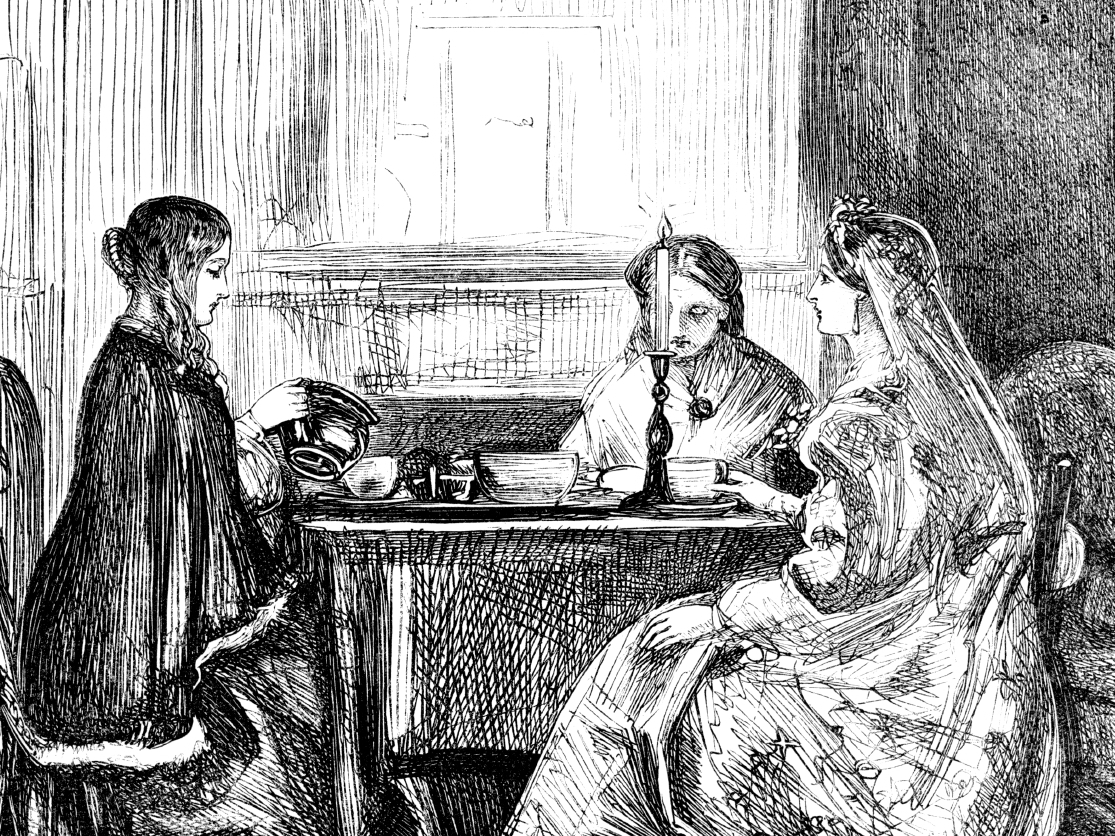 Tea a dangerous habit? Women have long made a ritual of it, but in 19th century Ireland, moral reformers tried to talk them out of it. At the time, tea was considered a luxury, and taking the time to drink it was an affront to the morals of frugality and restraint.

Given tea's rap today as both a popular pick-me-up and a health elixir, it's hard to imagine that sipping tea was once thought of as a reckless, suspicious act, linked to revolutionary feminism.

Huh? Well, the feminist complaints came from 19th century, upper class Irish critics who argued that peasant women shouldn't be wasting their time — and limited resources — on tea. If women had time to sit down and enjoy a tea break, this must mean they were ignoring their domestic duties and instead, perhaps, opening the door to political engagement or even rebellion.

"Drinking tea was thought to threaten traditional ways," explains researcher Helen O'Connell of Durham University in the UK. In the 1800s, tea was an affront to the virtues of frugality and restraint, which underpinned rural Irish culture.

In a new paper published in the journal Literature and History, O'Connell explores the angst about tea by combing through popular pamphlets — or short works of fiction — published in the 1800s. The pamphlets were published by reformers who were trying to weave tales of morality and clean-living into story form.

In one pamphlet, "Cottage Dialouges," written by the Irish Quaker author and reformer Mary Leadbeater, a dialogue between two women makes it clear that tea-drinking was considered a lavish, irresponsible behavior that could be habit-forming. Though the characters don't know the language of addiction, they use the phrase "hankering after it" — as if to suggest that once you'd had your first cup of tea, it would impossible to stop or control your longings. Adding to this suggestion is the fact that tea was sold at liquor stores.

The reformers' campaign against tea took on another moral outrage too: slavery. Since tea was typically sweetened with sugar at the time, reformers in Ireland tried to convince people that tea-drinking was akin to drinking the blood of slaves who were forced to work the plantations where sugar was produced.

O'Connell says clearly, in the end, the campaign against tea was not successful. Consumption of tea continued to grow steadily during this period.

To us, the campaign against tea, particularly the suggestions it may lead to revolutionary feminism, may seem crazy.

But in some ways, O'Connell says, "contemporary culture has all of these ideas about food which might appear ludicrous in time to come."

Any examples come to mind? "Maybe organic food, I don't know," O'Connell says. Or maybe the way we obsess over gluten. "Working on this project has made me a bit more critical of food discourse," she says. "Our passions and beliefs sometimes take over."