Accessibility links
When It Comes To Boxed Wine, The Cooler, The Better : The Salt From swill of the wine world to hipster fame, boxed wine is growing in popularity. But research suggests that its major impediment is temperature. When stored in the heat, the box ages faster than the bottle, scientists say.

When It Comes To Boxed Wine, The Cooler, The Better

When It Comes To Boxed Wine, The Cooler, The Better 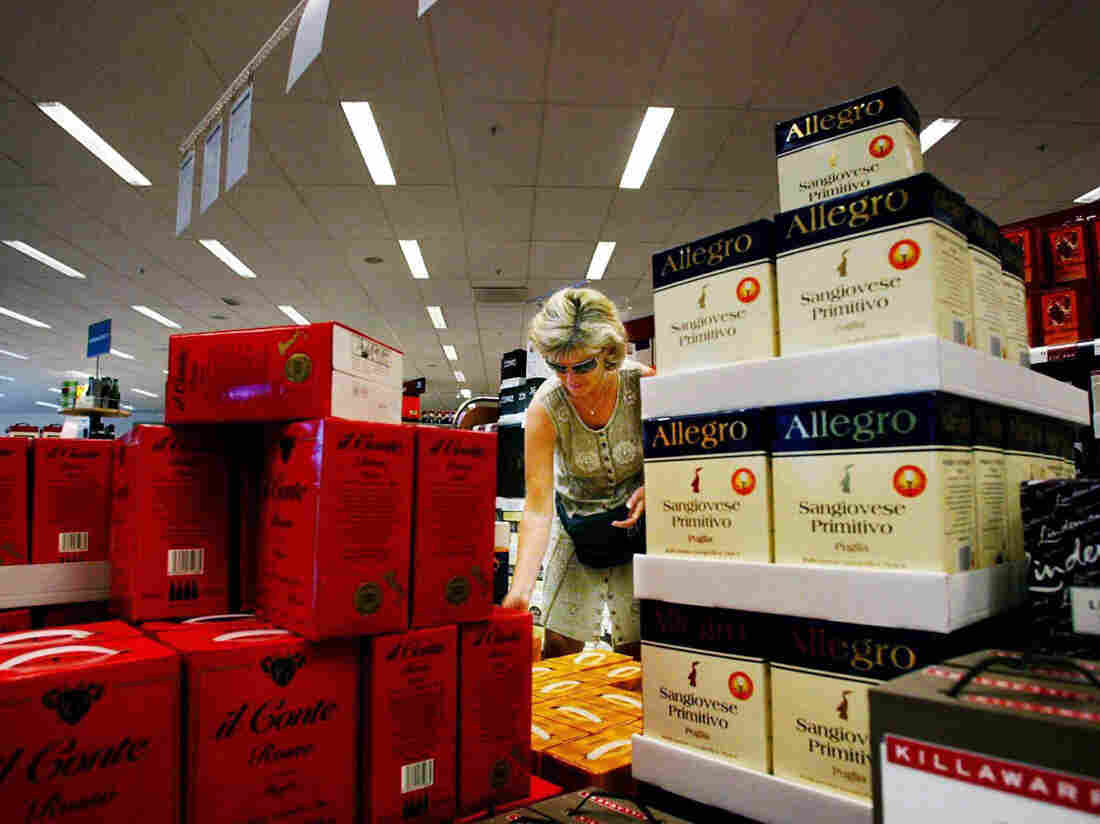 If you're picking a boxed wine for your party this season, be aware that temperature is everything. AFP/Getty Images hide caption 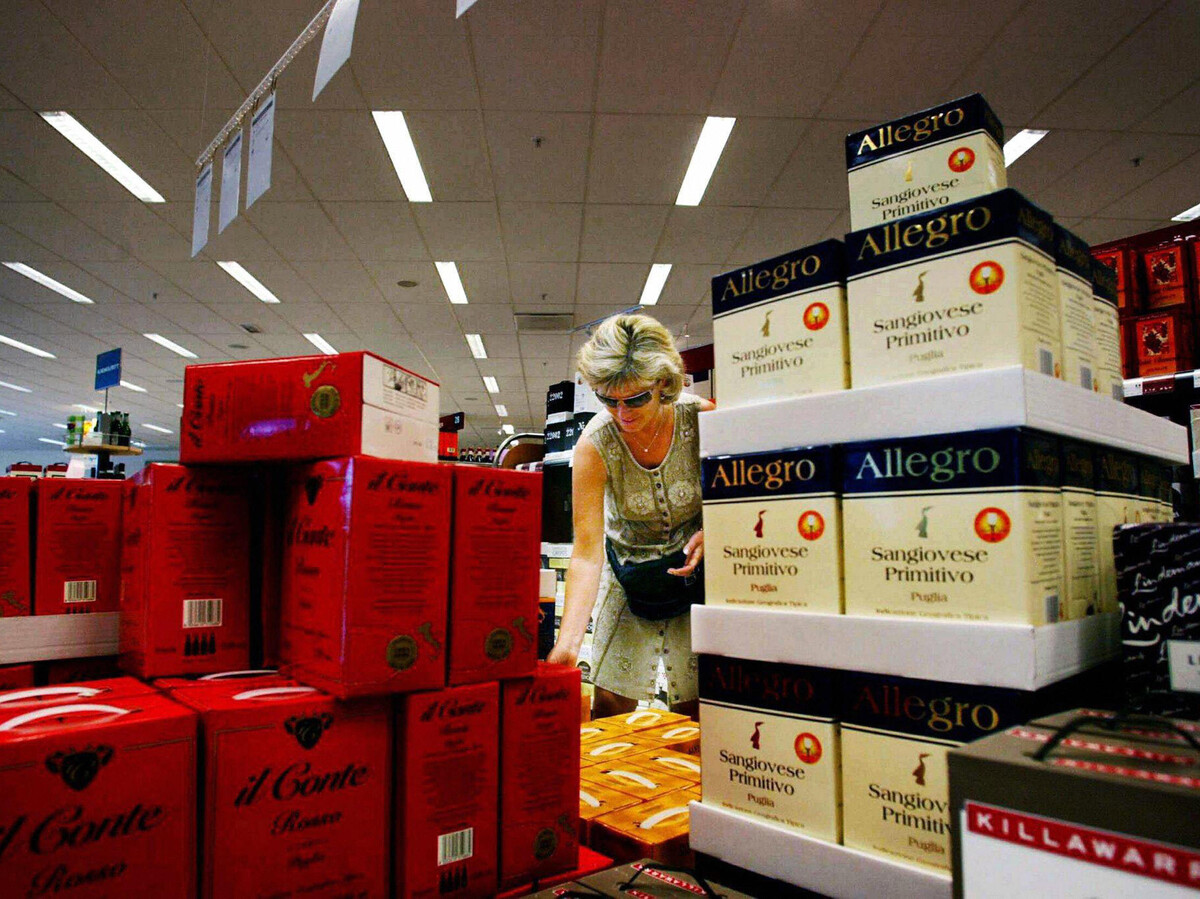 If you're picking a boxed wine for your party this season, be aware that temperature is everything.

Bag-in-the-box wine doesn't have the classiest of reputations. It's usually cheap and in the past at least, has been aimed at less sophisticated consumers. But in recent years, boxed wine has tried to buck the stereotype, whether by gussying up the product packaging or simply putting higher-quality wine in the box.

Still, if you're planning a holiday party and you want to try one of the new-fangled versions, don't think the fancy new packaging is going to protect your wine from going off any better than the old fashioned bottle, scientists say. In fact, it may be worse in some instances.

Temperature is a key factor in a wine's shelf life. "There's common knowledge in the wine industry that you shouldn't keep your wine in a warm place," says Helene Hopfer, a post-doctoral chemist and food sensory scientist at the University of California at Davis, especially if you plan to keep it around awhile. That's because the warmer the wine, the faster oxygen reacts with the compounds inside, which causes the wine to lose some of its aromatic compounds and turn a darker color. Basically, it becomes vinegar.

They chemically analyzed the wine periodically, and a panel of tasters ultimately evaluated the wines' smells, tastes, and looks. At 68 degrees Fahrenheit, the bag-in-box wines showed small differences from the bottled wine, but at 104 degrees Fahrenheit, they aged significantly more quickly than bottled wine. (For what it's worth, the researchers didn't find a significant difference between real cork, fake cork, and screwtops.)

Temperature is something to think about when it comes to wine, says Hopfer. "You often get wines that are thermally damaged if you ship across the country, because there can be huge temperature differences during transport."

And while many of us would expect a vacuum-sealed bag to do a better job of keeping oxygen out than a breathable cork, it's not the case. The bag component of bag-in-box wines is made of a thin plastic polymer (polyethylene or polypropylene) that's actually pretty easy for oxygen to cross. Whereas "if you look at the glass bottle, the only way oxygen can get in is through the cork," says Hopfer.

Perhaps the more important finding is that at the colder temperature, boxed wine had basically aged the same as bottled wine. That's because companies have been layering different oxygen-stopping polymers over the initial breathable layer. "They've fine-tuned that bag for the wine industry," she says.

So, if you're stocking up wine for this season's holiday parties, boxed wine can meet your grape expectations. Hopfer advises: "The cooler, the better."