Accessibility links
Cheese And Raw Veggies May Be Antidote To Kids' Mindless Eating : The Salt Children in third through sixth grade consume more calories when snacking on potato chips, and fewer when they snack instead on raw broccoli, peppers, carrots and cheese combinations, according to a recent study. This adds to evidence that foods high in fiber and protein help us feel fuller.

Cheese And Raw Veggies May Be Antidote To Kids' Mindless Eating

Cheese And Raw Veggies May Be Antidote To Kids' Mindless Eating

It's hard to eat just one potato chip. The salt, the fat, the crunch — no wonder we mindlessly munch away, especially if we're parked in front of the TV. 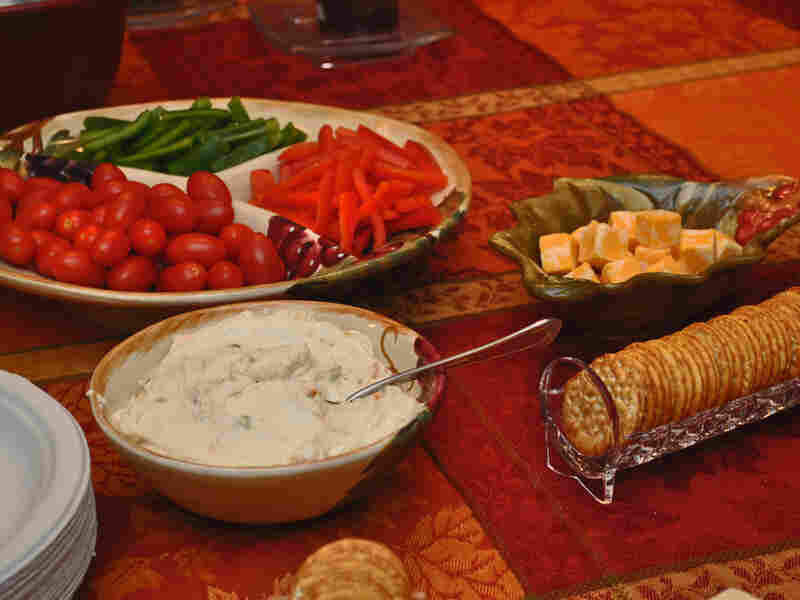 There's new evidence that kids can reduce calories and feel full by snacking on veggies and cheese instead of chips. famfriendsfood/Flickr.com hide caption 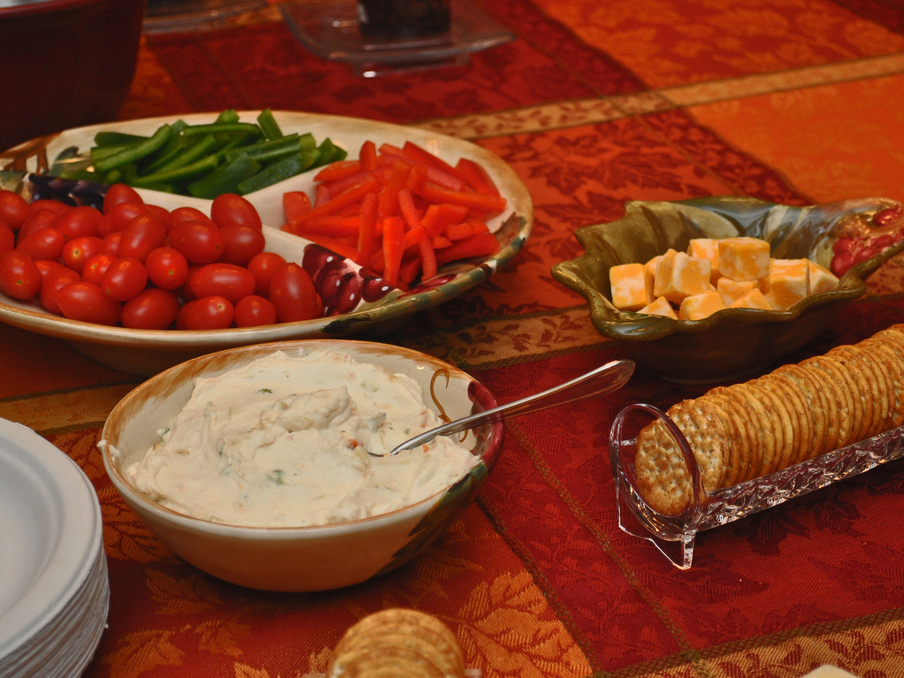 There's new evidence that kids can reduce calories and feel full by snacking on veggies and cheese instead of chips.

So is there something better for children to snack on in the afternoon, especially if we're looking to limit their calories? It turns out that the combination of cheese and raw veggies like broccoli, carrots and sliced peppers may be the best option from both a nutrient standpoint and a satiety one.

Now, cheese doesn't always get a good rap. Weight Watchers assigns multiple points to the stuff, even for just a few cubes. And anti-cheese campaigners have tried to convince Americans that this oh-so-popular dairy product, that the typical American eats 31 pounds of per year, is full of the kind of fat that's bad for us.

But here's what Mindless Eating author Brian Wansink found in a recent study published in the journal Pediatrics: Kids who snacked on a cheese and veggie combo ate about 70 percent fewer calories than those who snacked on potato chips, yet reported feeling satiated. Wansink found that the effect of eating fewer calories was even most pronounced among overweight children.

So who participated in the study? About 200 children in grades three through six. Both boys and girls were randomly assigned to eat either chips, veggies, cheese or the cheese and veggie combo.

The study did not include adults, but as long as cheese portions are kept small, there's reason to believe that this satiating combo makes sense for the whole family.

Multiple studies have found that when people add fiber-rich fruits and vegetables to their diets, it helps fill them up. And cheese, despite its fat content, has lots of protein and calcium. Unlike empty carbs (think chips or breads), protein-rich foods are associated with feeling full.