Accessibility links
Drought, Economics And Your Holiday Feast : The Salt The Great Drought of 2012 dominated headlines this summer, but so far, it has not had a major impact on the prices of food on your holiday table, except the dairy products. That prime rib is more expensive for other reasons. 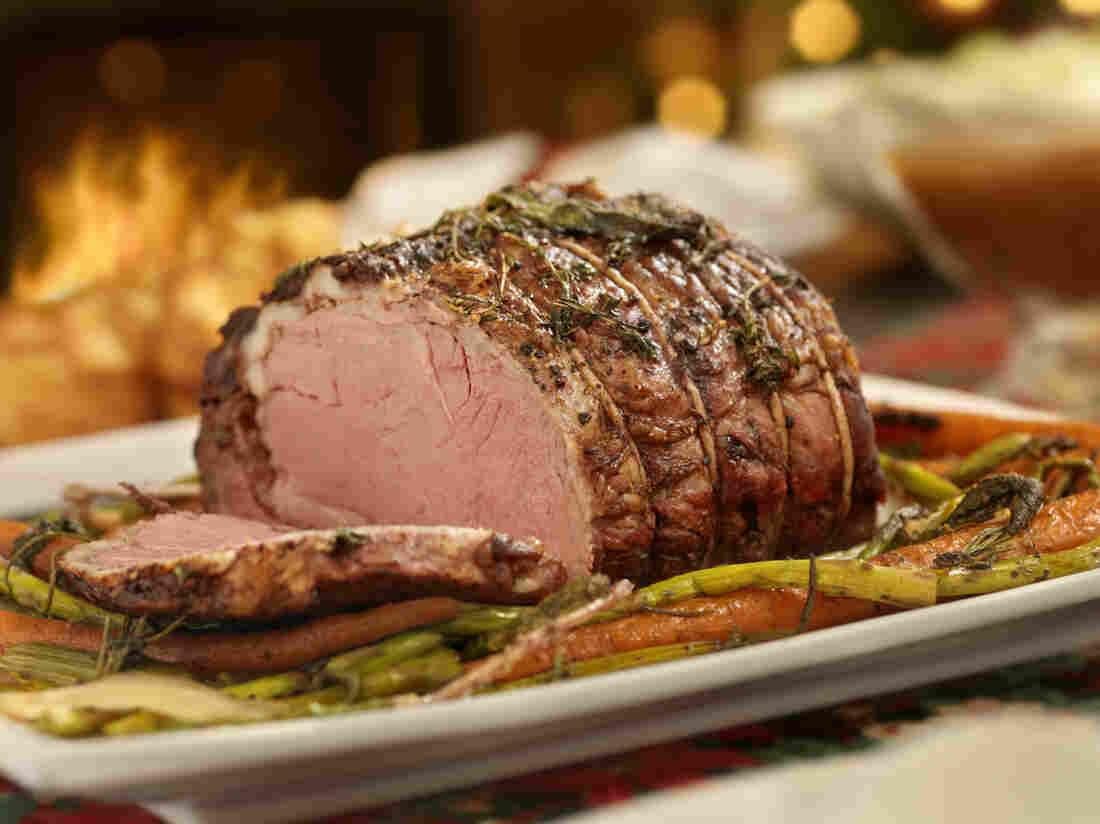 Think your prime rib holiday dinner is more pricey this year? You're right. But maybe not for the reason you think. Todd Patterson/iStockphoto.com hide caption 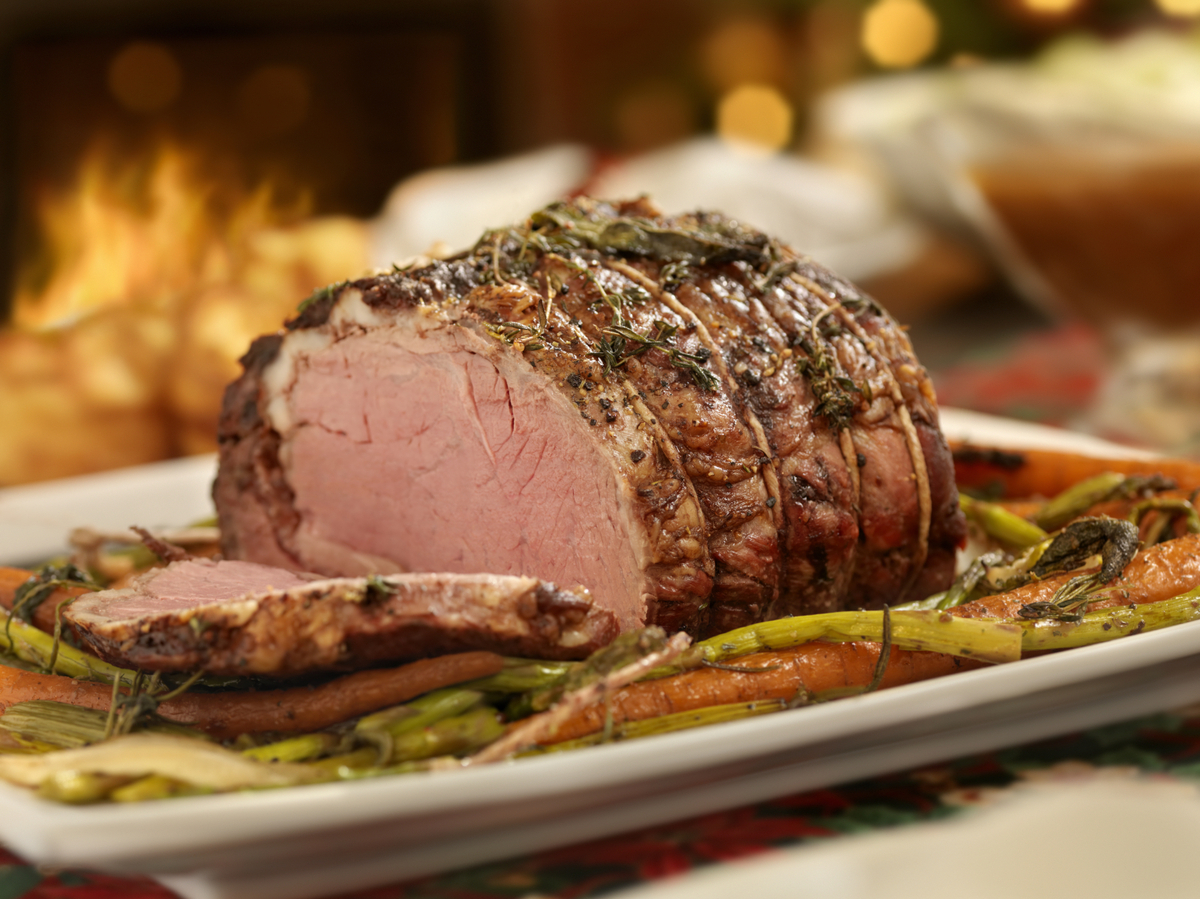 Think your prime rib holiday dinner is more pricey this year? You're right. But maybe not for the reason you think.

Nobody really wants to think about economics, the famously dismal science, while sitting down at a table loaded with love and calories. Like it or not, though, supply and demand drive food production and set the price of dinner.

So, in a season of feasts, what are the business stories on your holiday menu?

The big one is last summer's drought and its slow, rolling impact on food prices. If you recall, the Midwest suffered through one of the worst droughts in half a century. Corn yields fell to a level last seen in the mid-1990s. With corn in short supply, prices for animal feed spiked. There were predictions that pork, poultry and beef producers would go out of business, and consumers would see a shortage of meat.

So far, most of those fears have not come true. Poultry and pork producers seem to be riding out the crisis. Data collected by the U.S. Department of Agriculture don't show any major cutback in production, and prices are stable — although that still could change in a few months.

Beef prices, on the other hand, did hit new records in November. But industry economists say you can't blame the great drought of 2012. It's too soon. The cycle of beef production, from breeding to slaughter, takes so long that today's prices reflect decisions that beef producers made a couple of years ago. According to Steve Meyer, president of Paragon Economics, we're paying more for beef today because of two things: a drought in 2011 that hit Texas and Oklahoma, and a long-term rise in corn prices that began back in 2008. Considering these time lags, it's quite likely that this year's drought will influence the supply (and price) of beef for at least another year or two.

If you're pulling out butter and milk for baking, though, or laying out a spread of cheese, you're getting closer to the drought's real impact. High feed prices have hit dairies hard, especially in California. Many milk producers are sending cows to slaughter, milk production is falling, and prices are rising.

Yet even here, economic forces push in complicated ways, and the drought is only part of the picture. Dairy prices aren't actually much higher than last year — but last year's high prices were due to surging demand, in foreign markets, for U.S. cheese. This year, it's because U.S. farmers are going out of business.

It would be too bad to end on such a dreary note, so let's turn our attention briefly to another holiday staple that's making a stirring comeback: sweet potatoes.

U.S. consumption of sweet potatoes hit an all-time high way, way, back in the 1930s, then went into a long, slow decline, bottoming out in the 1980s. But now the sweet potato is back. Americans are eating twice as much of this vegetable as they were 20 years ago. The reason? Sweet potato fries. This vegetable is no longer just a holiday staple; it's claimed a spot in the real centerpiece of the American diet: the snack.

For more on the traditions and costs of our favorite holiday foods, check out my radio story by clicking on the listen link above.